“Citizens fear Chernihiv is next Mariupol”

Ukrainian soldiers are desperately trying to help civilians get out — and food and medicine get in — to the northern city of Chernihiv, which has been under bombardment since the start of the war a month ago.

“In basements at night, everyone is talking about one thing: Chernihiv becoming next Mariupol,” linguistics scholar Ihar Kazmerchak, 38, said, referring to the southern port city 525 miles away that was flattened by Russian forces.

“Ravaged houses, fires, corpses in the street, huge aircraft bombs that didn’t explode in courtyards are not surprising anyone anymore,” he said. “People are simply tired of being scared and don’t even always go down to the basements.”

British defense officials said Saturday that the Russian military continues to besiege a number of other major Ukrainian cities, including Chernihiv, a 1,000-year old community known for ancient monasteries and churches, along with Kharkiv and Sumy in the east.

“It is likely Russia will continue to use its heavy firepower on urban areas as it looks to limit its own already considerable losses, at the cost of further civilian casualties,” the U.K. Ministry of Defense said in its latest intelligence briefing on the war.

In areas where Russian troops have entered cities, they’ve encountered fierce resistance. Ukranian forces have had some success driving the invaders out of part of the southern city of Kherson.

But the bombarded cities are left without electricity, heat, food or water. Residents line up each day for the little drinkable water available and cook on open fires in the street. Pharmacies have long lists of medications no longer available.

And chances of escaping are growing dimmer.

The governor of Chernihiv, 90 miles north of the capital, Kyiv, said the city is effectively surrounded by Russian forces. The main bridge over the Desna River on the road to Kyiv was destroyed on Wednesday. On Friday, Russian artillery blew out the remaining pedestrian bridge, cutting off the last possible route for people to get out or for food and medical supplies to get in.

Like in Mariupol, where a Russian airstrike on a theater used as a shelter killed 300 people last week, the bombs have hit hospitals and other non-military sites throughout the city.

A Sky News video showed a stream of civilians carrying bags through a field amid relentless shelling, and included an interview with a medic who was hit by shrapnel while trying to treat the injured.

–Ukrainian President Volodymyr Zelensky made another of what’s become his signature “surprise’ video appearances, this time at Qatar’s Doha Forum, where he made another plea for the United Nations and world powers to help Ukraine. He compared the destruction of Mariupol to the Syrian and Russian destruction wrought on the city of Aleppo in the Syrian war.

“They are destroying our ports,” Zelenskyy said. “The absence of exports from Ukraine will deal a blow to countries worldwide.”

He added: “The future of Europe rests with your efforts.”

-Word spread that Zelensky is expected to make a similar appearance Sunday night during the Oscars ceremony.

-The governor of the Kyiv region said Russian forces entered the city of Slavutych and seized a hospital there. The town west of Chernihiv is where workers at the Chernobyl nuclear power plant live.

-Turkey’s defense ministry says a “mine-like” object has been “neutralized” at the northern entrance to the Bosporus Strait after a fisherman noticed it bobbing in the water. The discovery of the possible naval mine followed warnings that mines laid at Ukrainian ports could break free in bad weather and cross the Black Sea.

-U.S. officials said Russian troops appear to have halted for now their ground offensive aimed at capturing Kyiv, and were concentrating more on gaining control of the Donbas region in the country’s southeast. Donbas is the largely Russian-speaking eastern region where Russian-backed separatists have been fighting Ukrainian forces since 2014.

Moscow signaled on Friday it was scaling back its ambitions in Ukraine to focus on the eastern territories. In an announcement that appeared to indicate more limited goals, the Russian Defence Ministry said a first phase of its operation was mostly complete and it would now focus on the region.

#Check Out OP and ED Videos for Science Fell in Love, So I Tried to Prove It r=1-sinθ

#Listen To This: He's Still Got The Gasolina! 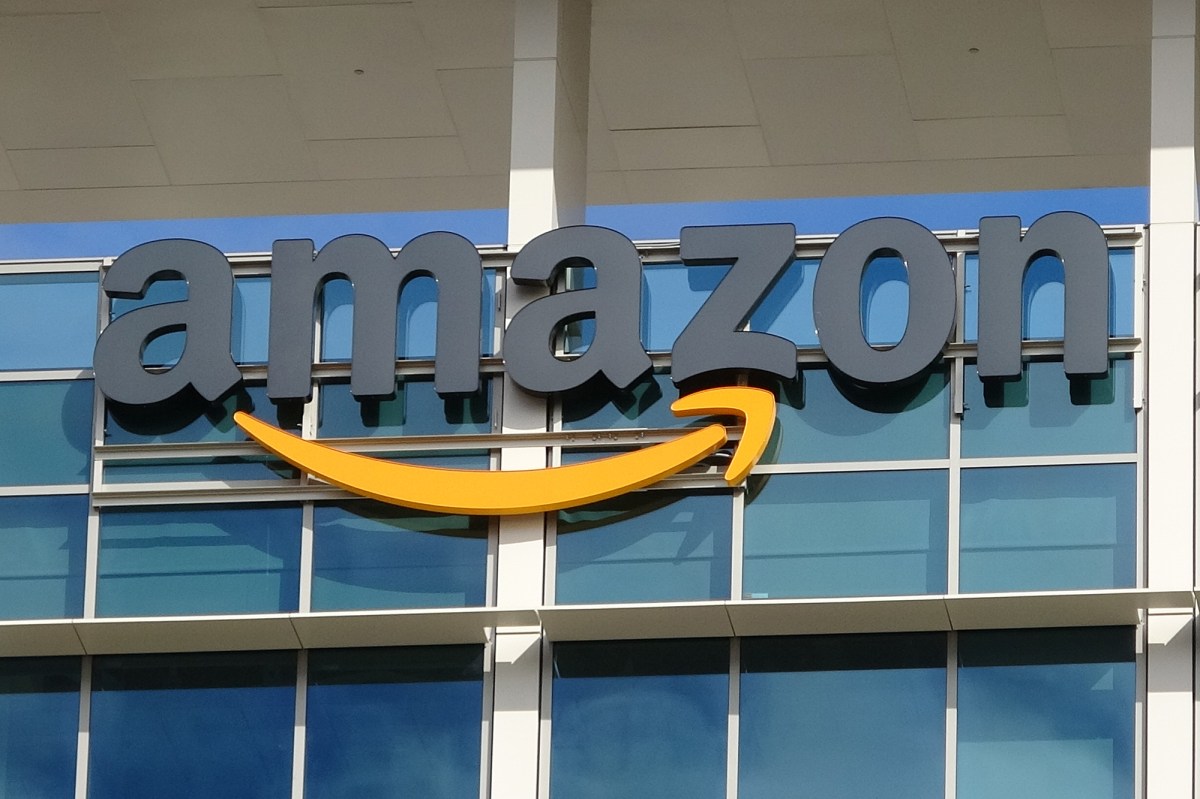 #Amazon looking at opening pharmacy stores in US 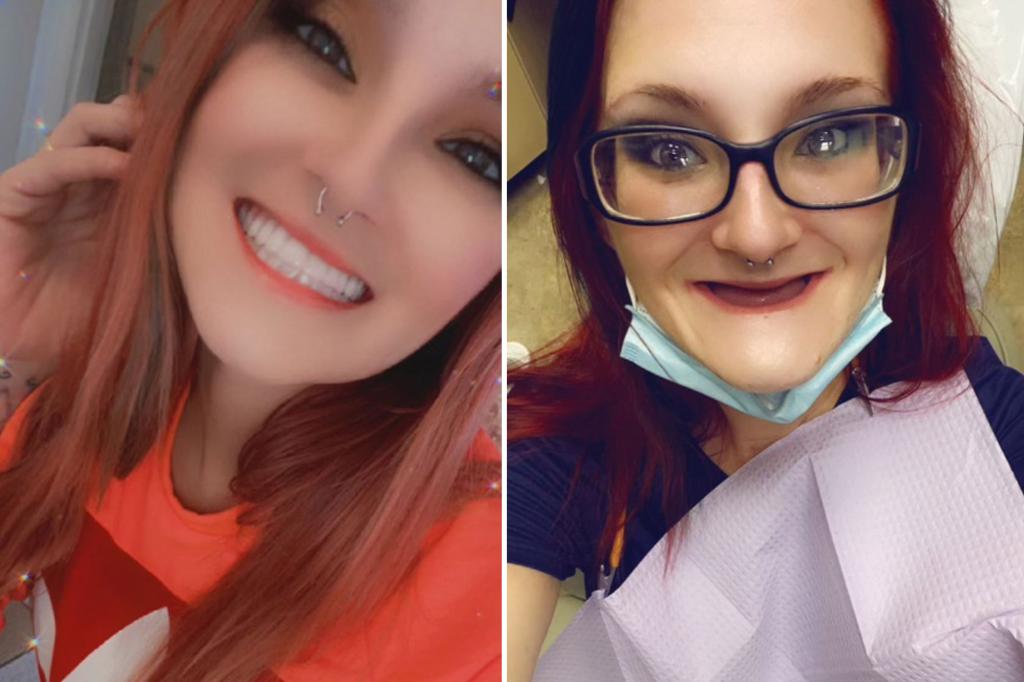 #‘Catfish’ influencer with no teeth gets dentures paid for by stranger 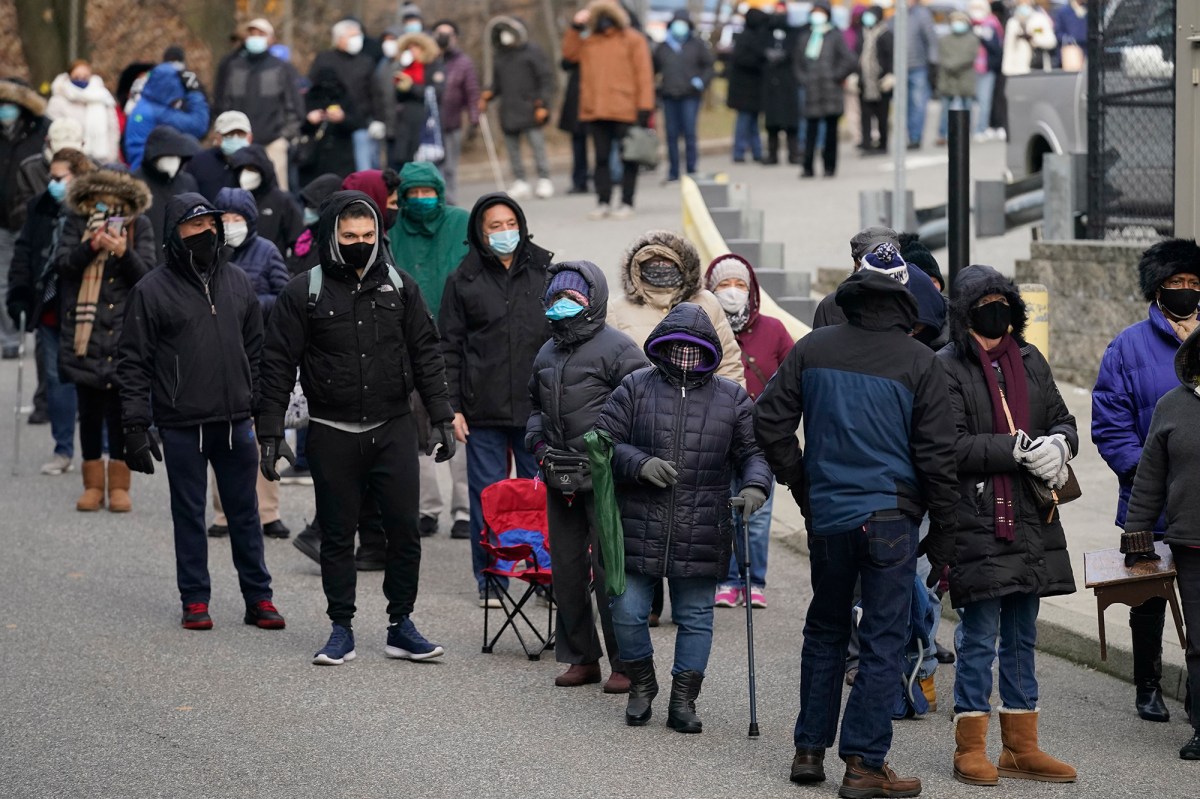 #Meet the vaccine appointment bots, and their foes 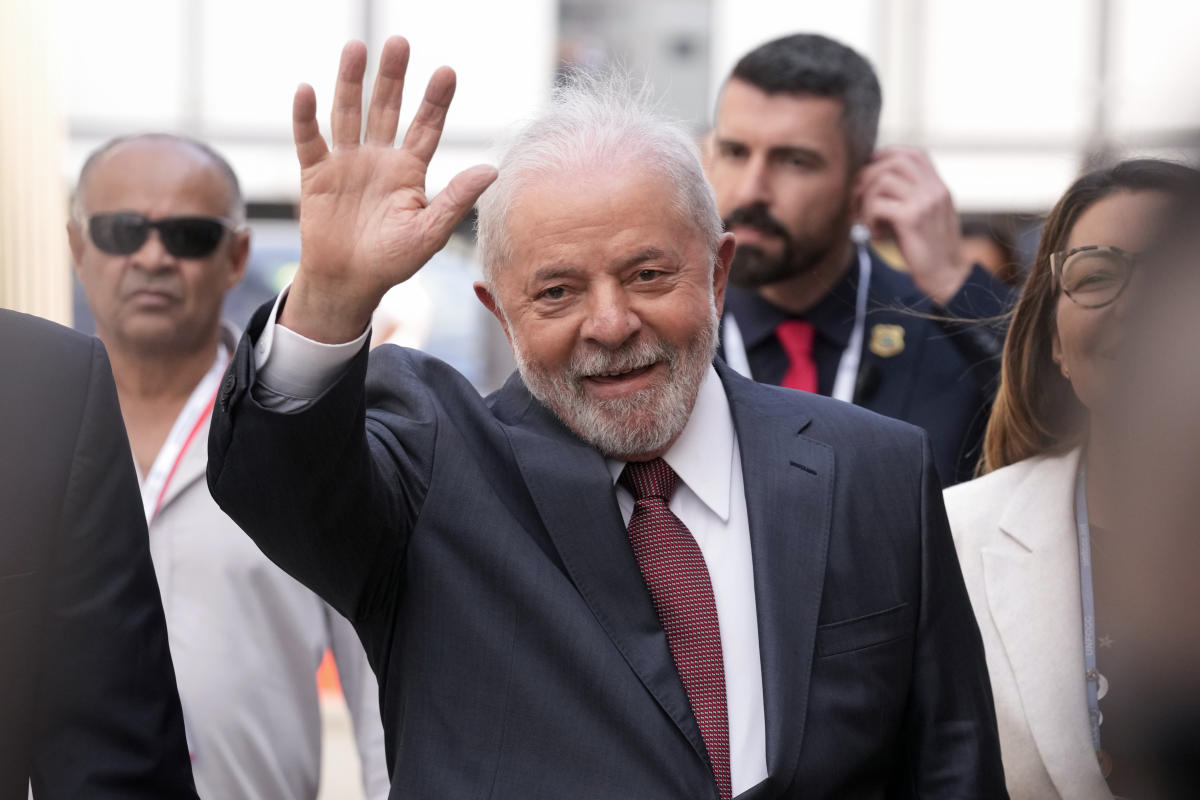