With protests dominating headlines around the United States, most people aren’t quite as concerned about the potential reopening of movie theaters this summer. But when it comes to the theater chains themselves, it could mean life or death, which is why many of them are hoping Warner Bros. Pictures will follow through on releasing Christopher Nolan‘s new film Tenet on July 17, something the director has been hoping will help keep many theaters from having to close their doors permanently. For their part, the Cinemark theater chain is confident the studio will stay the course.

Deadline listened in on a quarterly earnings call with Cinemark CEO Mark Zoradi, where he said this:

“We’ve been in close contact with Warner Bros. and they remain optimistic and positive, as well as Christopher Nolan, about the July 17 opening. Of course, it depends on the continued positive movement due to the decline of COVID-19 and government restrictions being reduced.”

Previously, we heard that Warner Bros. Pictures needs 80% of movie theaters open around the world in order to justify keeping the July 17 release date for Tenet. But even if that many theaters were able to be open, we’re talking about a drastically reduced capacity in each of them, not to mention a population that may not be eager to head back to such a public space yet. But Cinemark’s CEO reassured those on the call that they can “operate profitably with all the (safety) techniques we put in place.”

What are those safety techniques? They’ll include extensive cleaning practices such as disinfecting seats and high-touch areas, providing hand sanitizers (as well as sanitizer for seats), requiring employees to wear masks, reducing the use of paper tickets, and even screening the health of their employees. Cinemark will also implement something called “seat buffering technology,” which will likely make it so customers can’t buy seats next to other patrons, but we’d like to imagine it will eject people through the roof if they sit down right next to someone. We like to have a good time here at SlashFilm.com.

However, what might prevent us from having a good time is the fact that Cinemark will not be requiring their guests to wear face masks. During the call, Zoradi said:

“We have been intensely focused in developing enhanced health and safety protocols, understanding that these factors will weigh heavily on the confidence and peace of mind of our employees, guests and community as we reopen our theaters. [We will be] requiring all employees to wear face masks and encouraging guests to do the same.”

That last sentence seems to negate anything comforting said in the first sentence. If movie theaters don’t require their guests to wear masks when returning to theaters, they’re going to keep away a lot of prospective customers. The Wrap double confirmed this policy with Cinemark, which reiterated by saying “outside of those areas where it is required by local mandates, Cinemark will be encouraging — not requiring — guests to wear face masks.” That’s gonna be a no from me, dawg.

As of now, Cinemark is planning to slowly reopen locations starting on June 19 with just five theaters in the Dallas/Fort Worth area in the first week. The second week would see roughly a third of the entire chain’s theaters reopening, another third of locations in the next week, and then all of their theaters by the time the weekend of July 10 rolls around. During those weeks, Cinemark will be screening catalog movies from studios with reduced ticket prices, which is a big part of Hollywood’s joint initiative to kickstart the reopening of movie theaters around the United States. They could also show movies like Unhinged and The Outpost, which have staked dates in early July.

Despite Cinemark’s confidence in the release of Tenet next month, their CEO was careful to say, “We can’t promise you nor Warner Bros that Tenet can open on July 17.” However, Zoradi also noted that their plan to reopen is flexible, so if Warner Bros. pushes Tenet back to August, then they can easily pivot their phased reopening plans to the next month, and it won’t make or break them financially.

Warner Bros. should be making a decision soon about Tenet, so stay tuned.

Tags
Cinemark Confident That Warner Bros. Will Still Release ‘Tenet’ on July 17 it could mean life or death most people aren’t quite as concerned about the potential reopening of movie theaters this summer. But when it comes to the theater chains themselves With protests dominating headlines around the United States
Share
Facebook Twitter LinkedIn Tumblr Pinterest Reddit VKontakte Odnoklassniki Pocket Skype WhatsApp Telegram Viber Share via Email Print

#De Blasio suggests blocking off every other seat on subways, buses 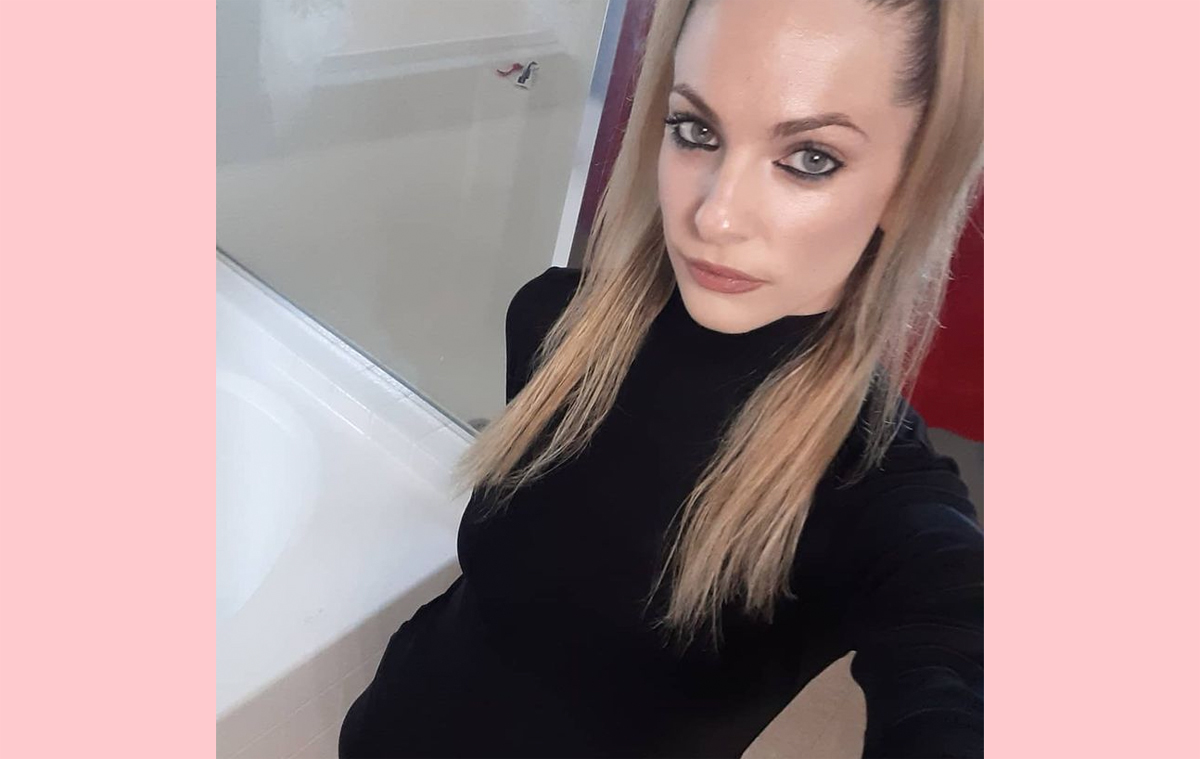 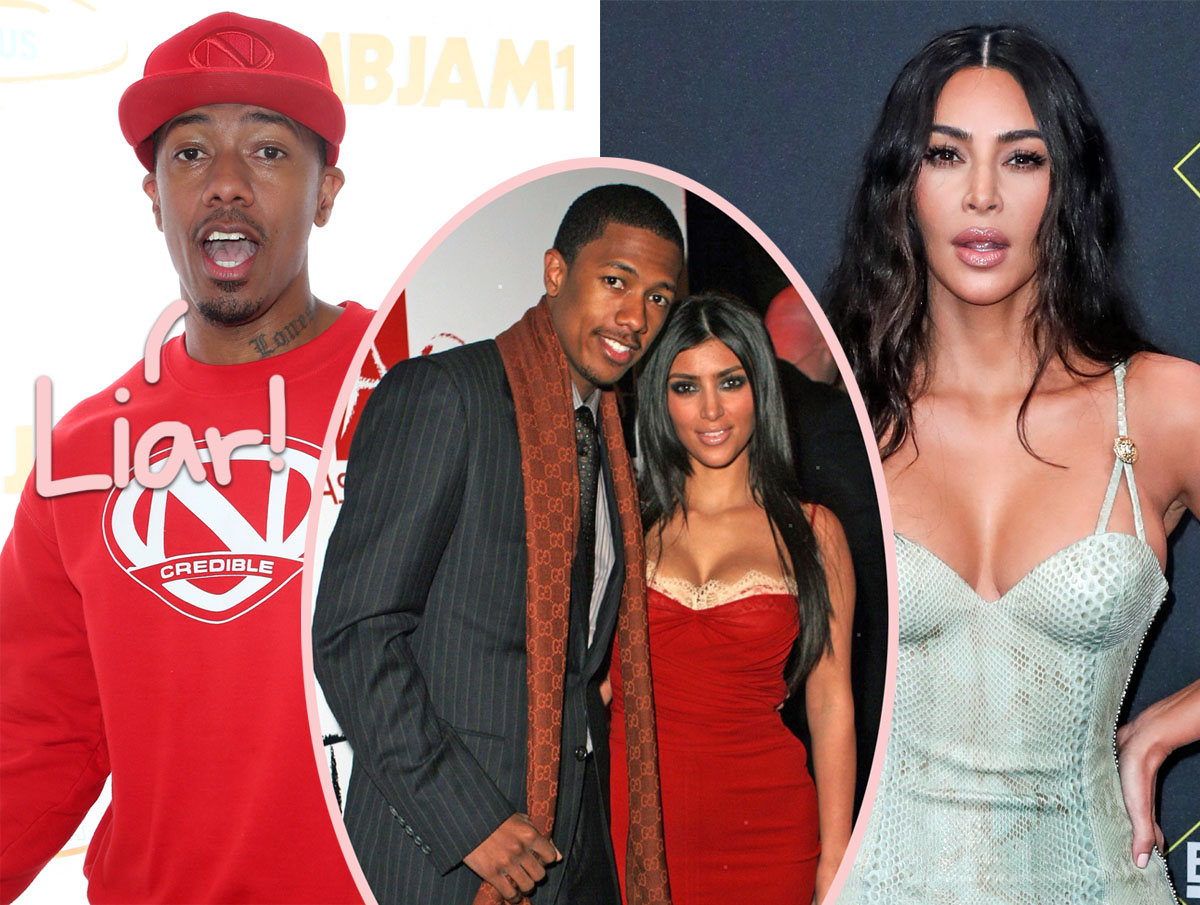 #Nick Cannon Claims Kim Kardashian LIED About Sex Tape When They Dated: ‘She Broke My Heart’