For Pride Month, in celebration of the LGBTQ community, Supergirl‘s Chyler Leigh opened up about how she can related to her character’s journey.

“When I was told that my character was to come out in season 2, a flurry of thoughts and emotions flew through and around me because of the responsibility I felt to authentically represent Alex’s journey. What I didn’t realize was how the scene where she finally confessed her truth would leap off the pages of the script and genuinely become a variation of my own. IRL,” she wrote on Create Change’s website.

Leigh cofounded Create Change, whose “mission … is to be your go-to source for encouragement and inspiration to help you become the change you want to see in the world” and “primary goal is to help you discover your truest potential by giving you the courage for self advocacy and the creative tools to make everlasting positive changes in your life and the lives of others.” She also serves as the chief content officer.

“Though they don’t exactly match my personal dialogue, the heart behind it surely did,” Leigh continued. “From the director, the press, the media, the cast, and the fans, I’m still told that it was the most realistic coming out scene they’d ever witnessed. And to steal from Alex’s words, that’s because there’s some truth to what she said about me.”

In Season 2 Episode 6, Leigh’s Alex Danvers came out to her sister, Kara (Melissa Benoist), admitting she’d started developing feelings for Maggie (Floriana Lima). “I don’t know,” Alex said when Kara asked if she was gay. “I’m just trying to make sense of it all. It’s so complicated. … If I’m being honest, I realized that maybe I’ve had thoughts like this before.” Watch the entire scene below.

Leigh then wrote that after that episode aired, “I was told from dear friends (and even avid watchers of Supergirl) that they would no longer watch the show because of the fact that Alex’s journey took a turn from their less than acceptable beliefs.” Read her entire message below.

After she shared her post, she wrote about the love and support she received for “acknowledging and loving myself as the person I truly am” on Instagram. “I’m grateful to see more clearly, breathe a little easier, and I’m proud to contribute to all that I believe in with an honest, open heart,” she added.

#What to Watch: Station 19/Grey’s Crossover Event, Stay Out of the F#ck!ng Attic, The One 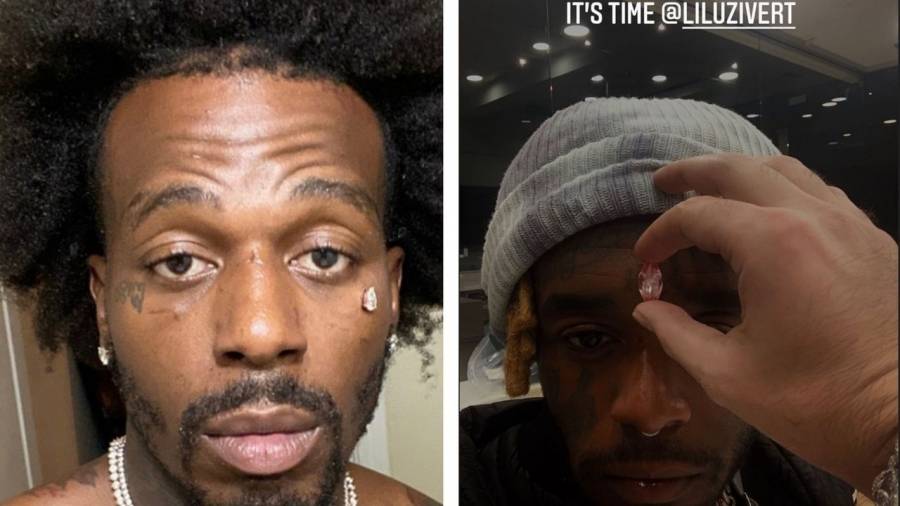