Supergirl actress Chyler Leigh is publicly opening up about her sexuality for the first time.

In a recent post on the Creating Change website, an LGBTQ organization the former Grey’s Anatomy actress co-founded, Leigh opened up about how the coming out story of her Supergirl character Alex Danvers helped her come to terms with her own sexuality.

“When I was told that my character was to come out in season 2, a flurry of thoughts and emotions flew through and around me because of the responsibility I personally felt to authentically represent Alex’s journey,” she said at the top of the post.

She continued, “What I didn’t realize was how the scene where she finally confessed her truth would leap off the pages of the script and genuinely become a variation of my own.”

“IRL. My heart felt like it was going to beat out of my chest each take we filmed, every time presenting another opportunity to get those honest words out of my mouth.”

“Though they don’t exactly match my personal dialogue, the heart behind it surely did. From the director, the press, the media, the cast, and the fans, I’m still told that it was the most realistic coming out scene they’d ever witnessed.

“And to steal from Alex’s words, that’s because there’s some truth to what she said about me.”

The actress said that playing a lesbian character in a high-profile series caused her to lose support from some of her friends and family.

However, that didn’t stop her and her husband’s “long and lonely” road to self-discovery.

“It’s been a long and lonely road for both my husband and myself but I can wholeheartedly say that after all these years, he and I are still discovering the depths of ourselves and each other, but throughout our journey we’ve learned to be proud of who we are, no matter the cost.”

Leigh later followed up her post on Instagram, thanking people for the support she received for “acknowledging and loving myself as the person I truly am.”

“I’m grateful to see more clearly, breathe a little easier, and I’m proud to contribute to all that I believe in with an honest, open heart,” she added. 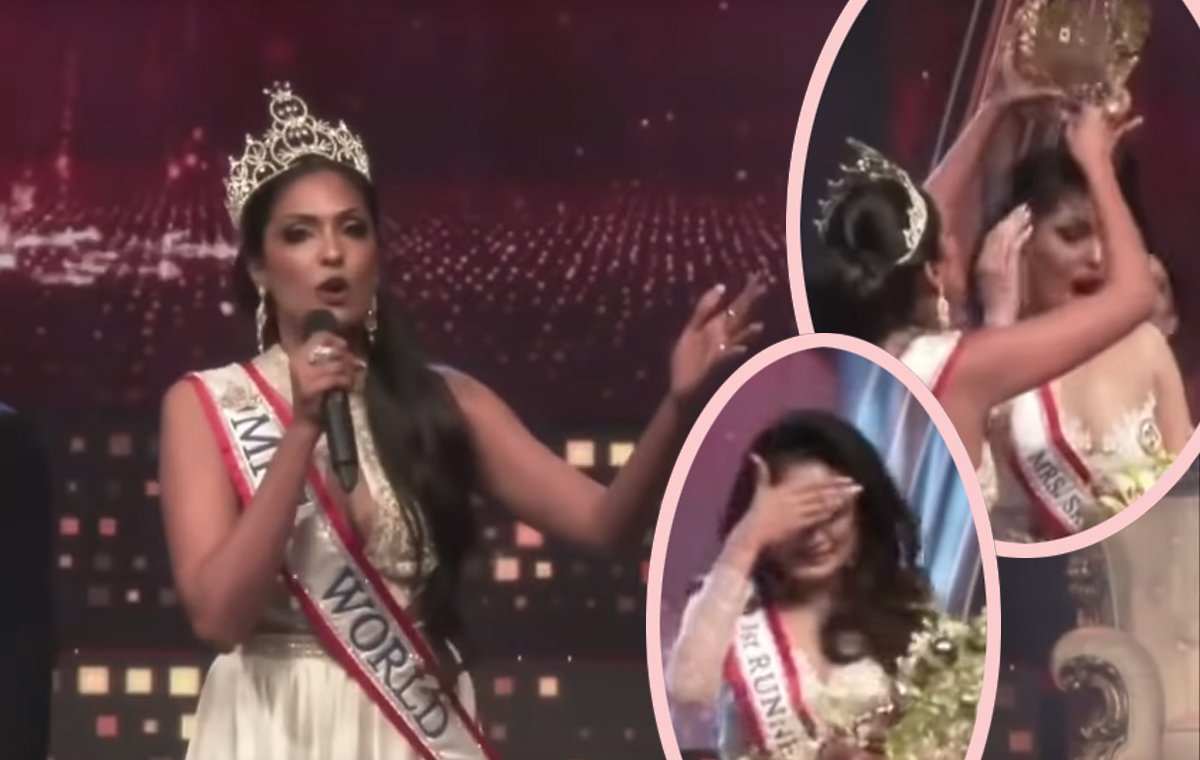 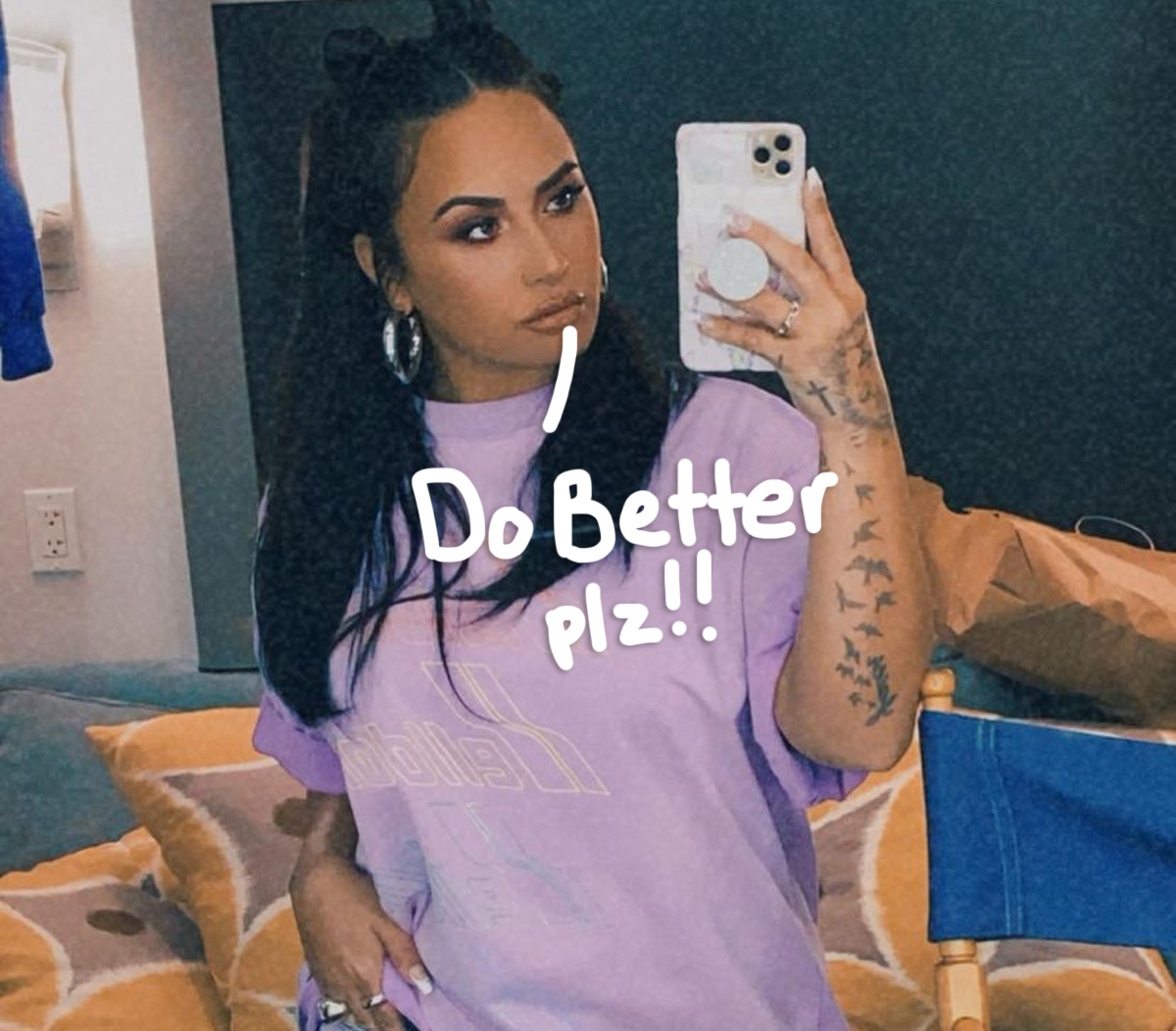 #Hold Up, Is Demi Lovato Feuding With A Yogurt Shop For Having Sugar-Free Options?!