Chucky will be back to doing what he does best in October as revealed in an all-new Chucky trailer from Syfy. Straight out of [email protected] on Sunday, the network released the full trailer for the anticipated horror series that will bring back the original Chucky for much more murder and mayhem. The trailer, along with the full [email protected] panel, have both since been released online, and you can check them out below.

RELATED: Chucky Series Trailer Will Premiere at This Year’s [email protected]
Though Child’s Play was given a reboot in 2019, this new Chucky series brings back the original version of the killer doll that’s been voiced by Brad Dourif since 1988. With Dourif back in the role, the new series comes from Chucky creator Don Mancini with several other familiar faces from previous movies making special appearances. At the heart of the new show, however, is a new cast of characters that will unfortunately meet Chucky after a young boy finds him at a yard sale.

In the new Chucky television series, an idyllic American town is thrown into chaos after a vintage ‘Good Guy’ doll turns up at a suburban yard sale. Soon, everyone must grapple with a series of horrifying murders that begin to expose the town’s deep hypocrisies and hidden secrets. Meanwhile, friends and foes from Chucky’s past creep back into his world and threaten to expose the truth behind his mysterious origins as a seemingly ordinary child who somehow became this notorious monster.

This will be the first official TV series for Charles Lee Ray. Initially, he debuted in Child’s Play in 1988, followed by the original trilogy’s sequels in 1990 and 1991. Jennifer Tilly came into the picture with Bride of Chucky in 1998 and returned with Dourif for the sequels Seed of Chucky in 2004, Curse of Chucky in 2013, and Cult of Chucky in 2017. Don Mancini co-wrote the original and penned the script for every subsequent installment, also serving as the director for the last three movies.

Obviously, the series will not acknowledge MGM’s Child’s Play reboot that came out in 2019. Directed by Lars Klevberg and written by Tyler Burton Smith, the re-imagining stars Mark Hamill as the voice of a different version of Chucky. There was some concern from longtime Chucky fans that the reboot meant the end of Dourif’s version of the character, but Mancini was passionate about continuing on with the original killer doll, as Cult of Chucky helped set up the next chapter in that story.

In USA & SYFY’s first trailer of the Don Mancini-created series, Chucky, we meet Jake (Zackary Arthur) who stumbles across a familiar-looking doll at a local yard sale. This small town is about to be changed forever. Watch the premiere of Chucky, October 12th at 10/9c on SYFY and USA

#Is there a fight coming up? 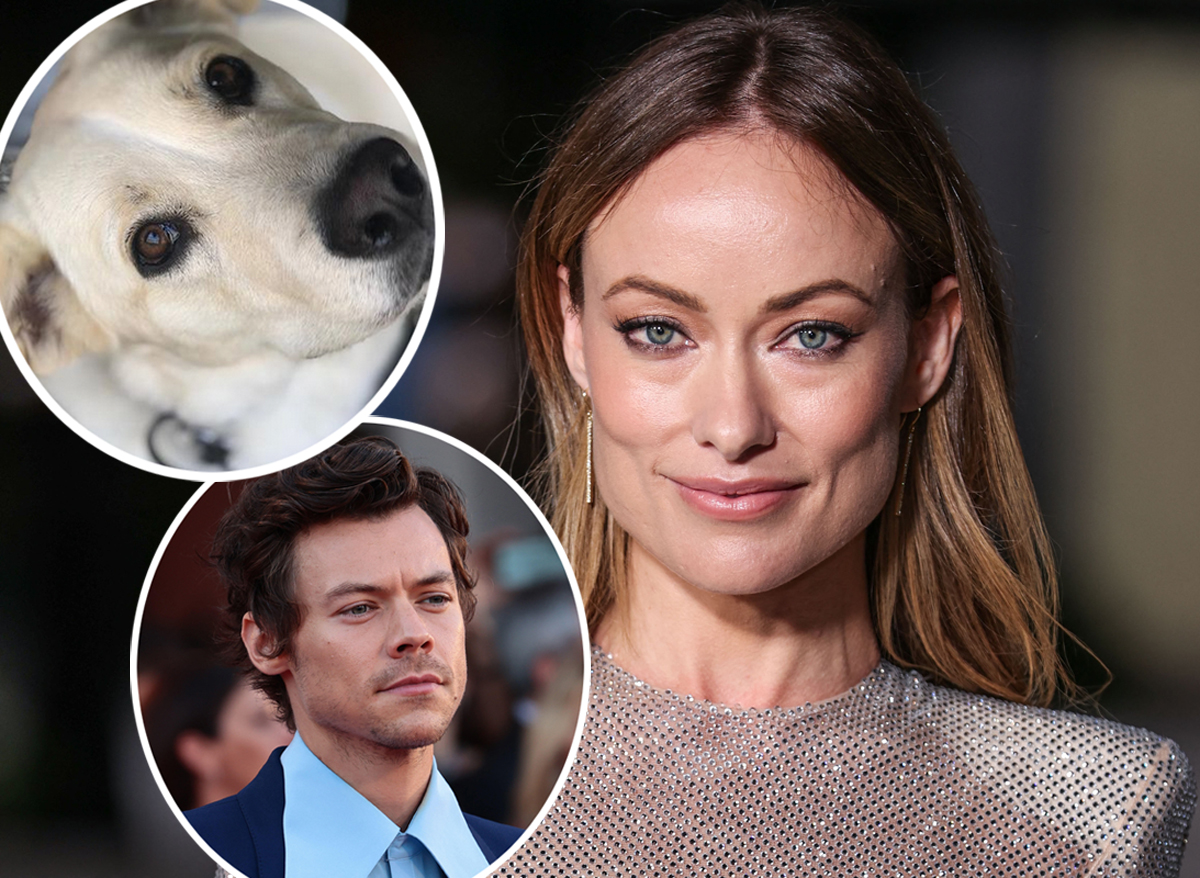 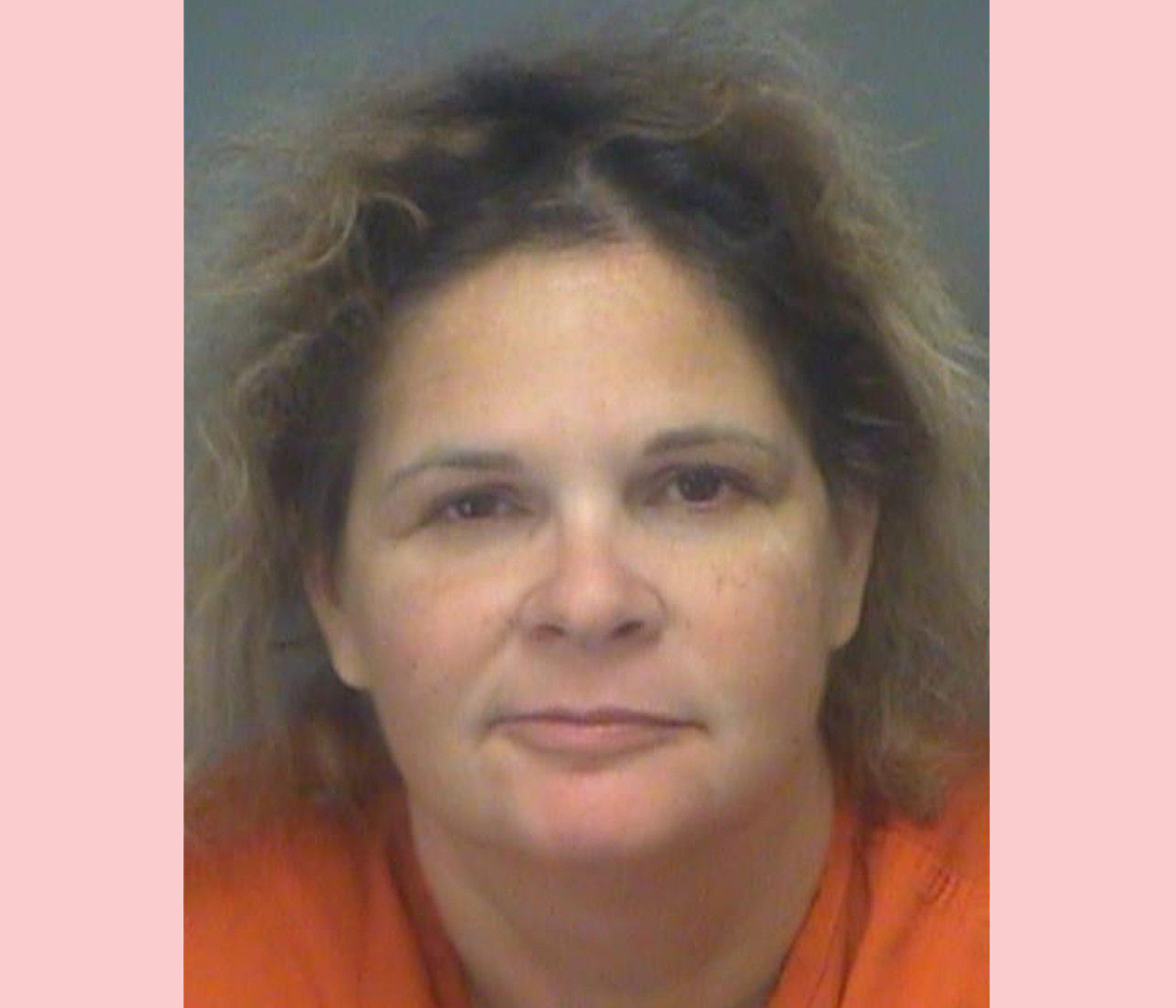 #Florida Lawyer Strips ‘Completely Naked’ In Bar & Refuses To Re-Dress After Being Cut Off!