“#Christopher Nolan’s ‘Tenet’ Has Been Delayed Again, This Time to Mid-August”

Perhaps it’s cruel fate that Christopher Nolan‘s new movie, Tenet, deals with the concept of time, because the release date for his highly-anticipated spy thriller is hopping all over the calendar. A new report says that after Warner Bros. recently delayed Tenet from its original July 14 release date to July 31, the film has now been pushed back yet again, this time to August 12, 2020.

WarnerBrosLatino, the studio’s official site for Mexico, recently updated the Tenet release date to August 14 in that country. We’d heard from one of our own sources that the same thing would be happening in the United States, and now that has been officially confirmed by Warner Bros.: Tenet will not arrive in U.S. theaters in July, and it has now been dated for August 12 instead. On top of that, the re-release of Inception to lead into the debut of Tenet has been pushed back to July 31.

Warner Bros. Pictures made an official statement with regards to the delayed release of Tenet, which also seems to indicate that if coronavirus hasn’t subsided enough by August 12, they might delay the movie again. The studio said (via Variety):

“Warner Bros. is committed to bringing ‘Tenet’ to audiences in theaters, on the big screen, when exhibitors are ready and public health officials say it’s time. In this moment what we need to be is flexible, and we are not treating this as a traditional movie release. We are choosing to open the movie mid-week to allow audiences to discover the film in their own time, and we plan to play longer, over an extended play period far beyond the norm, to develop a very different yet successful release strategy.”

The rise of coronavirus cases in some highly populated areas likely came into play here, which is why Disneyland delayed their July reopening too. But another major factor seems to be that the New York government recently stated that malls, gyms, and movie theaters will not be allowed to reopen as part of the state’s fourth phase of its careful reopening. New York City was one of the hardest-hit places on the globe, and it also happens to be one of this country’s largest movie markets. Without that state’s theaters open, Tenet would miss out on a significant percentage of its potential domestic box office take.

Previous reports have indicated that Warner Bros. needs 80% of movie theaters around the world to be open in order to make releasing Tenet a viable option, including theaters in New York, Los Angeles, and San Francisco, which are the three largest markets in the United States. Tenet cost around $200 million to make, and writer/director Christopher Nolan is set to receive 20% of its first dollar gross. This shift into the August 14 slot has been part of the studio’s back-up plan since the middle of May, when that would have caused a domino effect which pushed Wonder Woman 1984 out of that date and into a December release. (WW1984 has since been shifted to an October 2, 2020 theatrical release.)

But now the question becomes: is this delay really going to be enough? I doubt very seriously that New York is going to be fully operational by August 12. Will Warner Bros. continue to skid Tenet across the release calendar in 15 day increments, hoping the film be there waiting to capitalize the moment the wind blows in its favor? Would Nolan blow a gasket if the studio decided to push this movie into 2021?

Plot details about Tenet are still relatively scarce, but here’s everything we know about it so far.

#More protestors are joining the occupation at City Hall Park 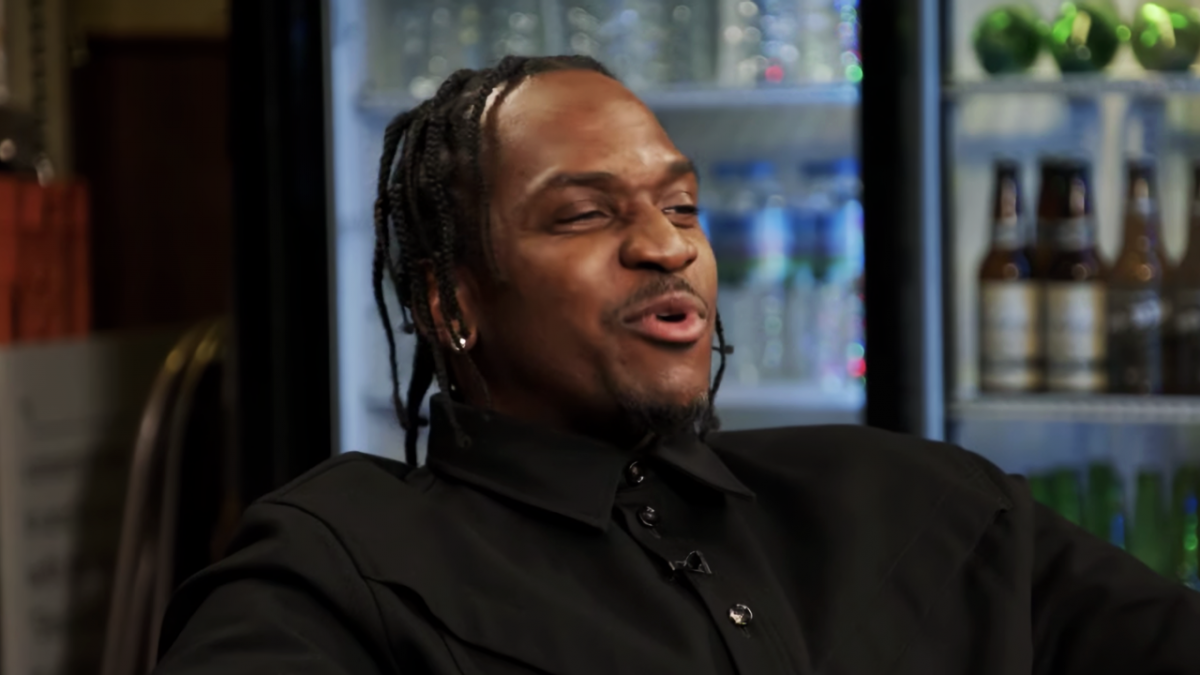 #‘The Mandalorian’ Season 2 Trailer Breakdown: This is No Place for a Child