“#Chrishell Stause Talks Being Emotionally Vulnerable on ‘Dancing With the Stars’”

Chrishell Stause (Selling Sunset; ex-Jordan, Days of Our Lives) and pro partner Gleb Savchenko scored a little on the lower end in their Dancing With the Stars Season 29 premiere performance (13 out of 30 points), but the couple is hoping to fare better next week when they dance the rumba.

“I feel like we did an amazing job,” Stause told TV Insider after Monday’s premiere. “It was one of my favorite experiences. I wish that the judging part had gone a little bit better. That being said, it gives us room to grow.”

“It was a solid dance enough,” continued Savchenko. “Chrishell did a great job. I think if we compared our tango to others, it’s not that big of a difference [performance-wise].”

It’s hard to imagine DWTS without the roar of the audience and supportive cheers from colleagues, but the show’s social-distancing protocols resulted in a more sedate environment event though canned cheers were added to the broadcast.

“Going second was hard,” Savchenko admitted. “There’s no audience and we have to be apart from everyone. It’s hard to cheer. We don’t feel the audience support…”

“The vibe built over course of the night,” Stause added. “By the end of the night, we were all screaming. In the beginning, it was a little bit quieter.”

“I am super proud of Chrishell,” the pro dancer gushed of his reality star partner. “We have a long way to go. We’re going to work really hard.” “Nobody has more tenacity than I do,” she stated. “All I want to do is make this better. I hope I can stay on so that we can.”

The couple’s first, er, step, is to incorporate constructive comments from the judges. “Derek [Hough] was right in that we have to turn out the heels and stay calm…[focus] on the technical parts of the dance,” Savchenko explained, before remarking tongue-in-cheek, “We have great energy, chemistry, and when you’re the hottest couple on the show…”

“You can’t say that!” chuckled the daytime soap alum.

“She looks amazing,” Savchenko dryly corrected himself. “I look ‘OK.’”

“I’m definitely going to take [the judges’ comments] and try as hard as I can,” the actress doubled down.

Fellow competitor Johnny Weir sported some sheer pants in Monday’s premiere — and he’s not the only one to try out a sheer wardrobe. Earlier this month, Savchenko shared a photo of himself in a sheer top on Instagram, suggesting he and Weir could be partners, but are trio dances on the schedule this year due to COVID-19?

“Why not?” Savchenko responded. “We all get tested. I’m not going to switch my partner and dance with Johnny, but maybe we could do a trio?”

“Can we do a ménage dance with you and Johnny?” Stause asked. “Let’s start an online campaign for that. I’d die to do that!”

Speaking of wardrobe, does Stause feel that wearing heels, as often as she does off-camera, gives her an edge? She revealed: “1000 percent! Gleb keeps asking me if I want to wear flats, but I tell him I’m fine in heels.”

The personal video packages that air right before the dances are a major part of the show. The celebrity contestants are asked to recount the most important years of their lives and share personal stories, for example. Does Stause ever want to hold off from revealing so much?

“Listen, I like to live my life,” she said. “I don’t think I’m an overly emotional person. However, I find myself in these situations on TV where I’m asked to talk about the most traumatic things or deep thing that I’ve gone through and that makes me cry [sometimes].

“People may get the idea that I’m overly emotional,” she continued. “But when I’m talking about issues related to my heart, it does make me emotional. I’m embracing it. It’s therapeutic to help share and connect. I’ve accepted the criticism that comes with that.”

As for next week’s routine, the rumba, Savchenko says, “The rumba is super slow, it’s the dance of love. It’s also a very technical dance. I’m happy that we got it in the beginning of the season. It’s going to be great. I have so much faith in Chrishell. She’s going to be awesome.”

#Chrishell Stause Talks Being Emotionally Vulnerable on 'Dancing With the Stars' 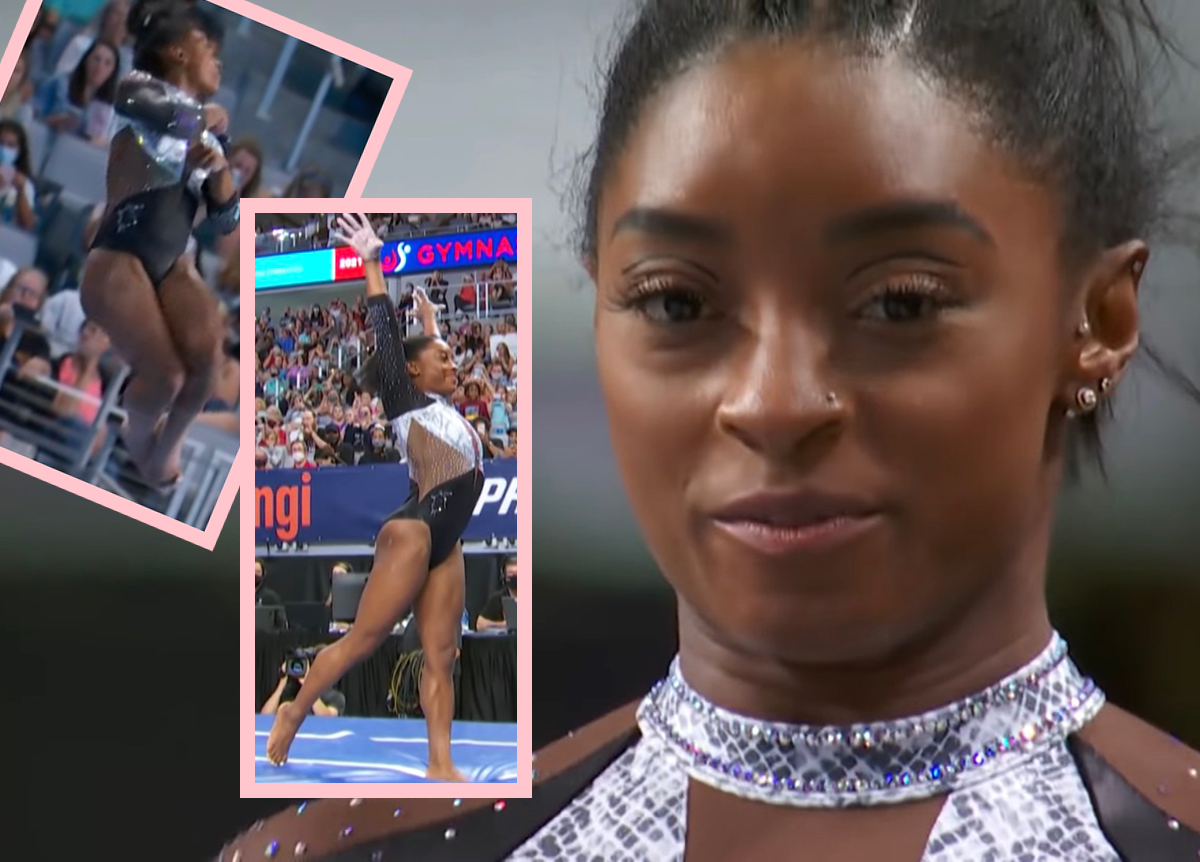 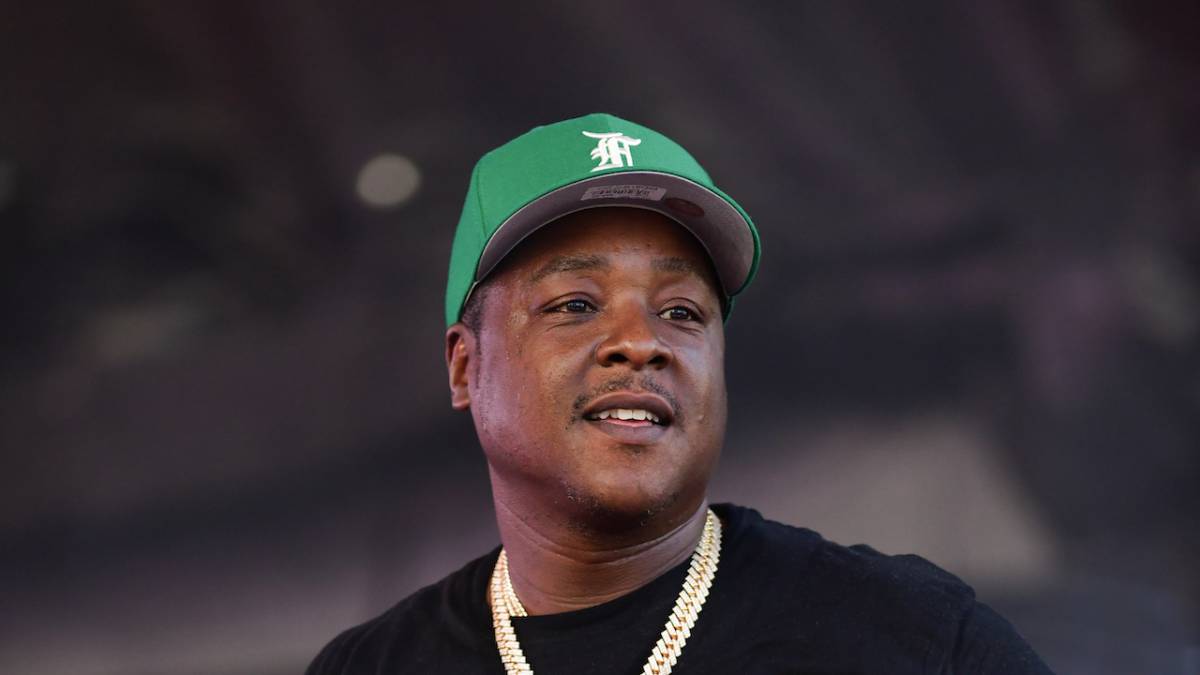 #America’s Got Talent sneak peek: The comedy of John Hastings