The life and legacy of famous funnyman Chris Farley is explored in a new short documentary posted on YouTube. Titled Chris Farley: A Lasting Impression, the 20-minute “docu-mini” video delves into Farley’s quick rise to fame, the popularity of his movies, and the tragic way he died. Though his career in entertainment lasted for just about seven years, he remains just as beloved now as he was in the 1990s, and the new YouTube doc from Hats Off Entertainment does a fantastic job of explaining why. You can check out the video below.

Energetic and magnetic, Farley was a one of a kind performer, the likes of which none of us will ever see again. After performing with Chicago’s Second City Theatre, Farley quickly became a big star when he joined the cast of the sketch comedy series Saturday Night Live. Between 1990 and 1995, Farley appeared in some of the show’s most memorable segments of the era. That includes motivational speaker Matt Foley, who consistently brings up that he lives in a “van down by the river,” as well as his unforgettable dance as an aspiring Chippendale’s dancer alongside Patrick Swayze.

Farley is also very well known for his multiple movie roles, often co-starring with his SNL colleague David Spade. Together, the two led the comedies Black Sheep and Tommy Boy, both of which have become cult favorites and are still fondly remembered by those who saw them in the ’90s. The Farley-led comedy Beverly Hills Ninja is another hilarious gem. He has also appeared in a variety of other movies, including American Heroes, Billy Madison, Wayne’s World, and Wayne’s World 2. His final but very memorable role was in Bob Saget’s 1998 movie Dirty Work as a bar patron who’d had his nose bitten off by a former lover.

Sadly, Farley’s life behind the scenes was not quite as fun as it might have seemed. For years, Farley struggled with drug and alcohol use, repeatedly attending rehab to treat his addictions. His health began to decline dramatically in 1997, leading to the discovery of his body in December of that year in his apartment. At 33 years old, Farley had apparently overdosed on cocaine and morphine, ironically dying in a manner very similar to his comedy idol John Belushi.Posthumously, Farley was awarded a star on the Hollywood Walk of Fame, and, more recently, Adam Sandler paid tribute to Farley with a song on the stand-up special Adam Sandler: 100% Fresh

Hats Off Entertainment has been creating many similar documentary-style videos about other famous entertainers from years past. So far, some of their career explorations include videos on Leslie Nielsen, John Candy, Jim Varney, and Gene Wilder. A comedy legend himself, Farley is certainly in great company with these other names, and the new video about his life just might move you to tears. The Chris Farley: A Lasting Impression video comes to us from Hats Off Entertainment, and you can see their other videos by looking at their official channel on YouTube. #’Lucifer’ Season 5’s Penultimate Episode Is a Heartbreaking One (RECAP)

#Can Athena save her family? 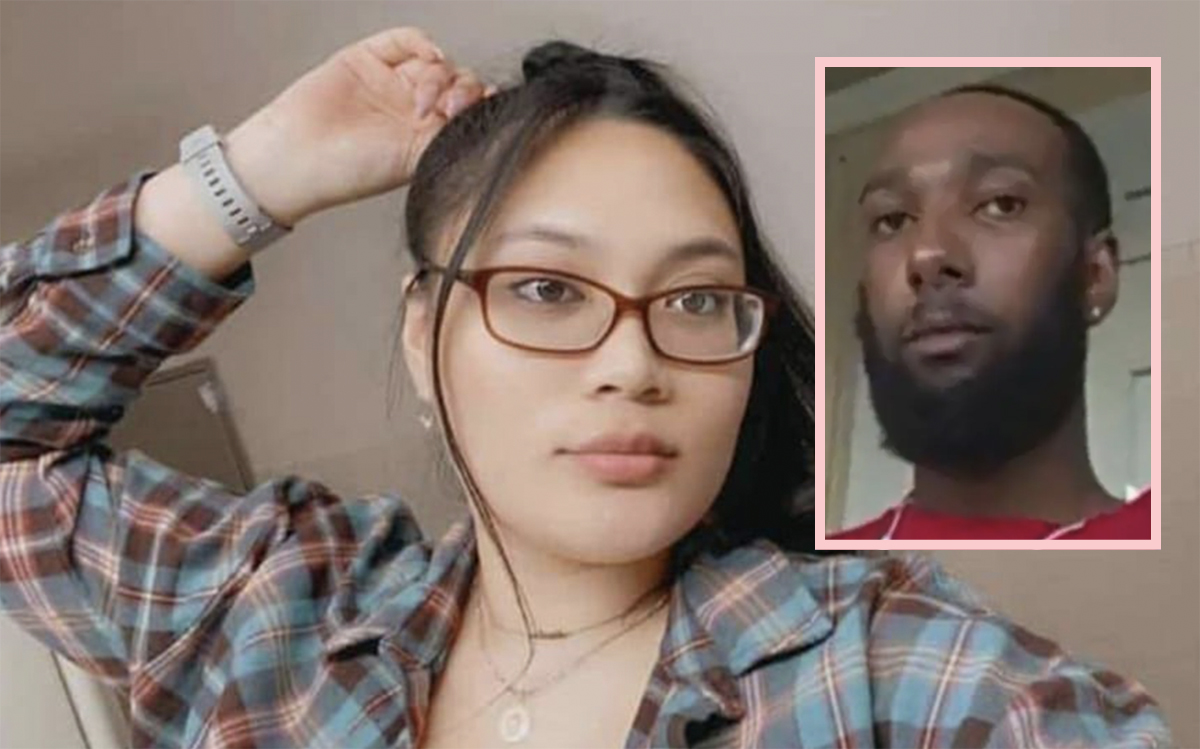