He took a seven-month hiatus from Instagram after the network fired him for coaching his brother, the also-disgraced former Gov. Andrew Cuomo, through a political firestorm.

But earlier this week Cuomo posted photos and videos from the war in Ukraine on his Instagram account. A rep for Cuomo did not comment on the project and wouldn’t tell us if he is working for a news organization. His bio says he’s a “free agent.”

“In Ukraine. We can not forget. Russians are apparently targeting civilians,” Cuomo wrote on a dump of several distressing photos and videos.

They’re Cuomo’s first posts on the social media app since CNN fired him for violating their journalistic standards in December. Before his ouster, Cuomo posted a video of him goofing off in the halls of CNN before heading into vacation in November.

But his current posts are no matter for fooling around.

He posted photos of “Kyiv hit Sunday” and pointed out “there would have been many dead if this city was not somewhat emptied out.”

“Kindergarten hit. Lucky there’s no school on Sunday,” he added.

The post also included a photo of “the same building hit couple months ago where journalists were among the dead,” he wrote.

Cuomo is suing CNN for $125 million dollars for allegedly firing him unfairly. Meanwhile, he teased “more to come of how bad it is getting [in Ukraine],” and signed off with a hashtag of his catch phrase from his CNN show: “Let’s get after it.”

# This state has the least affordable housing market in the U.S. based on income — and it’s NOT California

#BookWatch: Ray Dalio warns the Fed’s hands are tied and that higher U.S. inflation is sticking around. Democracy, maybe not. 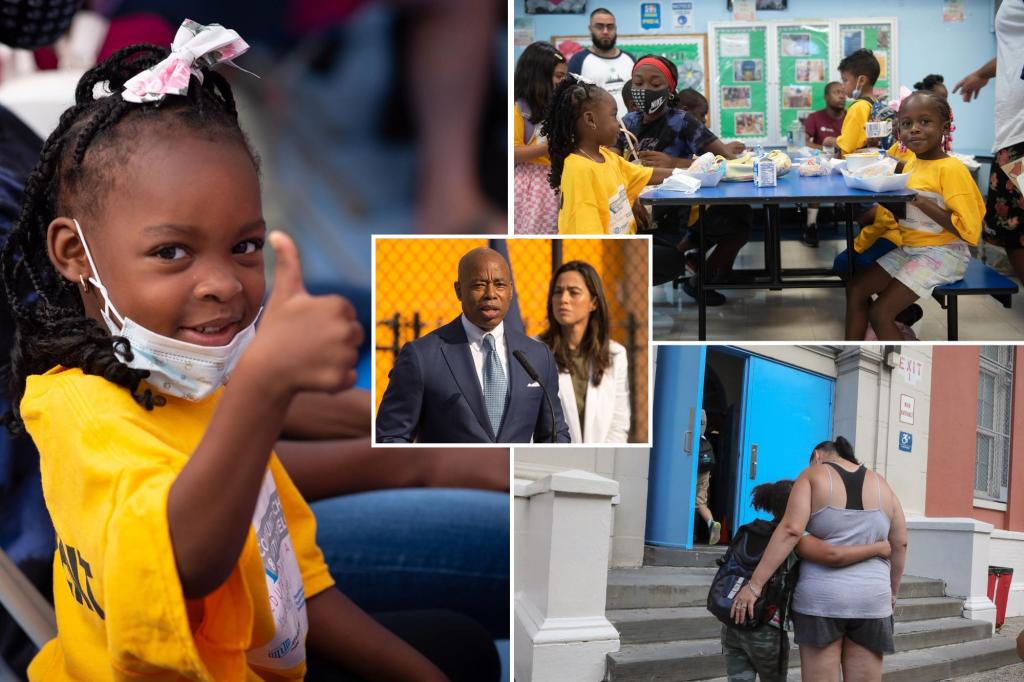 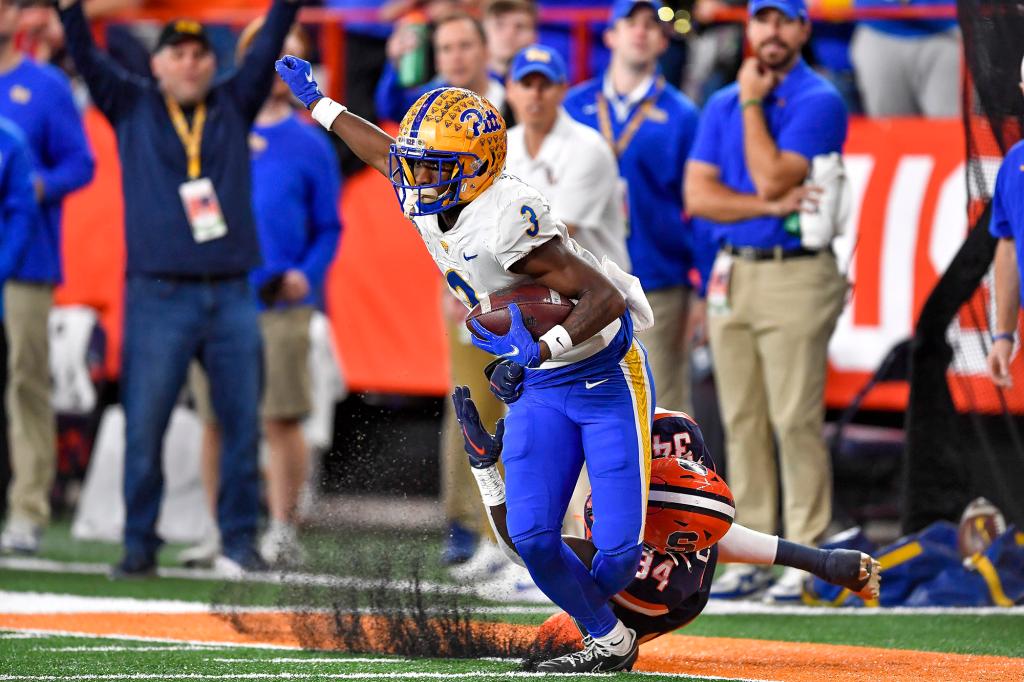