China plans to launch the core module for its first permanent space station this week in the latest big step forward for the country’s space exploration program.

The Tianhe, or “Heavenly Harmony” module is set to be hurtled into space aboard a Long March 5B rocket from the Wenchang Launch Center on the southern island of Hainan. The launch could come as early as Thursday night if all goes as planned.

It would be the first of 11 missions to build and supply the space station for a three-person crew.

Here’s a look at the planned launch and the past and future of China’s space program.

11 MISSIONS PLANNED TO COMPLETE SPACE STATION BY END OF 2022

Another 10 launches will send up two more modules; four cargo supply shipments and four missions with crews. At least 12 astronauts are training to fly to and live in the station, including veterans of previous flights, newcomers and women.

When completed by late 2022, Tianhe is expected to weigh about 66 tons, a fraction the size of the International Space Station, which launched its first module in 1998 and will weigh about 450 tons when completed. Tianhe will have a docking port and will also be able to connect with a powerful Chinese space satellite. Theoretically, it could be expanded with more modules.

Tianhe’s main module will initially be about the size of the American Skylab space station of the 1970s and the former Soviet/Russian Mir, which operated for more than 14 years after launching in 1986.

China has launched two experimental modules over the past decade in preparation for a permanent station. One, Tiangong-1, which means “Heavenly Palace-1” was abandoned and burned up during an uncontrolled loss of orbit. Its successor, Tiangong-2, was successfully taken out of orbit in 2018.

China began preparations for a space station in the early 1990s as its space program gained momentum. It was excluded from the ISS largely due to U.S. objections over the Chinese program’s secretive nature and close military ties.

After years of successful rocket and commercial satellite launches, China put its first astronaut into space in October 2003. It was only the third country to independently do so after the former Soviet Union and the United States. Since that Shenzhou 5 mission, China has sent other astronauts into orbit, placed crews on the original Tiangong station and conducted a space walk.

It also has increased cooperation with space experts from other countries, including France, Sweden, Russia and Italy. NASA must get permission from a reluctant Congress to engage in such contacts.

China also has pushed ahead with crewless missions, particularly in lunar exploration and has landed a rover on the little-explored far side of the Moon. In December, its Chang’e 5 probe returned lunar rocks to Earth for the first time since the U.S. missions of the 1970s.

The Tianhe mission comes just weeks before a Chinese probe is due to land on Mars, making China the third country to accomplish that after the former Soviet Union and the U.S. The Tianwen-1 space probe has been orbiting the red planet since February while collecting data. Its Zhurong rover will be looking for evidence of life.

Another Chinese program aims to collect soil from an asteroid, a key focus of Japan’s space program.

China plans another mission in 2024 to bring back lunar samples and has said it wants to land people on the moon and possibly build a scientific base there. No timeline has been proposed for such projects. A highly secretive space plane is also reportedly under development.

HOW COMPETITIVE IS CHINA’S PROGRAM?

China’s program has advanced in a steady, cautious manner on a carefully designed schedule, largely avoiding the failures seen in the U.S. and Russian efforts when they were locked in intense competition during the heady early days of spaceflight. One recent setback came when a Long March 5 rocket failed in 2017 during development of the Long March 5B variant that will be used to put the Tianhe module into orbit, but engineers moved swiftly to fix the problem.

Critics say China’s space program has successfully reproduced the achievements of the U.S. and Russia without breaking much new ground. The country’s rising technological prowess may end such talk in coming years. The country may need greater private sector involvement to spur innovation, as the U.S. has done with SpaceX and Blue Origin, and to apply new technologies such as reusable rockets.

Watch 'Life Of Ivanna' Review: A Stark Portrait of a Tough Tundra Nomad

# The new Genesis GV70 is a winner 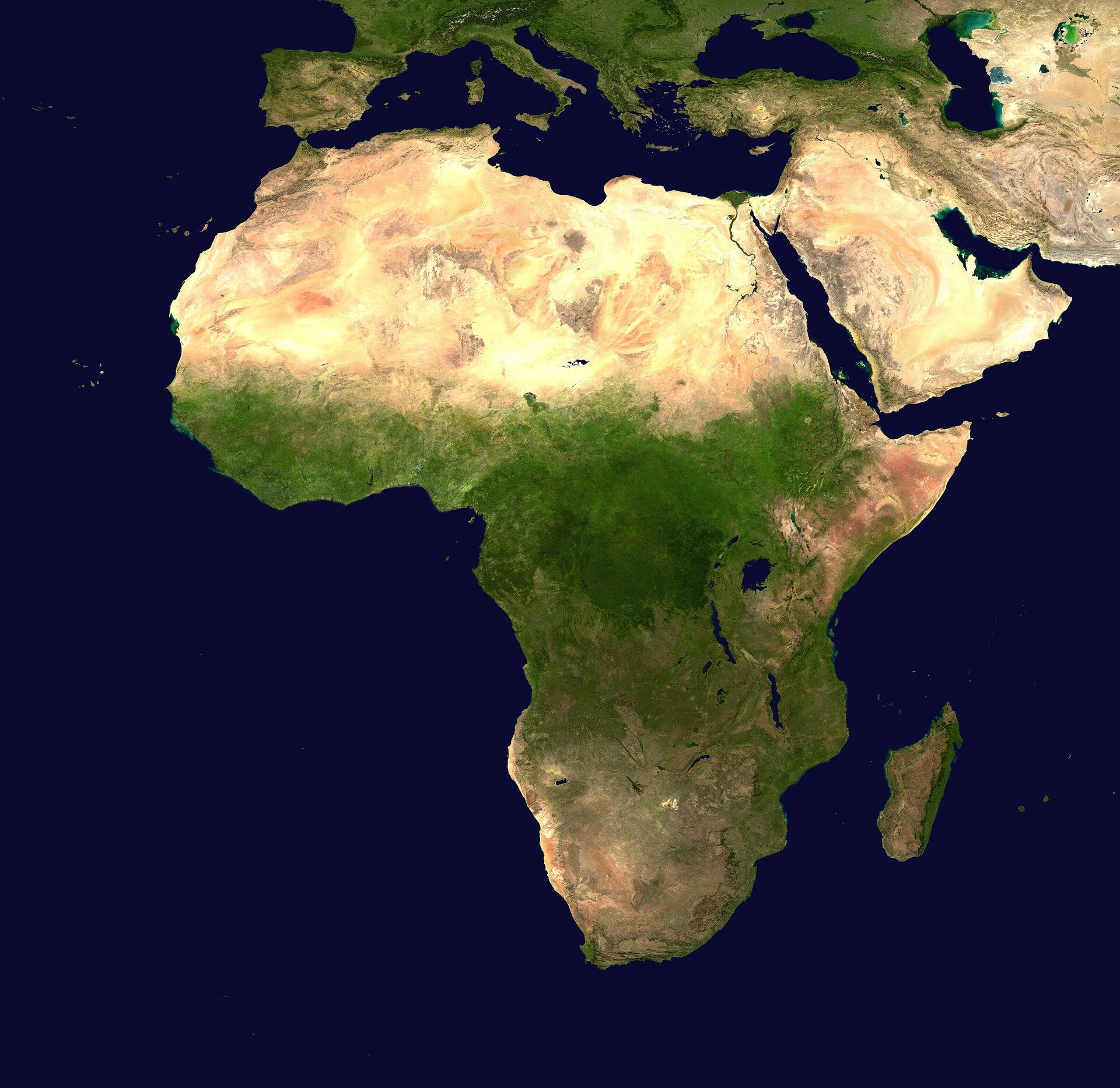 #One million people could die of cancer annually in sub-Saharan Africa by 2030 without urgent action, experts warn

#Improving the resistance of crops to combined climatic stresses

#Finding magnetic eruptions in space with an AI assistant