“#‘Children of the Corn’ Reboot Story Hints at a Prequel”

While most movie productions have been shut down due to the coronavirus pandemic, a new Children of the Corn movie that filmed in Australia found ways to keep going. The movie has now wrapped, and details are finally trickling out, including cast members and a brief synopsis. From the looks of things, this latest take on Stephen King‘s short story will be a prequel, detailing how those children of the corn got so darn creepy to begin with.

Last month, word broke that yet another Children of the Corn movie was on the way. The news came accompanied with the surprising reveal that the production, which was set up in Australia, was able to keep filming while virtually every other film production shut down due to the coronavirus pandemic. At the time, all we really knew about the film beyond that was that Kurt Wimmer was in the director’s chair.

Now, Variety has more info. Elena Kampouris (Before I Fall), Kate Moyer (When Hope Calls), Callan Mulvey (Avengers: Endgame), and Bruce Spence (The Lord of the Rings: The Return of the King) are part of the cast, and, as producer Lucas Foster puts it, this new Corn has “almost nothing to do with” the 1984 Children of the Corn movie. That’s not really a surprise, all things considered since pretty much every single Children of the Corn sequel has almost nothing to do with the film preceding it.

The new Children of the Corn “describes the events leading up to, and including, the massacre of the adults of a small town in Nebraska by their children, after the adults’ irresponsibility ruins the crop and the children’s future.” In case you’re rusty on the whole Children of the Corn story, the first film followed a couple – played by Peter Horton and Linda Hamilton – who wound up in the creepy town of  Gatlin, Nebraska, where all the adults are dead, and a horde of evil kids run wild. This synopsis sounds like it’s going to be a prequel to that story.

Children of the Corn 1984 was adapted from the Stephen King story of the same name, but it was a very loose adaptation. The story is brief, and ends on a rather nasty note. It also doesn’t go into specific detail as to how the town of Gatlin ended up in its nightmarish state, so that’s where this new movie comes in, I suppose. Based on everything I’m reading here, I’m 99.9% sure this latest Children of the Corn is going to be a straight-to-VOD flick, as that’s par for the course for the series at this point. 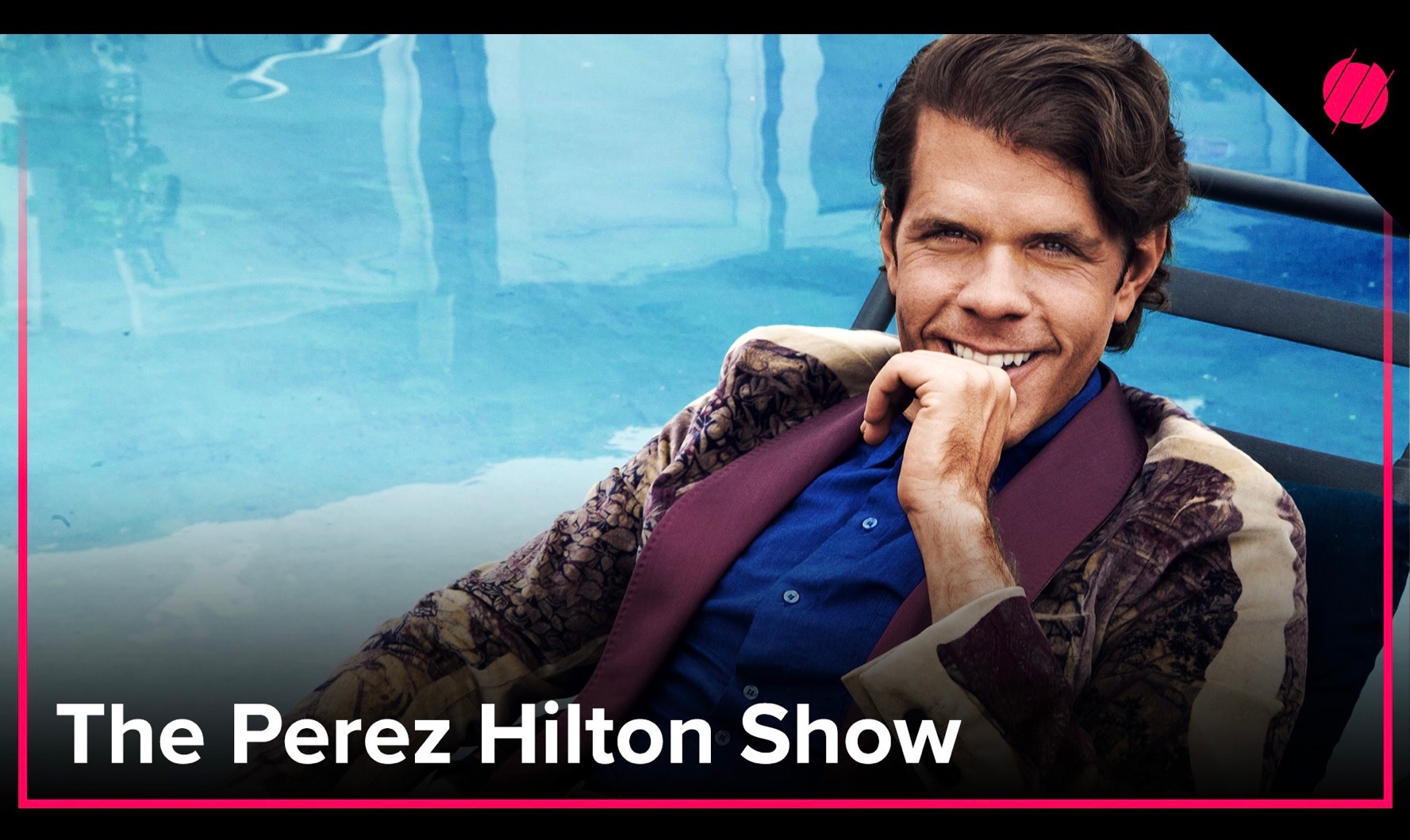