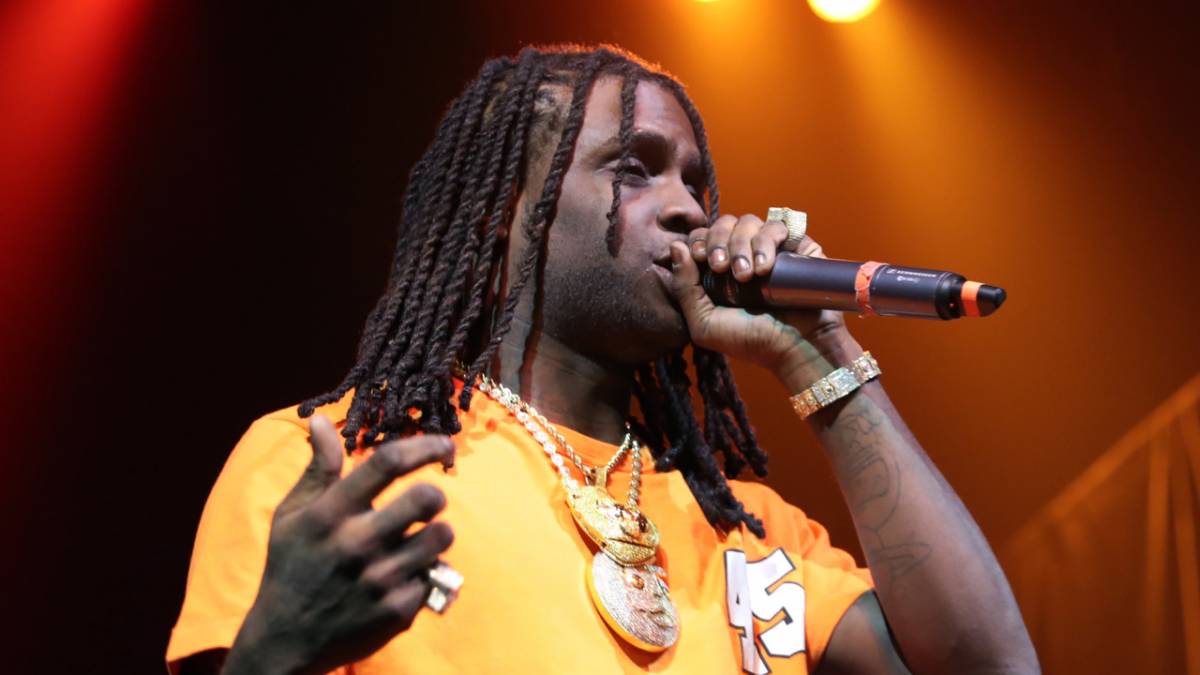 Johnny Nunez/WireImage
Chief Keef has addressed some recent comments made about him by DJ Akademiks and Charlamagne Tha God, and he doesn’t seem to care too much about what they have to say.

TMZ caught up with the Chicago rap star in New York City to ask what he thought about the comments made regarding his legacy as a pioneer. Charlamagne didn’t consider Chief Keef among Hip Hop’s most influential, while Akademiks last year said he was responsible for the rapper’s breakout and the popularity of drill music.

According to Keef, he doesn’t know anything about Akademiks making him “hot” as he chuckled, saying “The fuck?” when asked the question. He then ridiculed Akademiks for his extensive coverage on the various deadly Chicago rap feuds.

In the case of Charlamagne, Chief Keef dismissed his most influential rapper claims and is pretty much unbothered by it because people know who he is and what he’s done.

“I don’t care,” Keef said as the reporter brought up the radio Hall of Famer. “Charlamagne he got his own opinion. I don’t give no fuck.”

The reporter then asked Keef if he doesn’t care about opinions while also calling him the “father of drill” to which the rapper said: “We all know this. I get what I’m supposed to get. They know what’s up. Everybody know what’s up.”

Chief Keef’s response comes a week after Charlamagne brought him up during a conversation on The What?! The Breakfast Club member listed his top four picks for most influential rappers of all time, and he did not put the Chicago native on the list.

“I’m not going to say the order number, but there’s four: Kanye [West], JAY-Z, [2]Pac and [Lil’] Wayne,” Charlagmagne said. “The four most influential rappers of all time.”

One of the hosts asked about Chief Keef, and he replied: “No, you know why I don’t put Chief Keef in there? Because Chief Keef didn’t influence the world, he influenced a sound of a region. Those four people I named literally influenced people all over the world.” 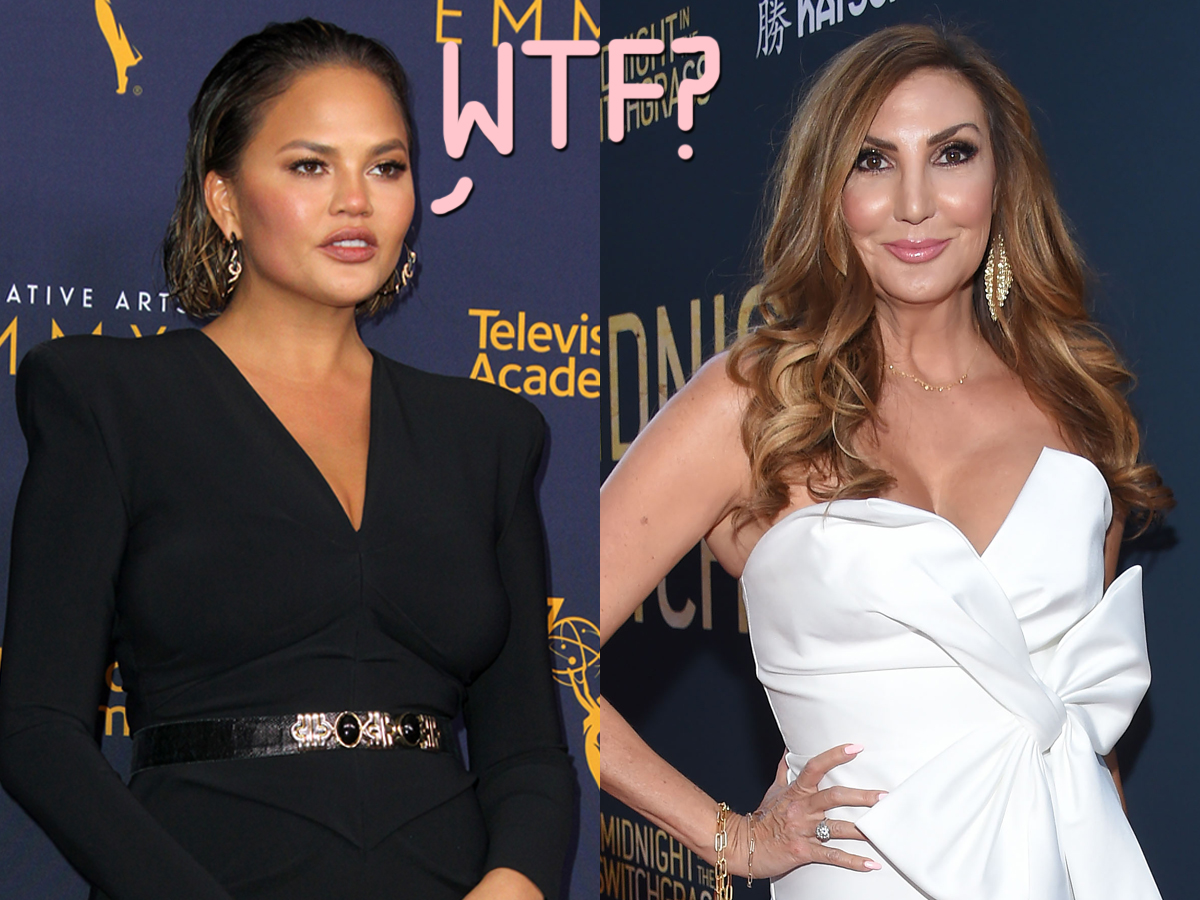 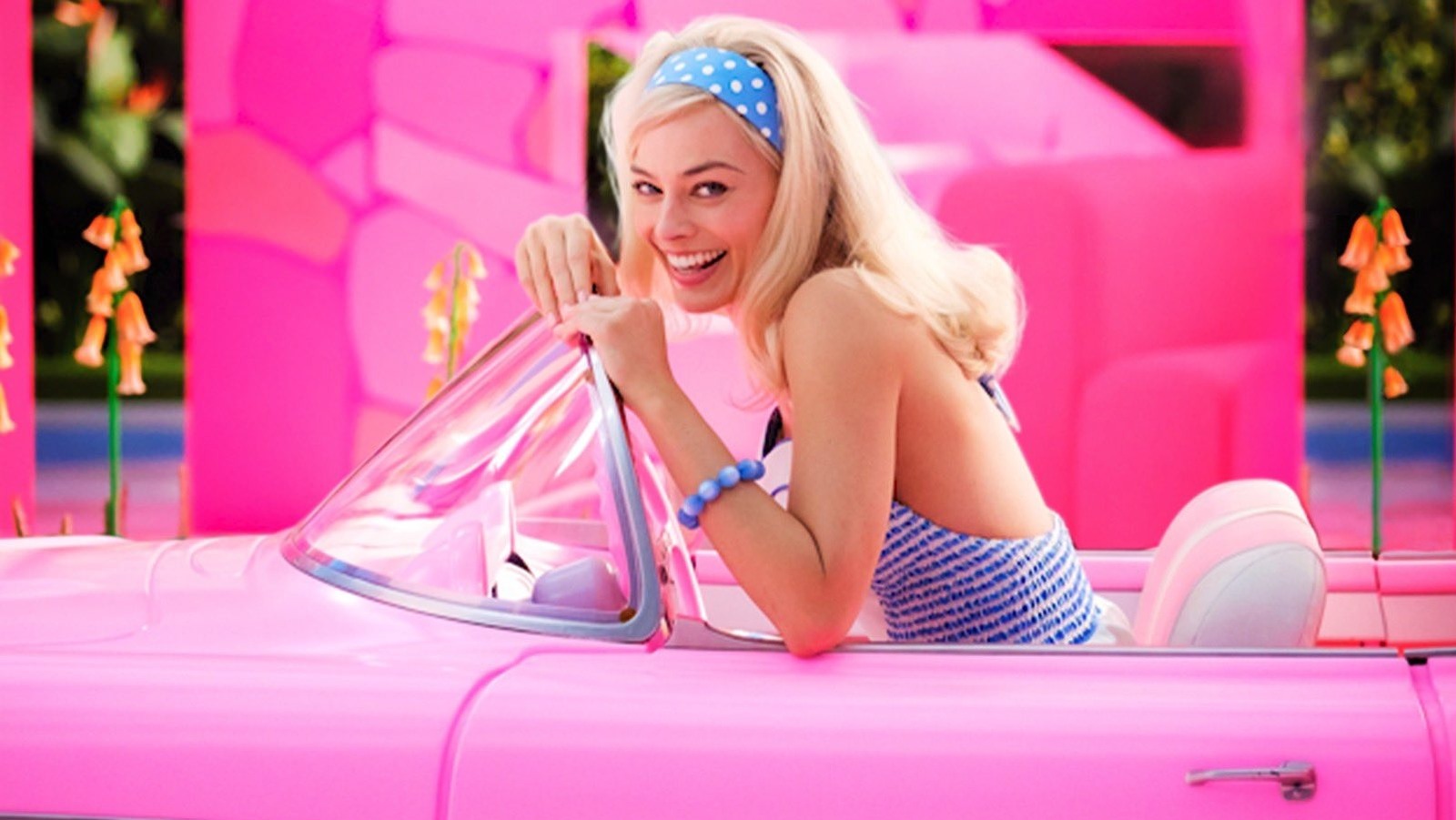