Some truly sad news is coming out today from the world of RuPaul’s Drag Race. Iconic former contestant Chi Chi DeVayne (also known as Zavion Davenport) passed away on Thursday after a battle with pneumonia. Chi Chi was 34 years old, and was recently hospitalized for suspected kidney failure beforehand.

DeVayne competed on two different seasons of the iconic franchise, starting back in season 8 of the flagship series, where she ended up placing in the top four. Following that, the next appearance came on Drag Race All-Stars season 3, where she was eliminated earlier on in the competition. DeVayne has spoken in the past about how life-affirming and career-altering the experiences — they allow for an immense platform for performing on a larger scale and in front of more people. It’s the sort of career in drag that was harder to come by before the onset of this show. RuPaul’s Drag Race has helped tremendously to bring the art form to the mainstream; millions of people now know about the art behind it who did not previously.

We know that this is a loss that has reverberated already throughout the Drag Race community. This is a tight-knit group of people who know what the highs and lows of performing are like. They work to support each other, especially since there are a lot of people out there who don’t know anything about what the experience of being on these shows is like. It’s so unique and act times challenging — even though it can be rewarding in the end.

You an see a number of tributes to Chi Chi at the bottom of this article.

Our thoughts and condolences go out to Chi Chi DeVayne’s loved ones during what has to be an incredibly difficult time. There are so many sides to every person beyond what we see on TV, and with that, there are so many reasons to mourn and remember. Rest in peace. (Photo: VH1.)

RIP to the stunning light that is Chi Chi ? https://t.co/eylQ4KOZqq

Rest in Power Angel! Seriously one of the nicest people I’ve ever met. ?
Zavion Davenport Chi Chi DeVayne we will miss you! pic.twitter.com/Hicbi7rBsA

#Keanu Reeves Wasn't Aware The Matrix Was a Trans Allegory, But He Thinks That's Cool 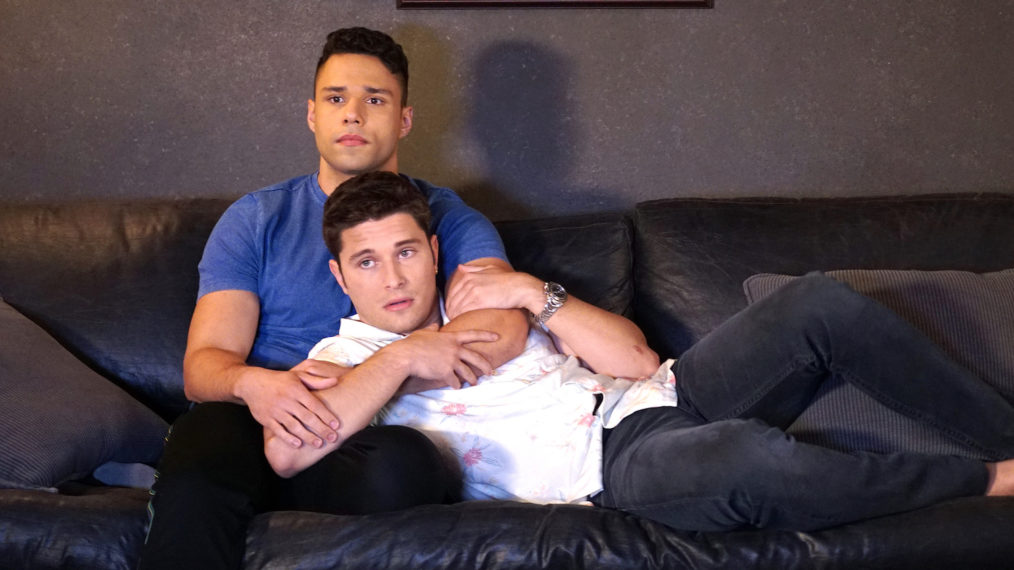 #Lone Star’ Showrunner on That Cliffhanger, the Future of Tarlos and Chemistry on the Set #Mini Monsters Will Always Be More Terrifying Than Titans