Pittsburgh Steelers receiver Chase Claypool appeared to get involved in a bar fight in Southern California, according to video obtained by TMZ.

The rookie was at Wild Goose Tavern in Costa Mesa, Calif. on March 13 when the brawl broke out near a parking lot outside the bar. According to TMZ, it started when a man started throwing dollar bills at women inside the establishment, which turned into an argument that escalated outside.

Soon, things turned into a full-on brawl, which was caught on camera.

According to the report, Claypool was originally not the instigator, and appeared to try to break up the fight. But he ended up getting dragged into the madness, and was accosted by members of the rival group.

No one was arrested or charged and both groups left without further incident, according to the report.

Claypool had a strong rookie season with the Steelers, posting 873 yards on 62 receptions and nine touchdowns. 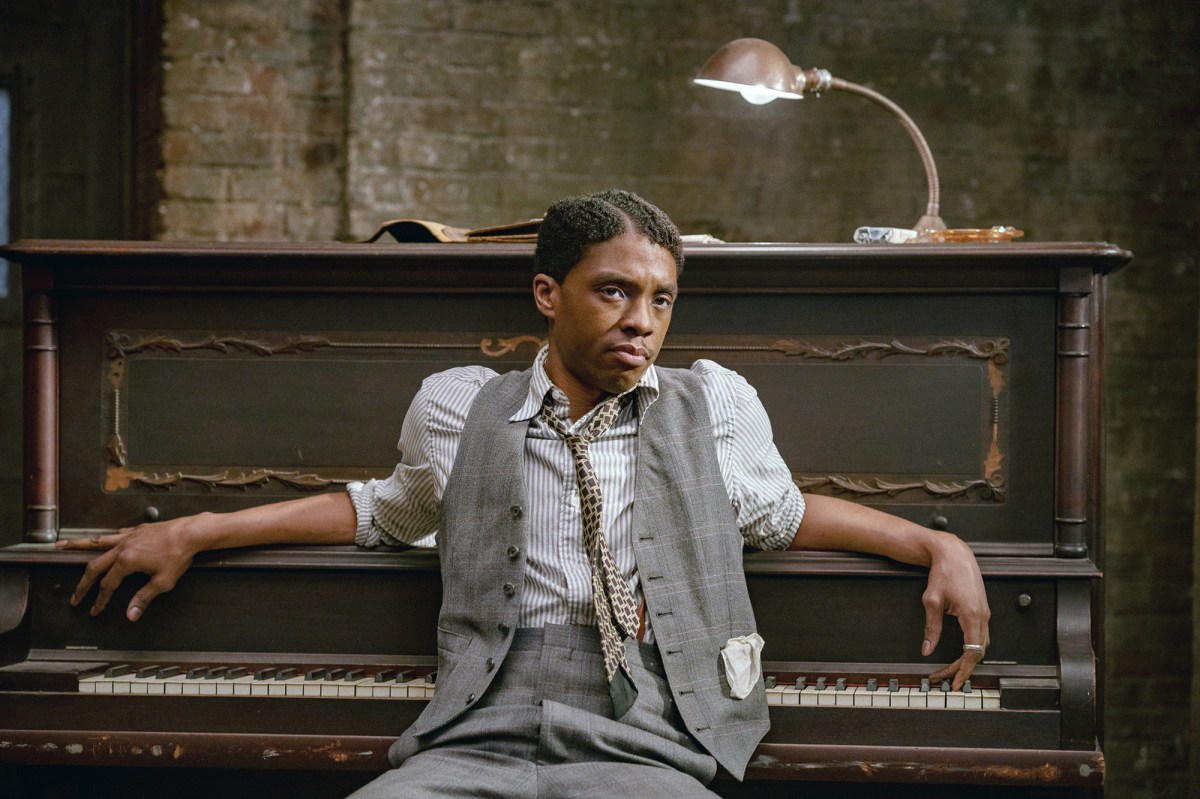 #How to watch Oscars 2021 live: Channel, streaming and time 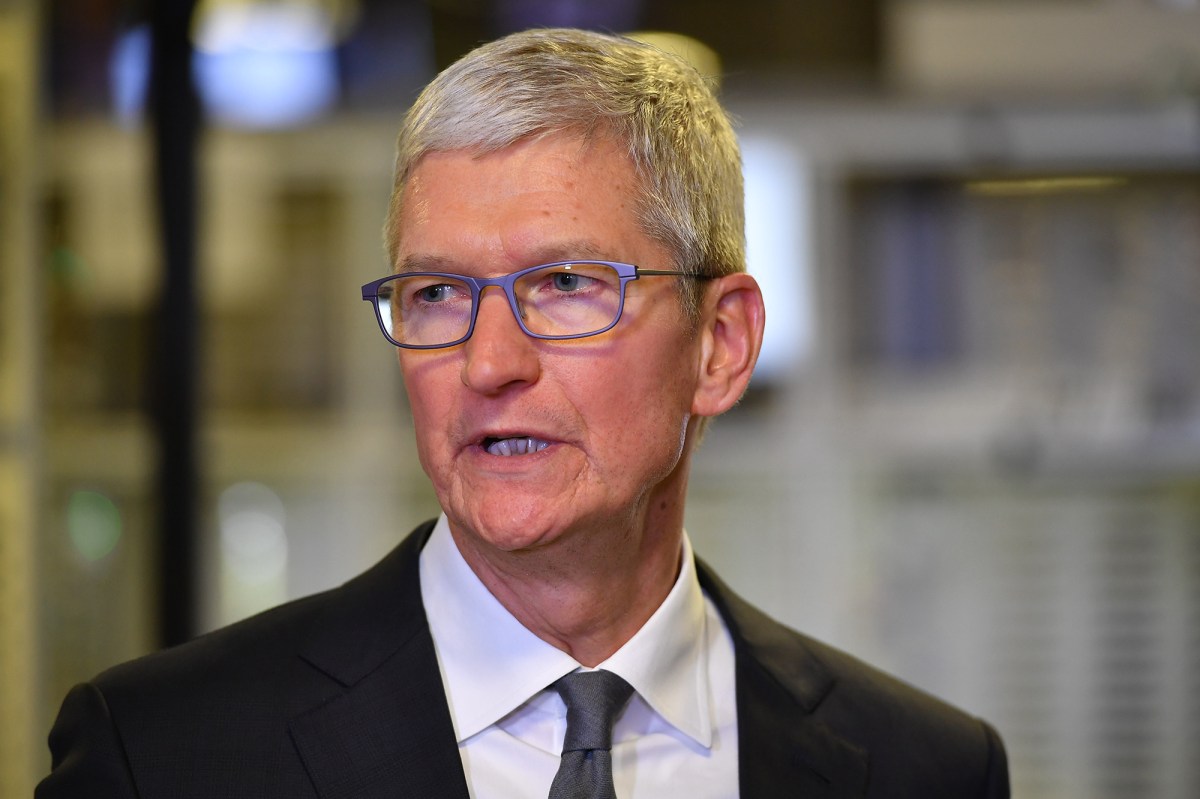 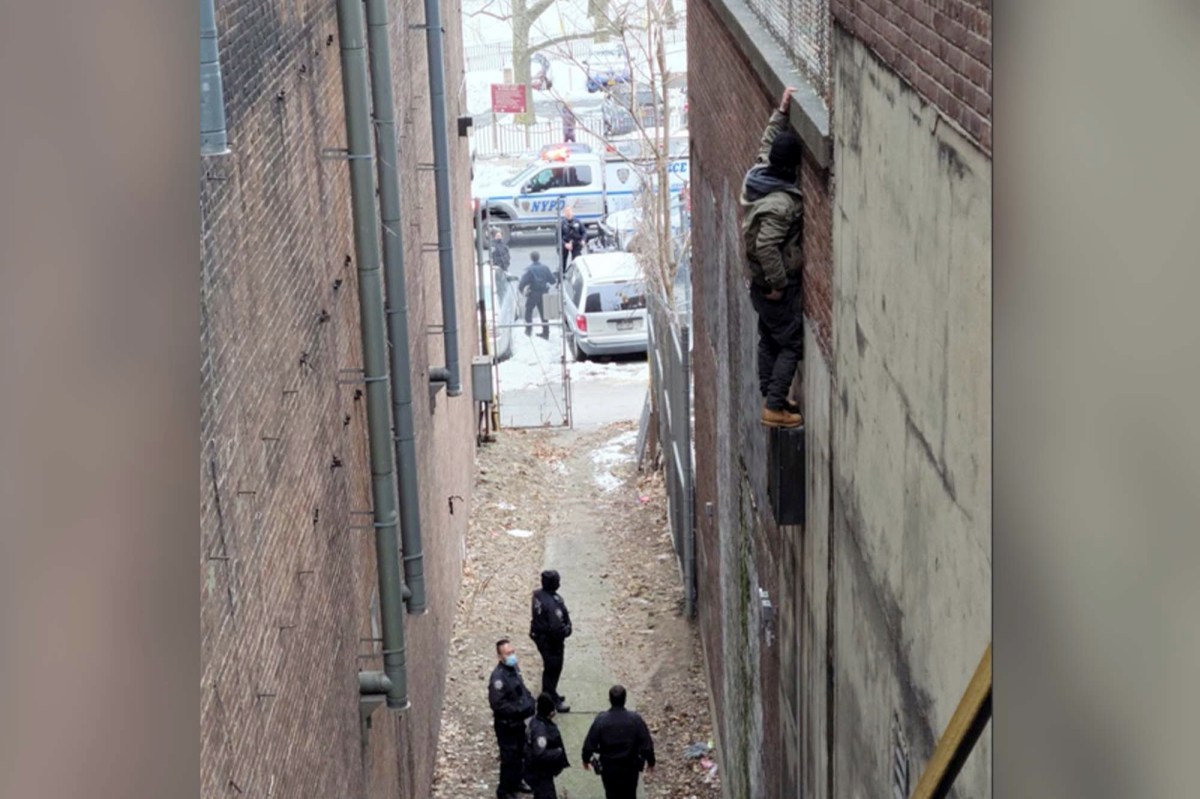