A Michigan judge this week tossed the case against former Republican Gov. Rick Snyder in connection with the 2014 Flint water crisis — the latest prosecution connected with the environmental disaster to fall apart under judicial scrutiny.

Snyder, who left office in 2019, was facing two misdemeanor counts of willful neglect of duty for his alleged role in the tragedy, when water contaminated with lead was pumped into the homes of nearly 100,000 city residents.

“The charges against [Snyder] were not properly brought and must be dismissed at this time,” Genesee County Judge F. Kay Behm wrote in her order filed Wednesday.

The dismissal comes after the state Supreme Court ruled in June that indictments returned by a single-judge grand jury, as happened to Snyder, were invalid.

Snyder was the first person in Michigan history to be charged with a crime related to service as governor. He is also the eighth person cleared of charges related to the Flint water case in the aftermath of the June state Supreme Court ruling.

“We are confident that the evidence clearly supports the criminal charges against Rick Snyder,” it said in a statement, “and we will not stop until we have exhausted all possible legal options to secure justice for the people of Flint.”

Michigan prosecutors typically file charges in a district court after a police investigation. A one-judge grand jury had mostly been used in Detroit and Flint to protect witnesses who could testify in private about violent crimes.

State prosecutors, working with Wayne County prosecutor Kym Worthy, chose that path in the Flint water case to hear evidence in secret and get indictments against Snyder and others.

In 2014, state officials appointed by Snyder switched Flint’s water supply to the Flint River, allegedly as part of a cost-cutting measure, while a pipeline to Lake Huron was under construction.

However, the river water wasn’t treated properly and lead from old pipes was released into the homes of predominantly black city residents.

The contaminated water was also blamed for an outbreak of Legionnaires’ disease that infected at least 90 people and killed 12 in Genesee County.

In September 2016, a former Michigan Department of Health and Human Services official, Corinne Miller, pleaded no contest to a charge of willful neglect of duty and was sentenced to a year of probation, 300 hours of community service, and fined $1,200. Miller is the only person to be convicted of a crime in connection with the water crisis.

In November of last year, a federal judge approved a $626 million settlement of a lawsuit filed by city residents in connection with the disaster. 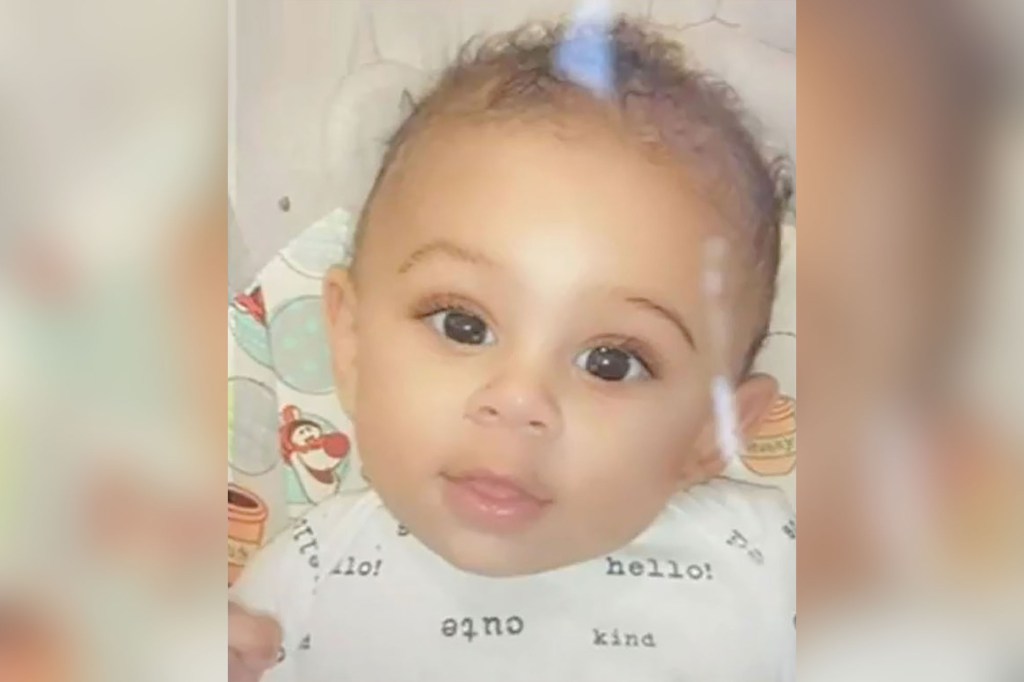 #Where is the rage over killings of our children? 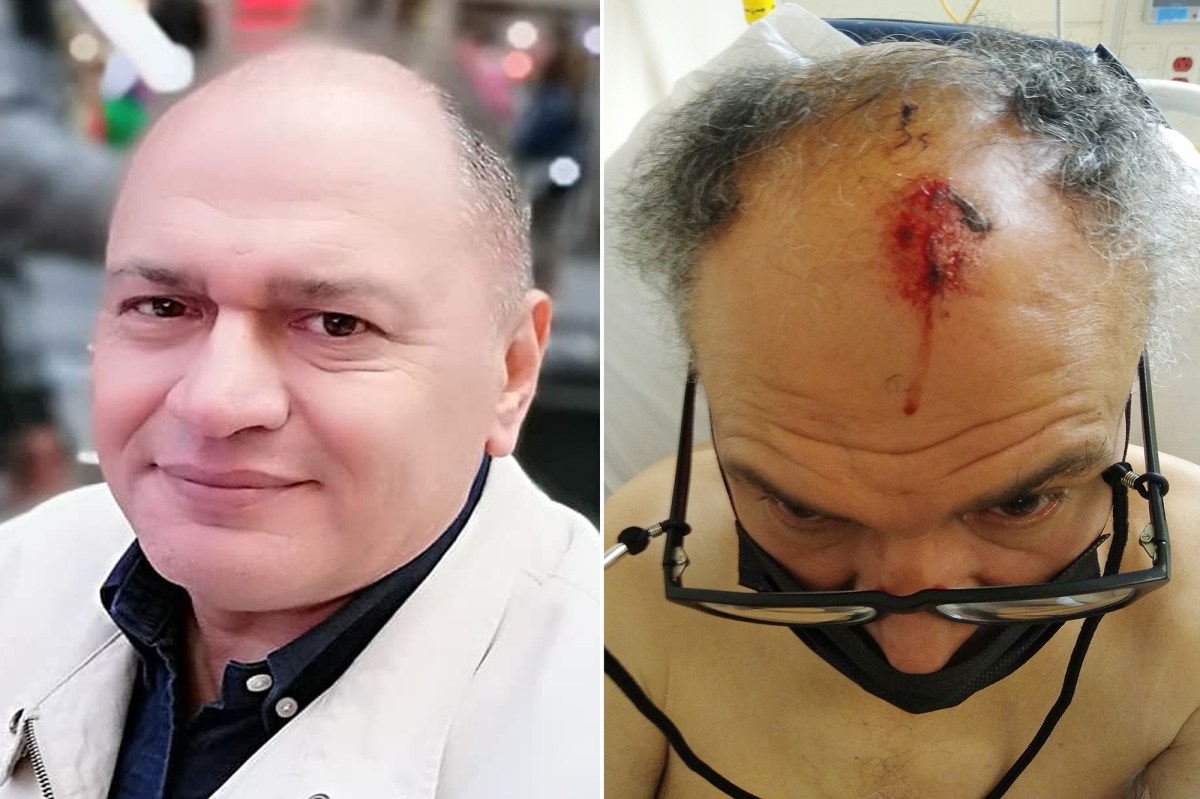 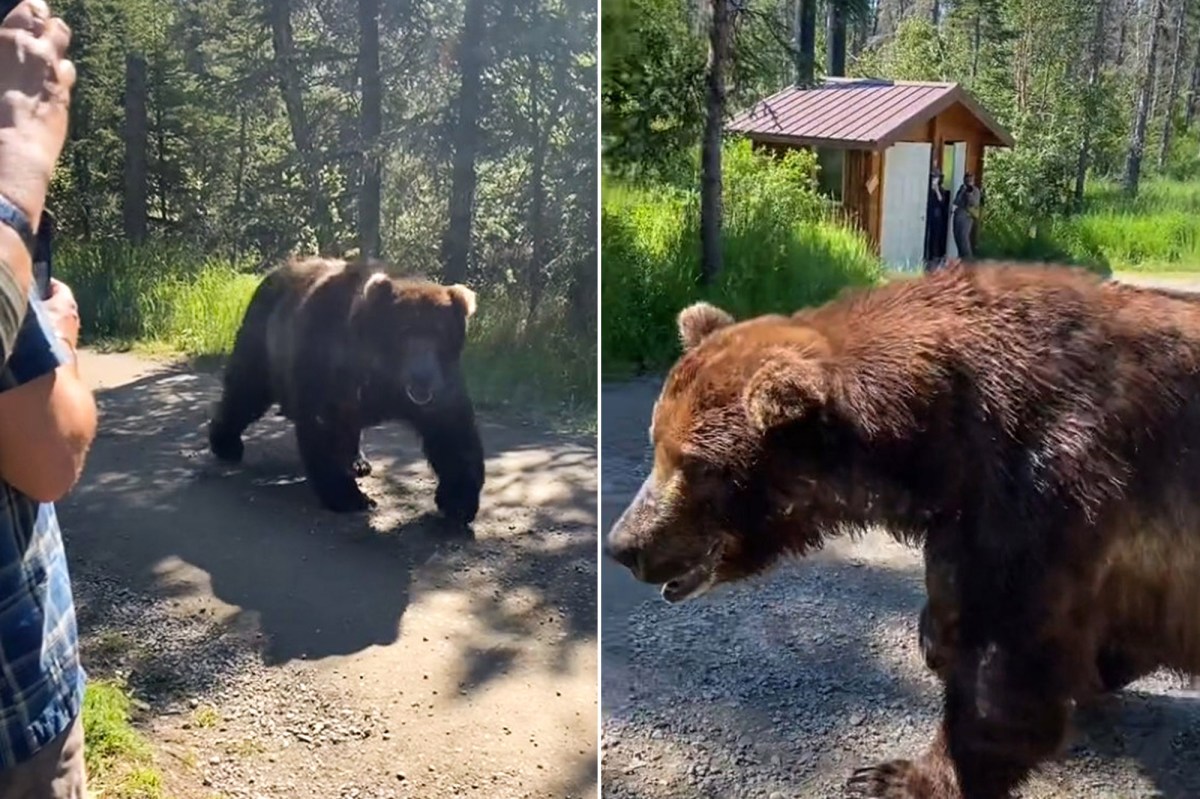