On the NFL schedule, the playoffs officially begin next weekend.

Unofficially though, the Chargers-Raiders showdown Sunday night in Las Vegas — the 272nd and final regular-season game of 2021 — is a playoff game, because it’s a delicious win-and-you’re-in, lose-and-you’re-out scenario for both 9-7 teams vying for a wild-card berth.

For the Raiders, earning a playoff spot would be a remarkable achievement considering the inordinate amount of adversity they’ve endured this season, including the banishing of head coach Jon Gruden for his racially insensitive emails and the car crash initiated by receiver Henry Ruggs III that left a woman dead.

Gruden was replaced by Rich Bisaccia, a 20-year grinder as an NFL assistant from Yonkers who has led the Raiders to a 6-5 record since Gruden’s exit. Bisaccia has the Raiders on a three-game winning streak entering Sunday night.

Should the Raiders win to get into the playoffs, ownership, if it hasn’t already, might have to give serious thought to removing the “interim’’ title from Bisaccia’s job description.

The Chargers last week bounced back from two consecutive losses with a 34-13 win over Denver and are seeking their first playoff berth since 2018. Herbert passed for 237 yards and two touchdowns against the Broncos, and running back Austin Ekeler produced 112 yards from scrimmage and a TD.

The Raiders are coming off a 23-20 win over the Colts on a 33-yard field goal by kicker Daniel Carson as time expired last week to keep their playoff hopes alive. They’re seeking their first playoff berth since 2016 and just their second since 2002.

“I don’t think I ever passed math, so I don’t even know what the hell you just talked about,” Bisaccia said this week, laughing about the playoff permutations.

“Hopefully I speak for everyone, but for me, I’m not even going to watch anything,” Carr said. “I hope the TVs are all off. I hope no one’s watching, and I hope our complete focus is on winning the football game. Someone said we could just take knees and tie if that’s the scenario. To me, it will be full focus on beating the Chargers, and I’m pretty confident that’s how our whole team feels, no matter what. They beat us last time. We kind of just want to play this game.”

The Raiders were led last week by receiver Hunter Renfrow, who had seven catches for 76 yards and a TD. He has 99 receptions this season and needs nine against the Chargers to break the single-season franchise reception mark held by Darren Waller (107).

Speaking of Waller, the Raiders hope to get the talented tight end back for Sunday’s game after he missed the past five games with knee and back injuries, along with a stint on the reserve/COVID-19 list.

The teams’ last meeting was in Week 4. The Raiders were still coached by Gruden and Ruggs was their top receiver. The Raiders were 3-0 at the time and flying high. But the Chargers built a 21-0 lead and beat them, 28-14, at SoFi Stadium. Herbert passed for three TDs and the Chargers rushed for 168 yards, their second-highest output of the season.

In that game, the Raiders were held to 48 rushing yards and Carr threw for 196 yards — his lowest total in any game this season.

The Raiders made a second-half comeback that was indicative of their resilience this season. They’re almost never out of it and have excelled in close games this season — going 6-2 in one-score games and 3-0 in overtime. They’ve won five times on the final meaningful play of the game, four of those coming on game-winning field goals by Daniel Carlson. 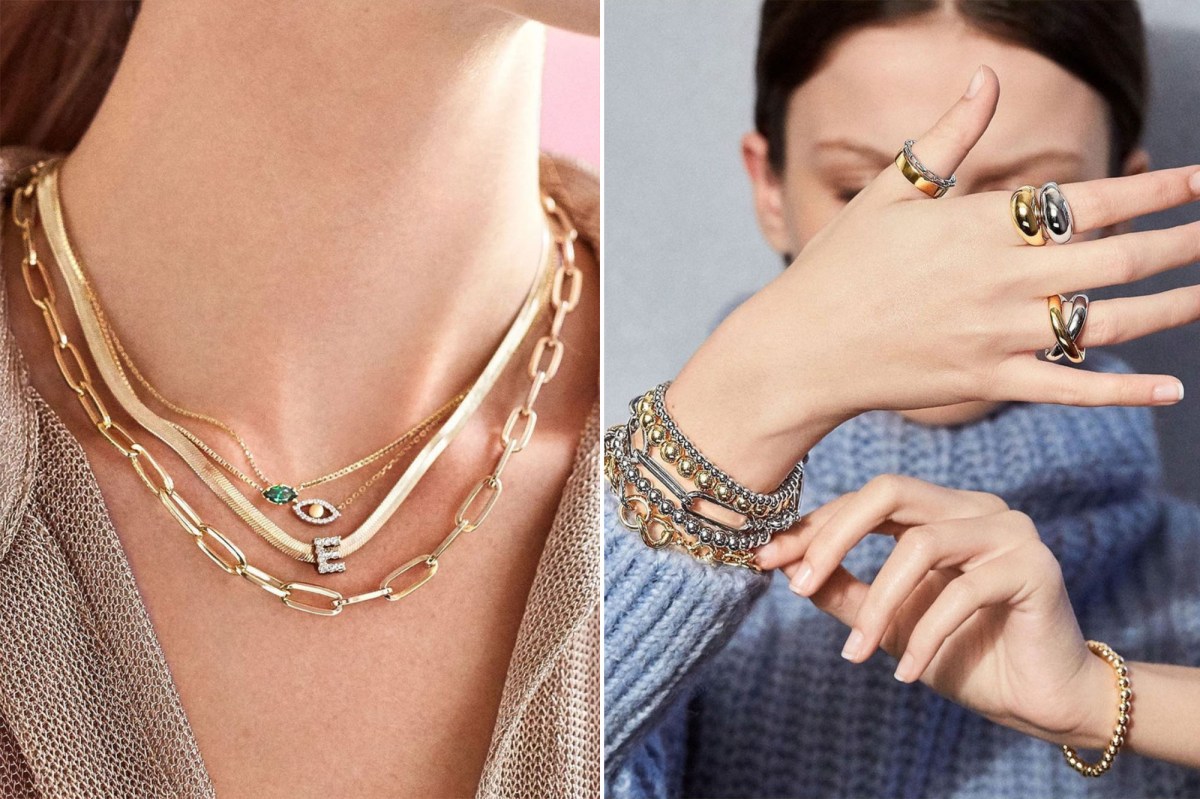 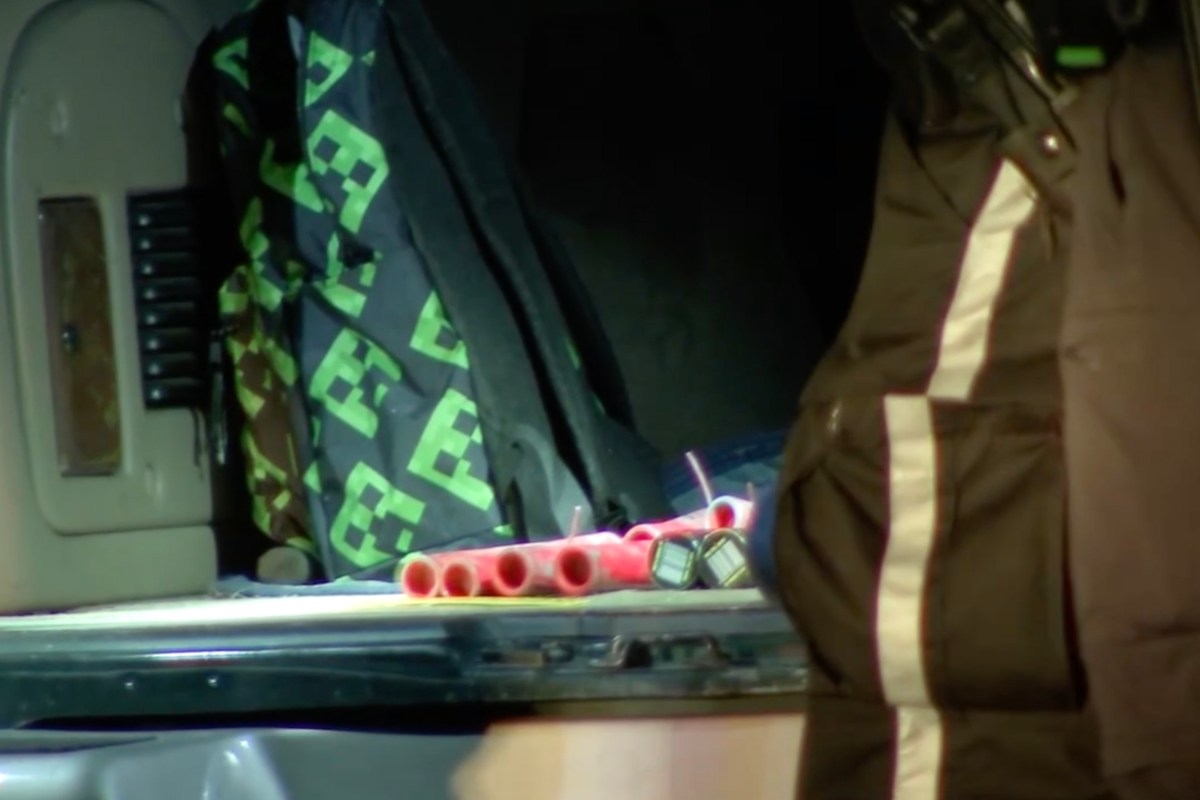 # Gold prices aim to snap 3-session skid, but set for 2nd weekly slide in a row 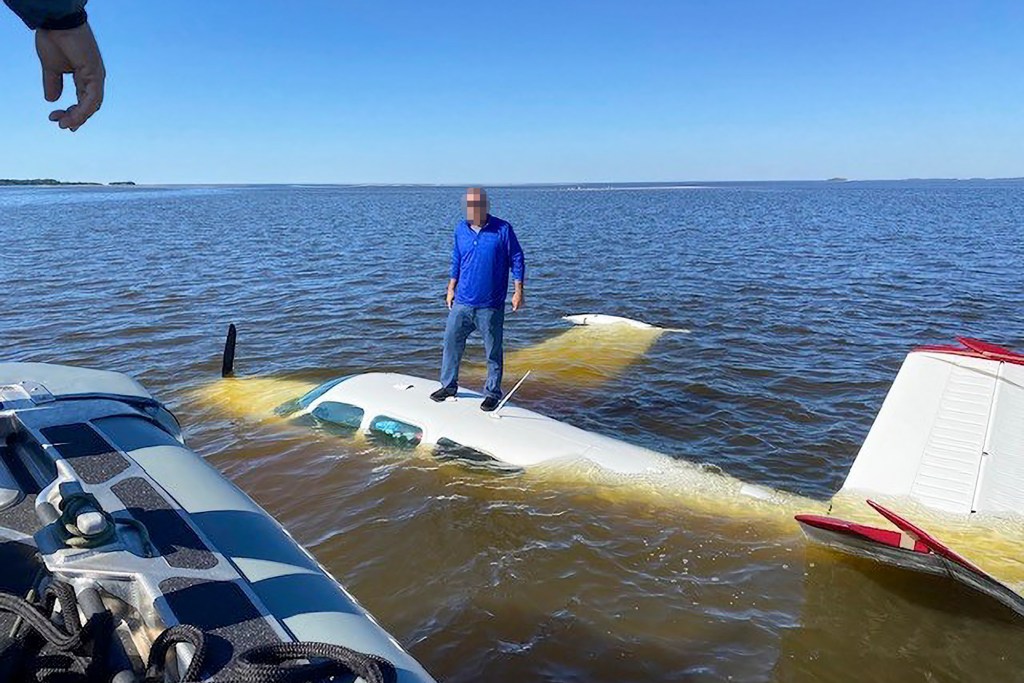