Spike Chunsoft will release CHAOS;HEAD NOAH for PC via Steam worldwide alongside the western release of CHAOS;HEAD NOAH / CHAOS;CHILD Double Pack for Switch, the publisher announced.

The PC version and western launch of CHAOS;HEAD NOAH / CHAOS;CHILD Double Pack for Switch marks the first time the game will be officially available in English.

Here is an overview of the visual novel, via Spike Chunsoft:

Takumi Nishijo is a second-year high school student on the verge of becoming a shut-in. “I have no interest in 3D.” He lives surrounded by his beautiful girl figures in his room. He lives in Shibuya, where there has been a series of bizarre serial murders known as “New Generation Madness” (aka NewGen). The culprit has yet to be caught and has been causing unrest on the internet and television. One day, a gruesome image that seemed to predict the next NewGen killing was sent by a mysterious figure called “Shogun.” The next day, on his way home from school, Takumi encounters a horrific crime scene, exactly as predicted. Before the corpse is a blood-soaked girl—Rimi Sakihata. 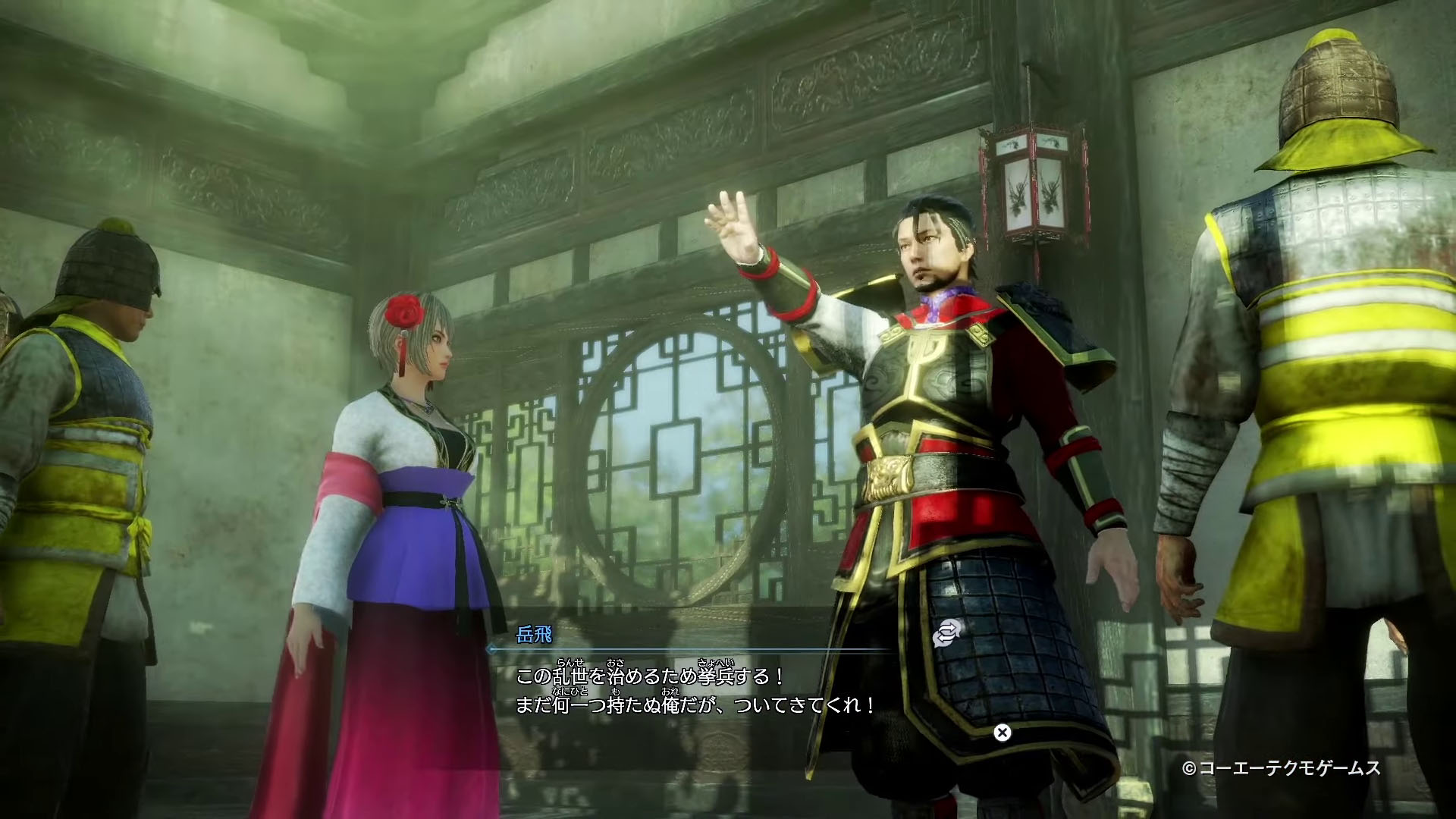 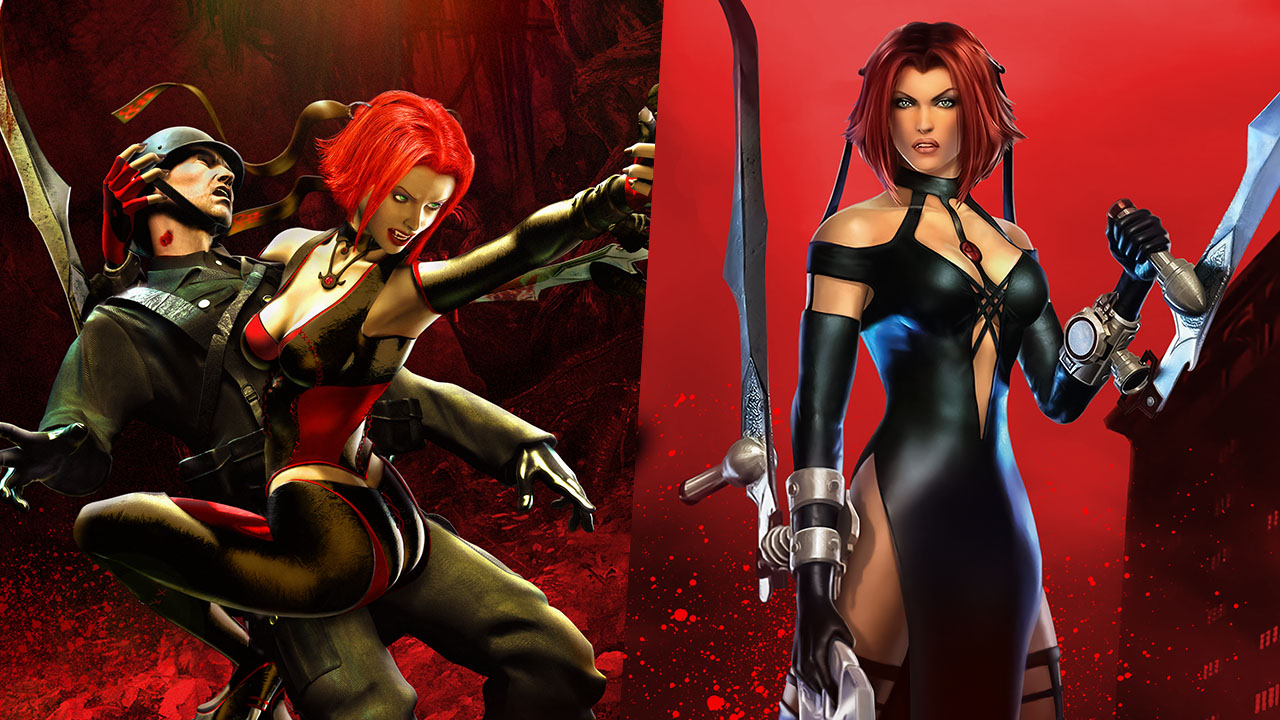 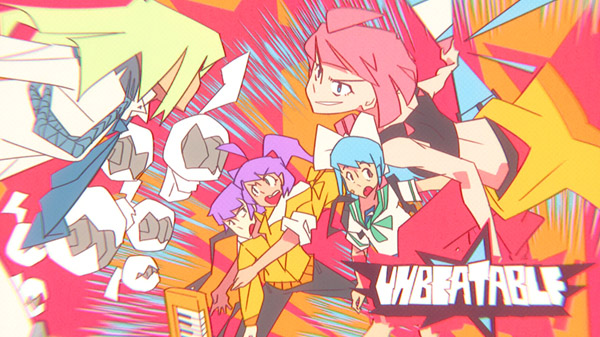 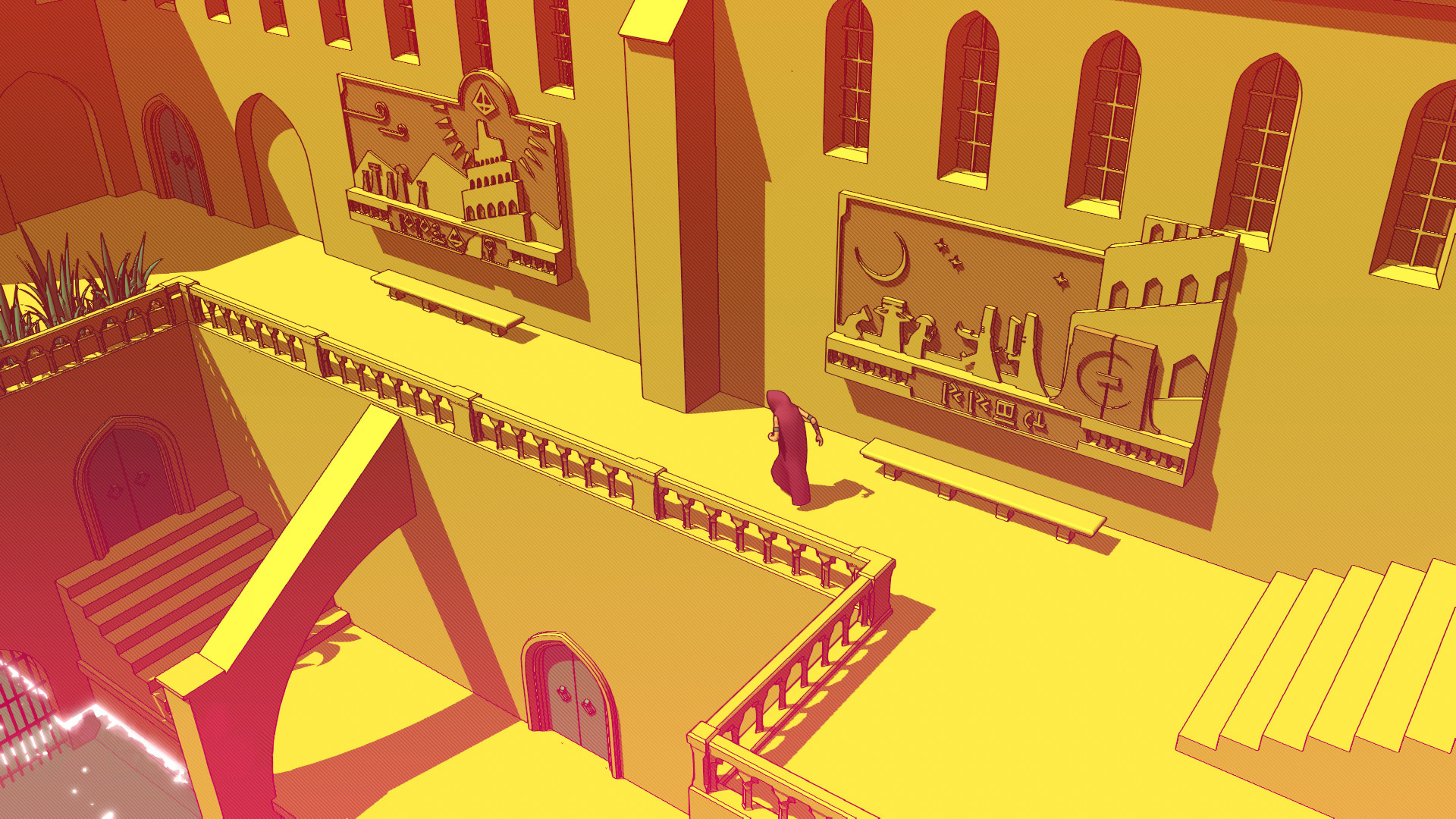 # Chants of Sennaar confirmed for Switch and PC, reveal trailer