Spike Chunsoft will release Chaos;Head Noah / Chaos;Child Double Pack for Switch on October 7 in the west, according to an early listing by Canadian retailer VideoGamesPlus.

Here is an overview of the game, via the retail listing:

The Chaos series finally arrives on Nintendo Switch with this two-games-in-one double pack!

Watch a trailer below. View a new set of screenshots at hte gallery. 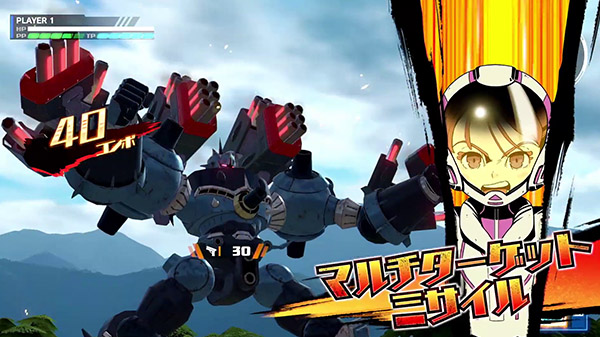 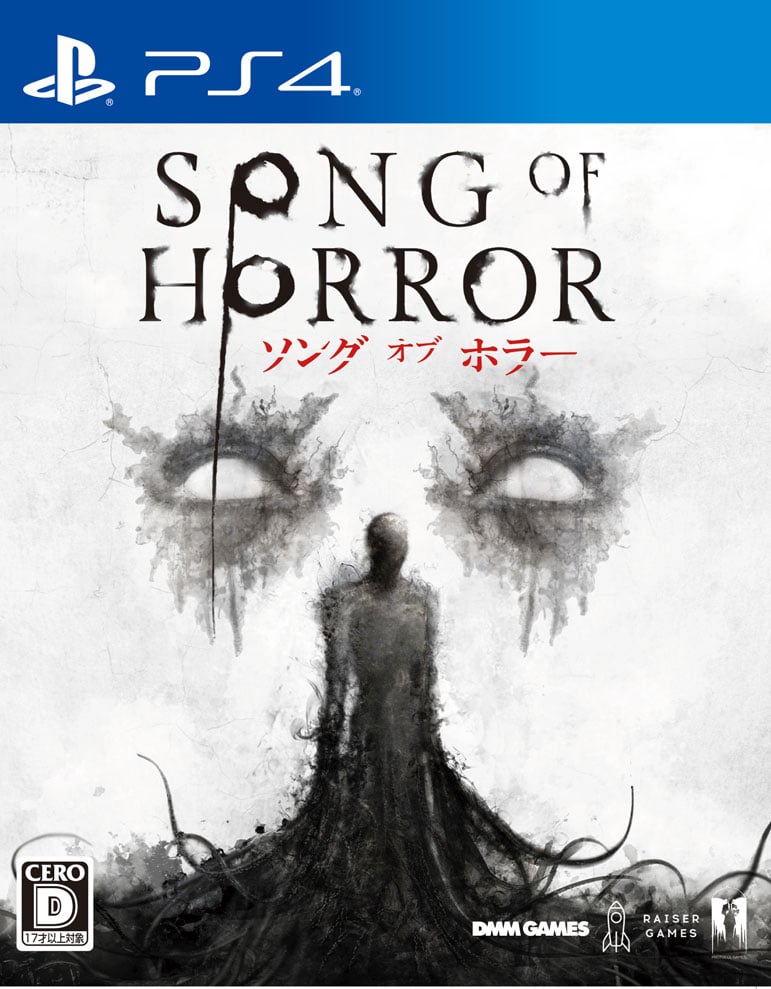 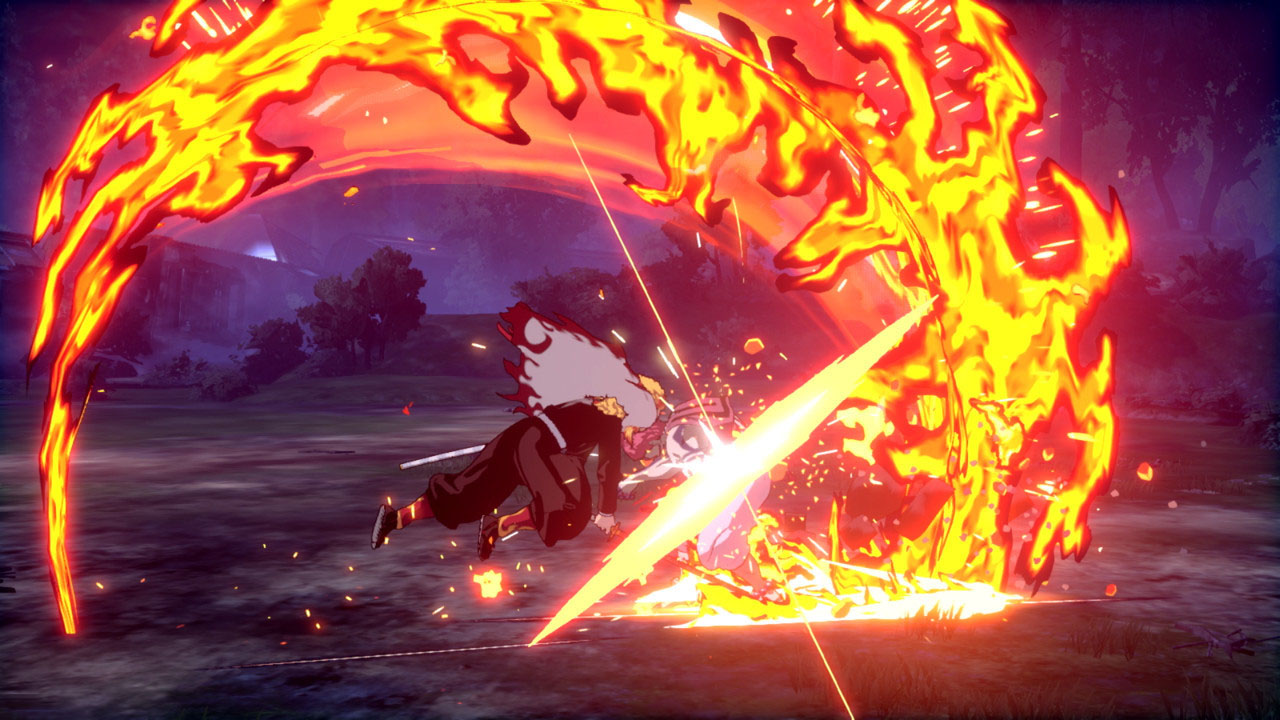 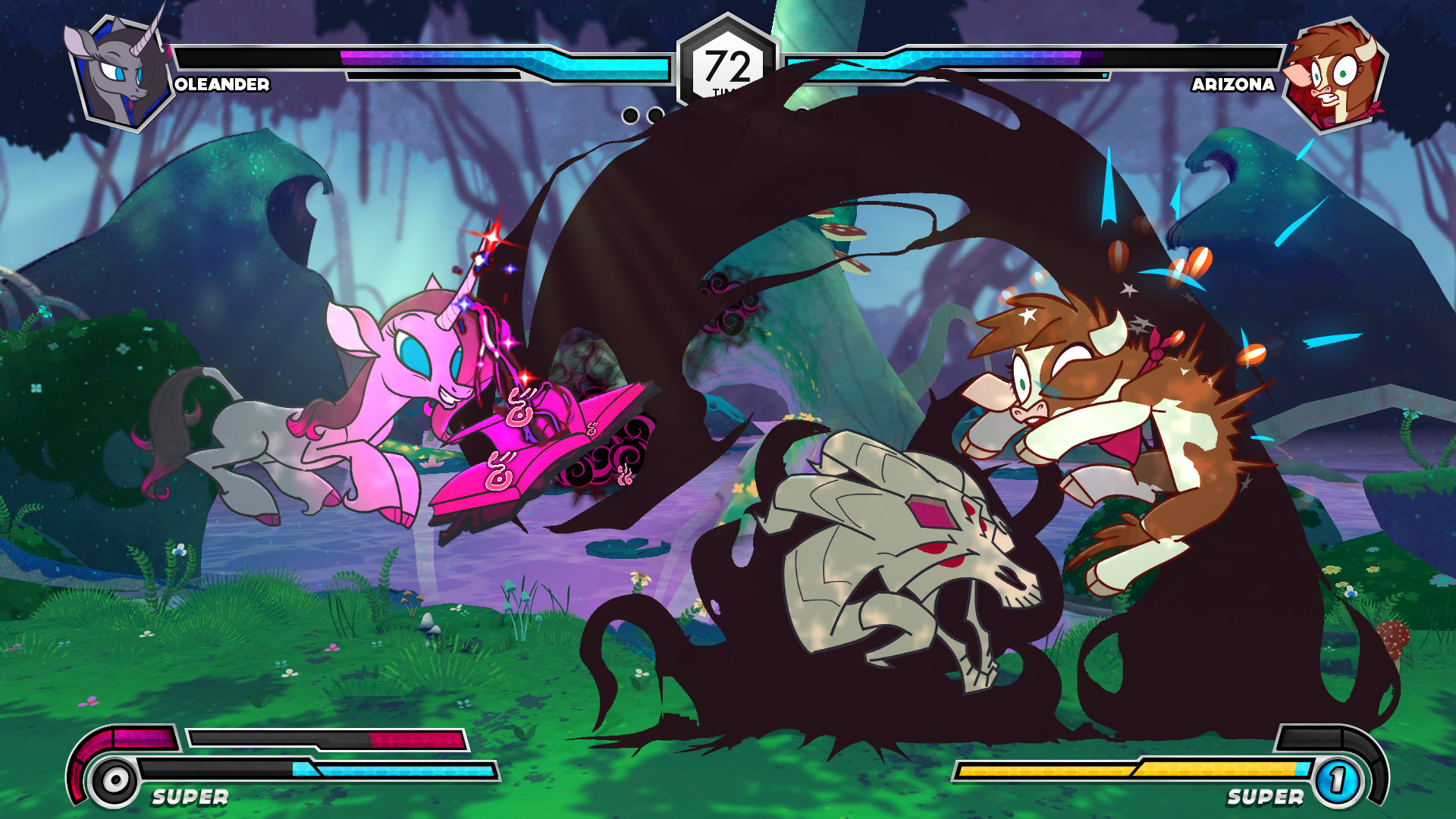