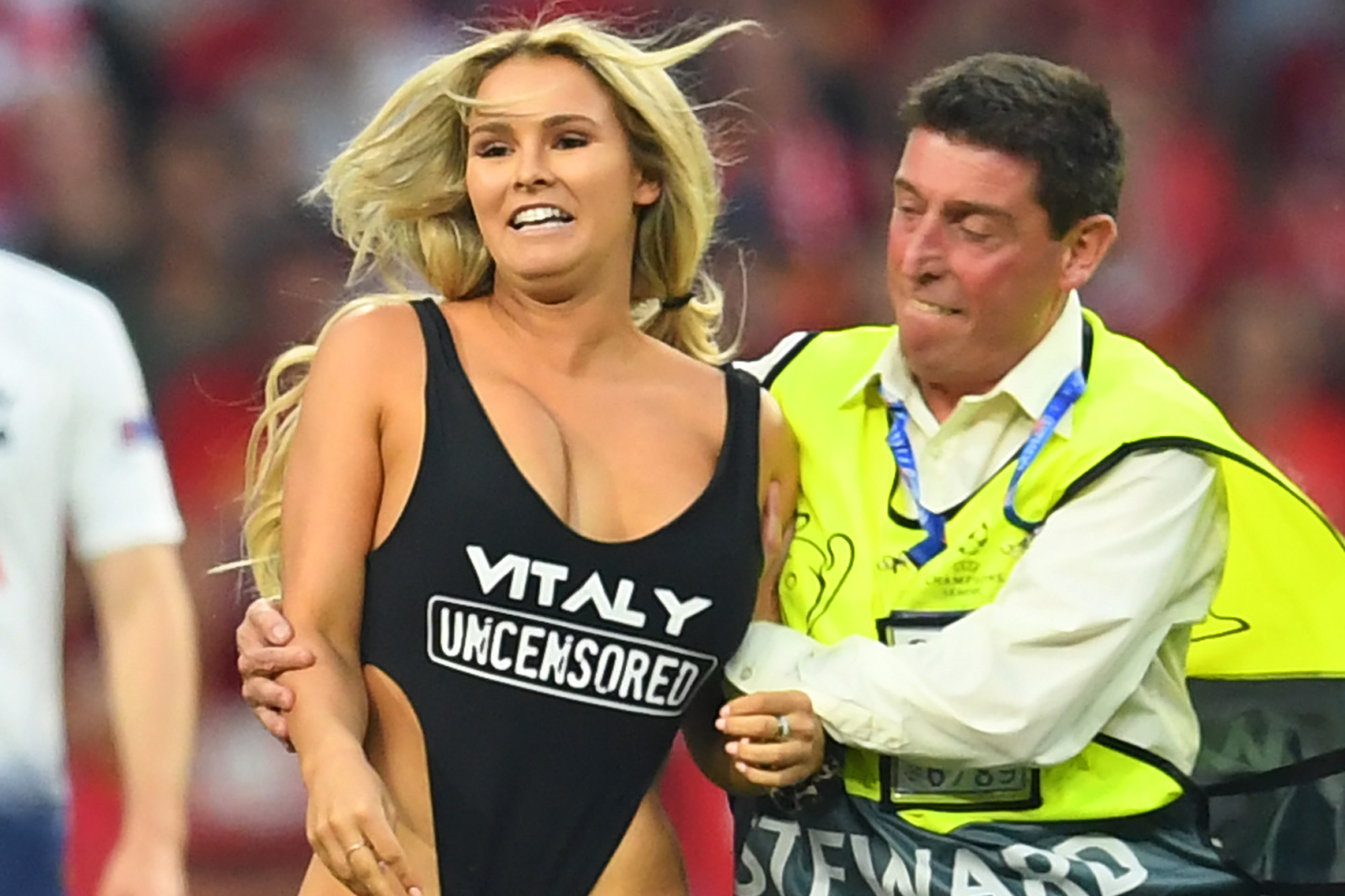 American influencer Kinsey Wolanski has opened up on how streaking during the 2019 Champions League final boosted her career.

The 24-year-old left all eyes on her in Madrid two years ago when she darted across the Wanda Metropolitano pitch in a skimpy black swimsuit.

It wasn’t just fans who failed to keep their eyes off her, as Tottenham midfielder Harry Winks was caught staring at the blonde beauty.

Speaking in an interview with Names Magazine, Wolanski commented on how her streak affected her career.

Shortly after the incident, the California native gained over two million Instagram followers.

And Wolanski has remarked how she has had the chance to connect with people all over the world following her antics.

“I definitely wasn’t prepared for what was to follow that game,” Wolanski said. “But going into it I was excited to push things to the limit and see where it would go as I love living life to the fullest!

“I’m very thankful for that experience as it grew my platform that I now have to share and connect with a wider audience across the world.”

Reds boss Jurgen Klopp was unable to see the funny side of the streak as he blasted you wouldn’t want to “see a man with his d–k swinging around.”

It wasn’t just at the Champions League final where Wolanski streaked, as she interrupted the Men’s Slalom at the FIS Ski World Cup in January 2020.

She paid tribute to Kobe Bryant in Austria after the basketball legend tragically died in a helicopter crash days before. 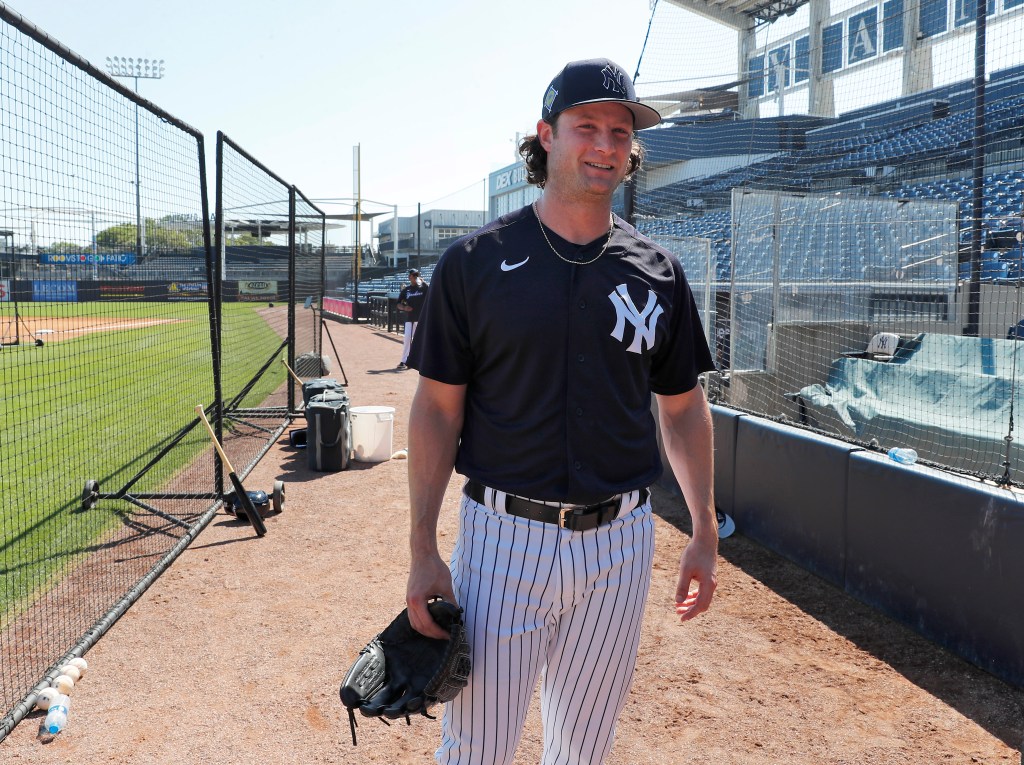 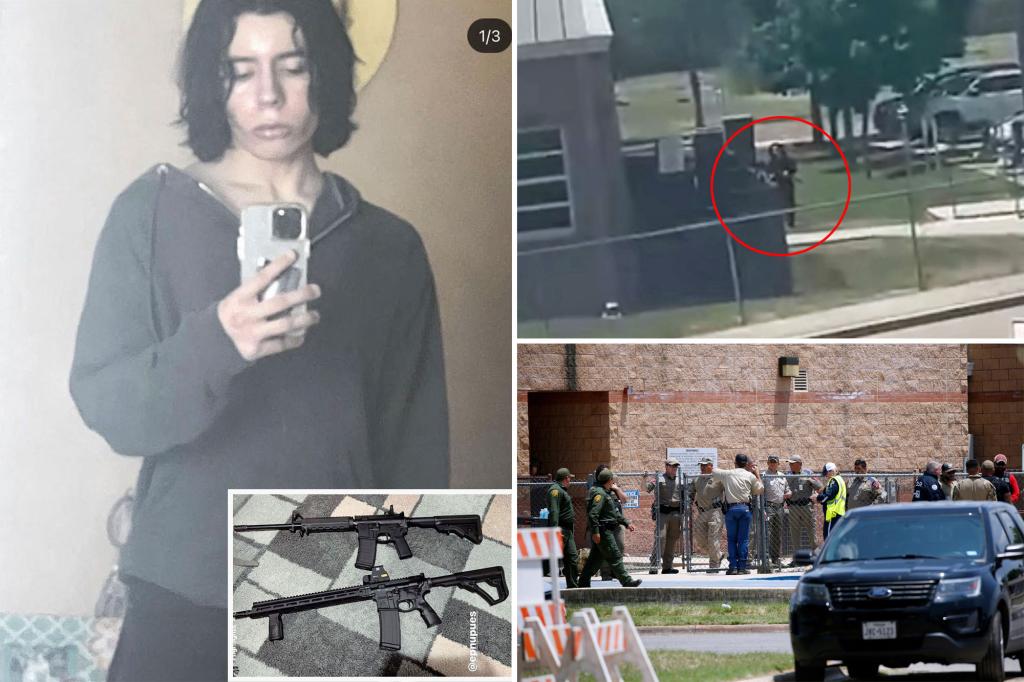 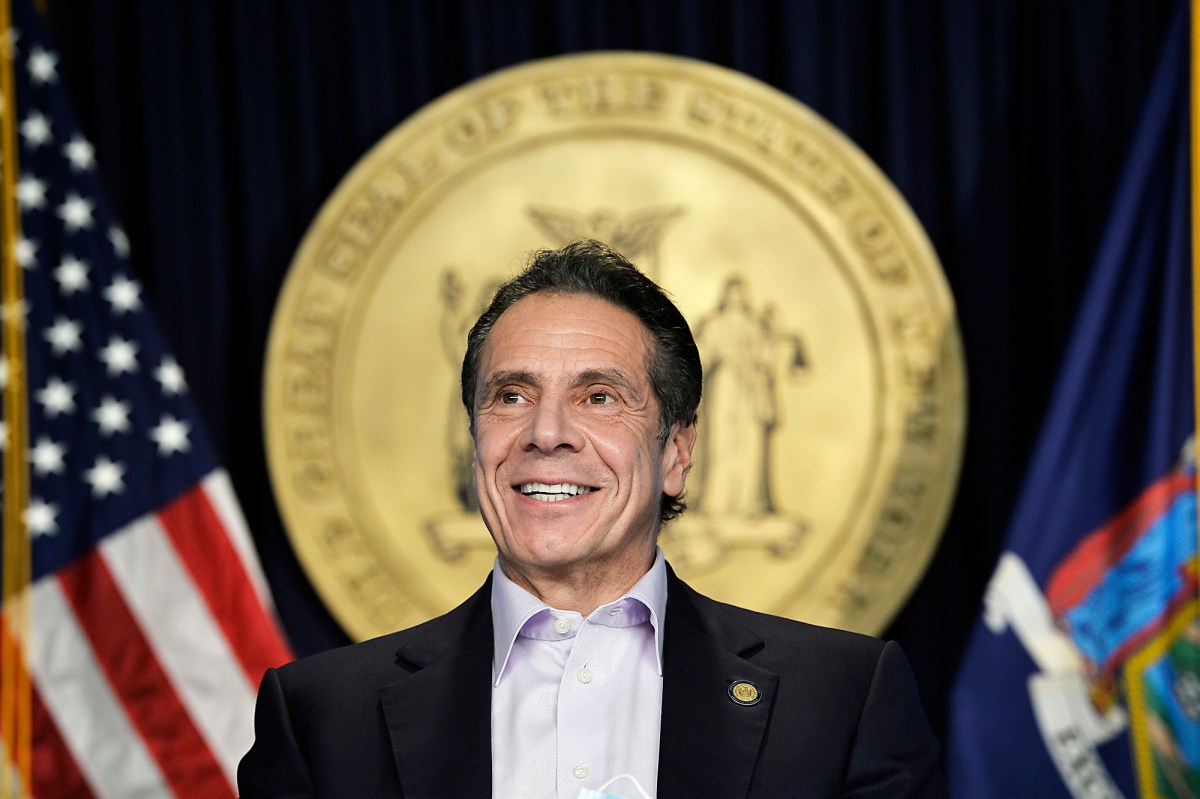