Studios are currently preparing to resume movie and TV productions, which have mostly been shut down since mid-March in the interest of public health. Getting Hollywood back up and running again won’t be easy and the powers that be are having to get creative in order to make it happen. Case in point, it has come to light that CGI sex scenes may become a thing as a method of keeping cast and crew members safe for the time being.

The information comes from a 22-page file from the film editors’ trade association, which lays out guidelines that productions should follow once they are allowed to resume. The document states that “close contact moments” should be “either rewritten, abandoned or CGI fixes them.” In other words, if on-camera physical intimacy is a must, it is recommended that CGI is used to make it happen. This is, to say the very least of it, quite a substantial change that filmmakers and actors will possibly need to contend with.

This comes after the California governor’s office recently gave the green light for production to begin again on June 12. The idea of CGI intimacy is just one major change that productions will be faced with to make returning to work as safe as possible. The biggest change will be mass testing of all cast and crew members to make sure nobody entering the set is sick. All backstage crew members will be required to wear masks as well, and extra sanitation measures will be implemented. The way in which catering is handled will be altered as well to avoid possible contamination with food and drinks on set.

One hurdle that will come along with these changes is an increased budget for productions, which will make certain projects challenging. In this instance, specifically, creating a believable scene filled with intimacy using CGI could be quite a bit more expensive than just having actors perform the scene as they would have in the past. But as they say, the show must go on and, to do that safely right now, things are going to have to change. Understandably so, putting actors in close contact with one another for an extended period of time would carry a certain level of risk that isn’t worth taking at the moment.

Certain movies such as Avatar 2, which is filming in New Zealand, are gearing up to resume filming. A ton of major productions such as The Batman, The Matrix 4, Jurassic World: Dominion and Disney’s live-action The Little Mermaid remake, just to name a few, had to hit the pause button in March. Getting big blockbusters up and running again safely will be challenging, even with these new guidelines in place. So it could be a little while before some of these movies and TV shows are back on track. This news comes to us via The Sun.

#The Resident season 4: Is work being done behind the scenes?

#What do we know for now? 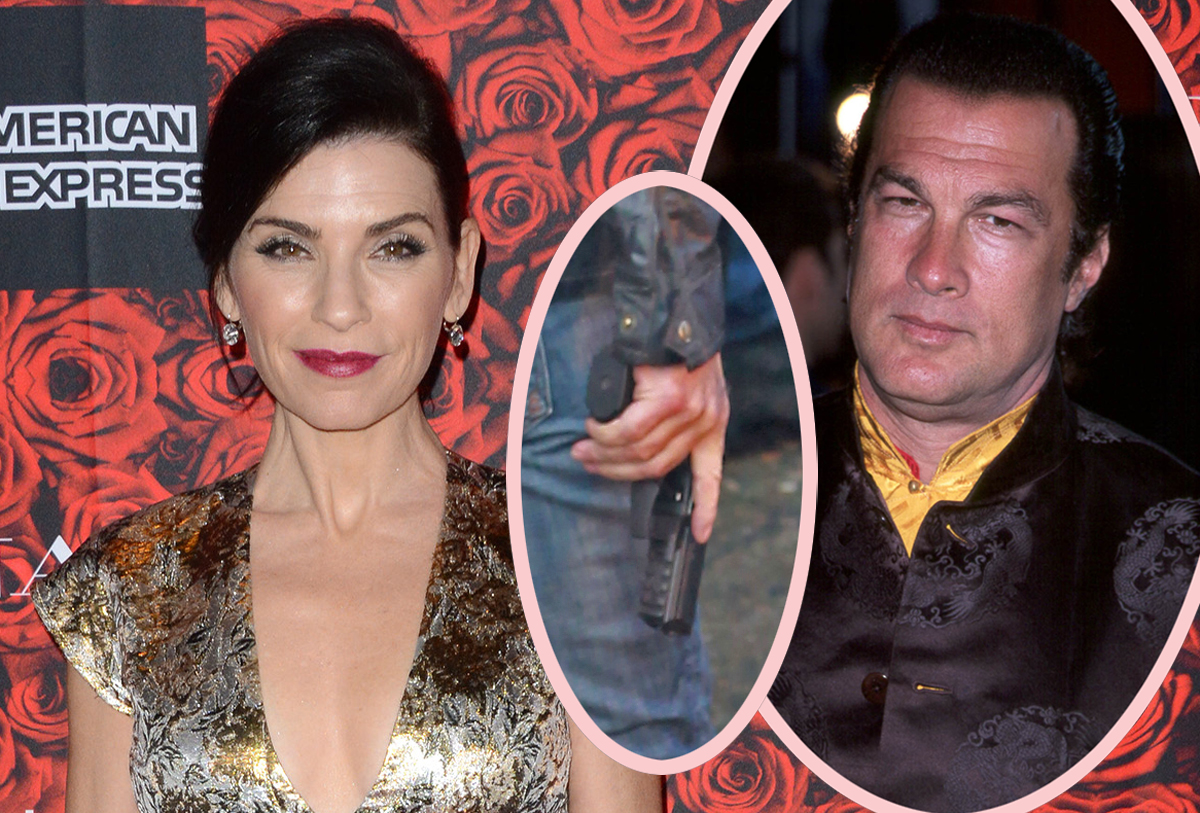