The PlayStation 5 and PlayStation 4 versions of free-to-play multiplayer dragon battle game Century: Age of Ashes will launch on September 26 at 1:00 a.m. PT / 4:00 a.m. ET, according to its newly published PlayStation Store listing.

The PlayStation versions were originally scheduled to launch on July 19, but were delayed at the last minute to a general summer release window.

Century: Age of Ashes first launched for PC via Steam on December 2, 2021, followed by Xbox Series on March 10, 2022 and Xbox One on July 12. iOS and Android versions are also planned.

Here is an overview of the game, via developer Playwing:

Century: Age of Ashes, the multiplayer dragon battle game is now available for free! Customize your dragon, dive into the arena, and compete to become a legendary Dragoneer. Burn your enemies and rule the skies!

Unleash devastating thunder on your foes with a new character class and a heap of new content in Season 1: A Shadow Over Skeld, out now!

Compete in intense online games and discover the fast-paced gameplay of Century : Age of Ashes! Dive into the arena alone or with friends and fight for your survival! Three varied game modes ranging from three-versus-three to six-versus-six-versus-six await you: Carnage and Gates of Fire.

Experience different play styles with four unique classes, each with their own abilities! Shield and disorient as the Windguard, track and destroy as the Marauder, stealth and trap as the Phantom, or rush and thunder-shock your opponents as the Stormraiser! How will you choose your path to victory?

Your dragon, your style! Century: Age of Ashes offers carefully designed cosmetic items to stand out in the arena. Gain experience as you play and unlock awesome skins to customize your dragon and its rider! Don’t worry, these items are purely cosmetic and offer no advantage in battle.

Century: Age of Ashes is completely free-to-play. In order to keep the experience fair and equitable, in-game purchases are purely cosmetic. Battles are won by skill and teamwork alone. 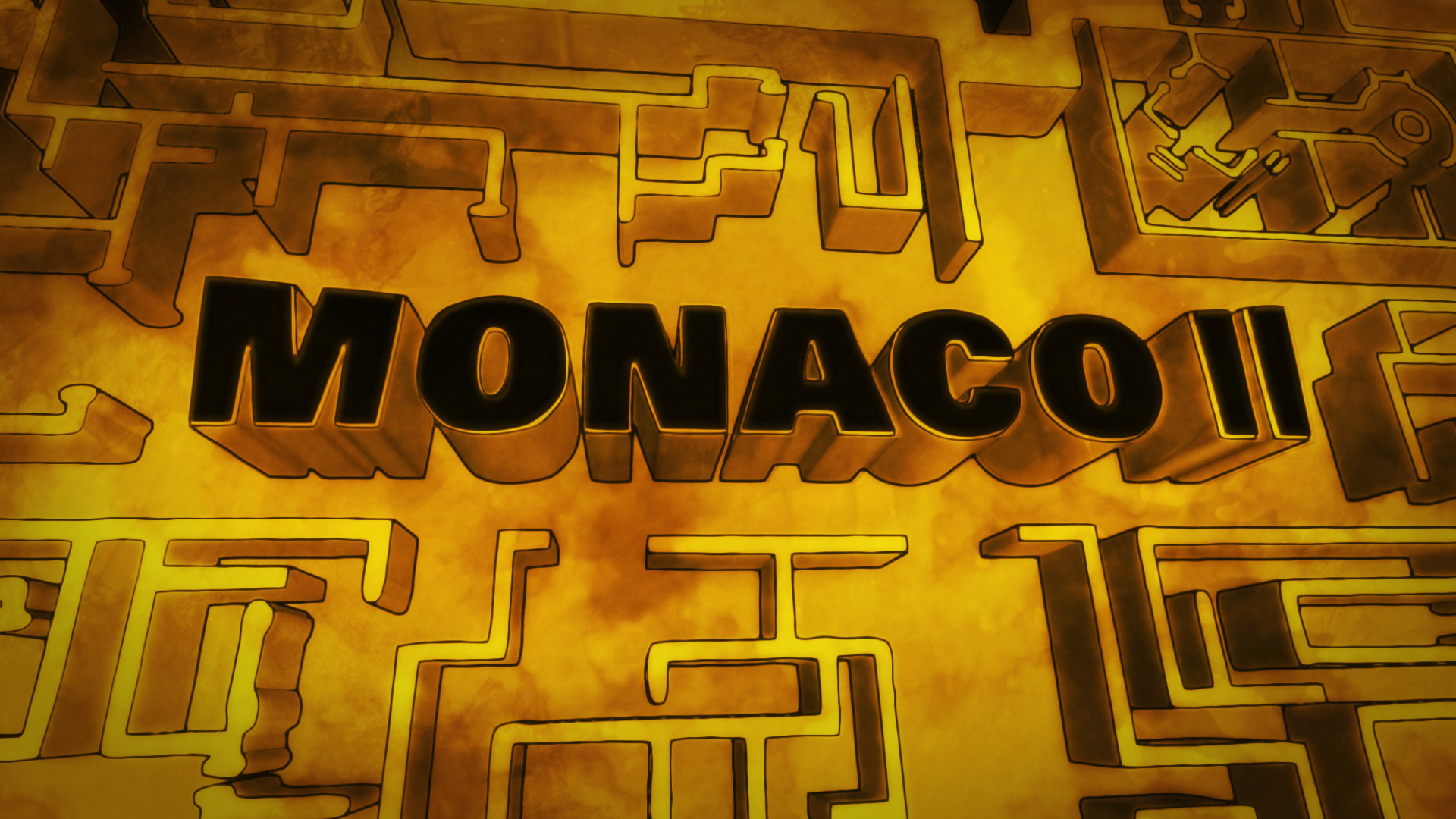 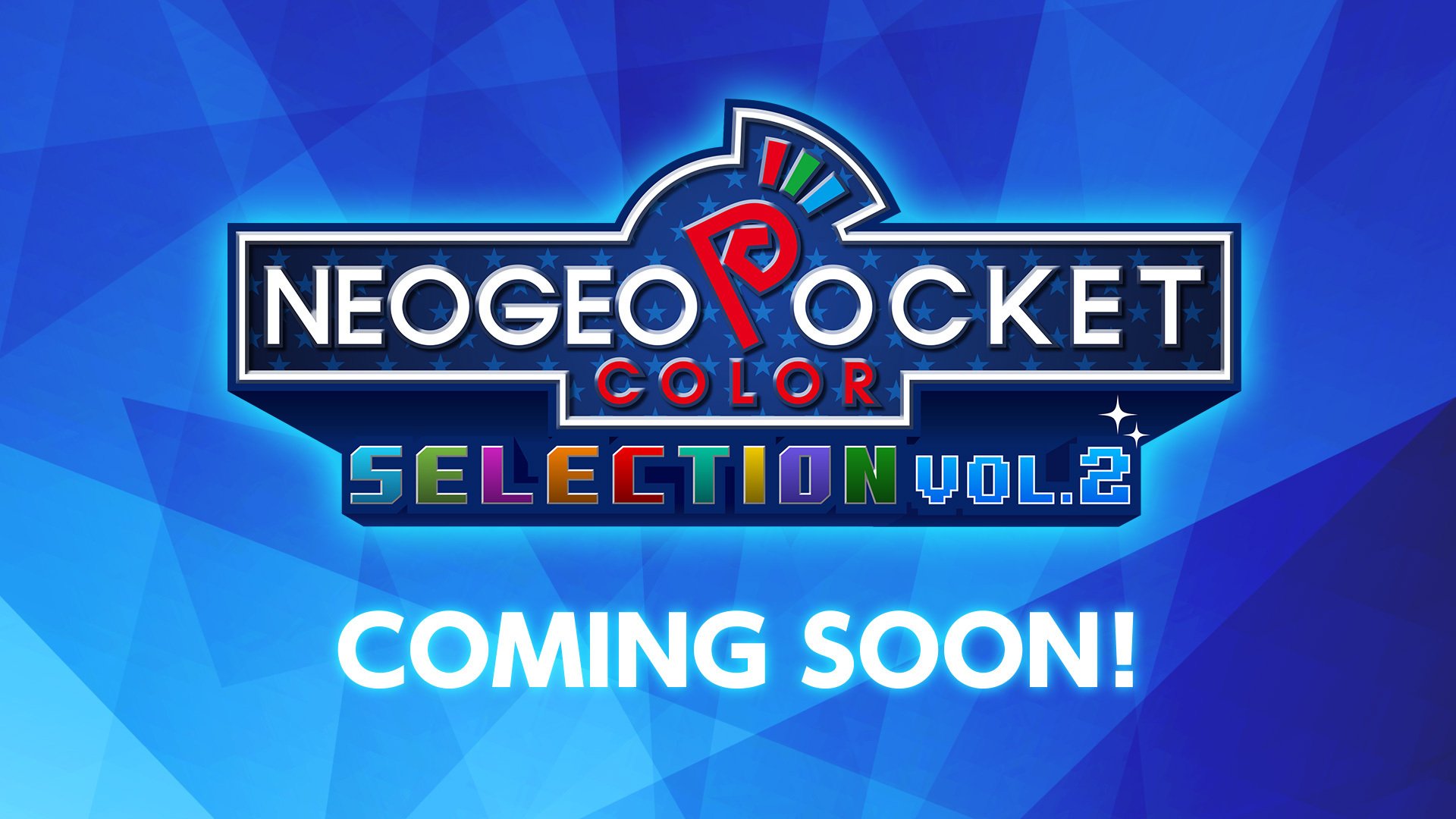 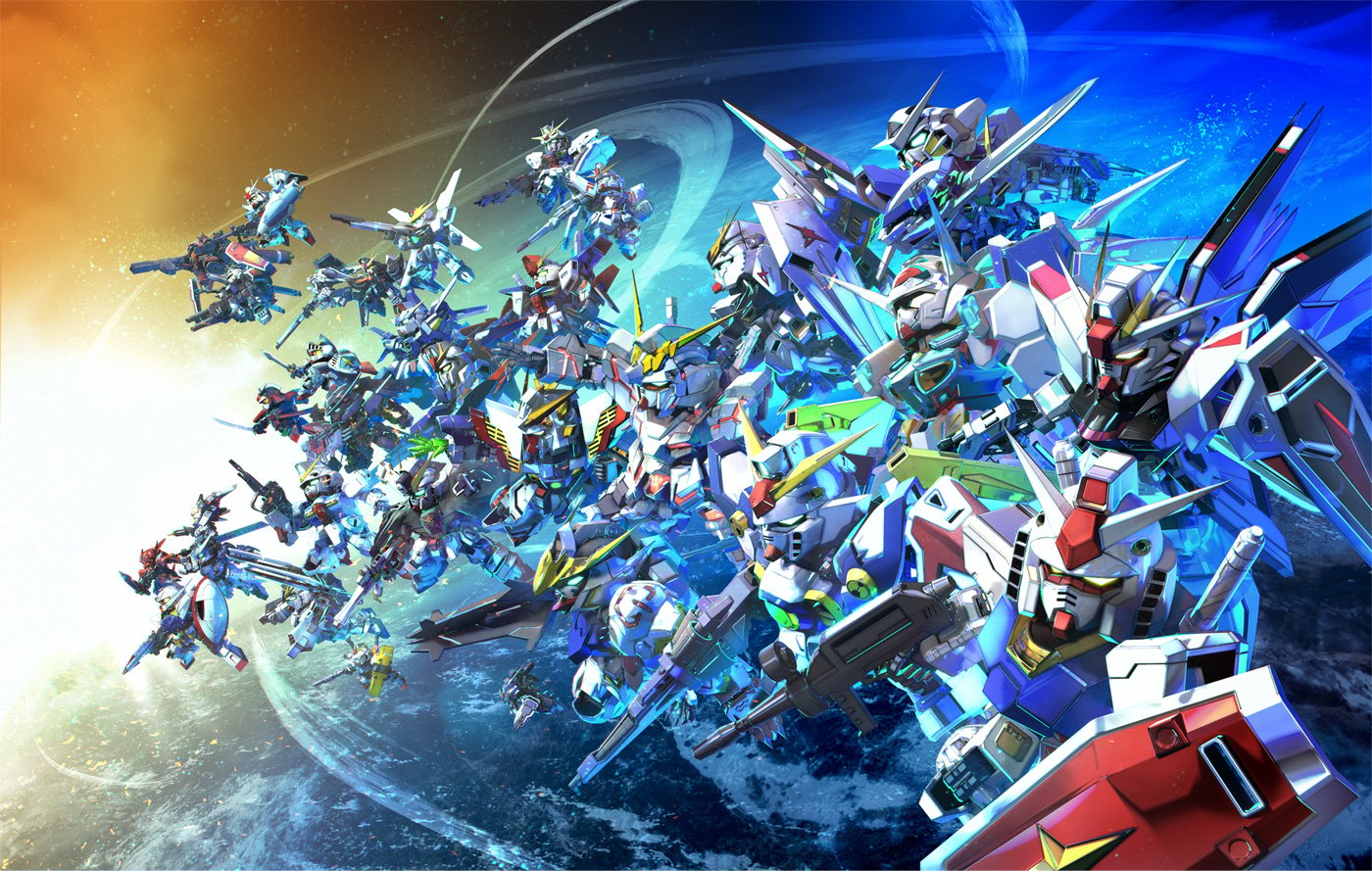