“#Censor, Ahead of the Curve, Les Nôtres, Blast Beat – /Film”

Trailers are an under-appreciated art form insofar that many times they’re seen as vehicles for showing footage, explaining films away, or showing their hand about what moviegoers can expect. Foreign, domestic, independent, big budget: What better way to hone your skills as a thoughtful moviegoer than by deconstructing these little pieces of advertising?

This week, we read a magazine that has a lesbian focus, rate some horror movies, try to keep a teenage pregnancy quiet, and have issues assimilating into America.

Director Prano Bailey-Bond has a different kind of story about censorship.

When film censor Enid (Niamh Algar) discovers an eerie horror video that speaks directly to her sister’s mysterious disappearance, she resolves to unravel the puzzle behind the film and its enigmatic director – a quest that will blur the lines between fiction and reality in terrifying ways.

If you want a serviceable, low-fi VOD purchase for a Friday night, this looks perfect. It reminds me of the not-terrible, and not-great, but wholly satisfying movies I’d find in the video rental store in the late ’80s. The blast of colors can be a bit distracting at times and the cinematography a little to clean and polished, but overall, this looks like a solid way to get a little spooked while watching something that’s finely crafted.

Ahead of the Curve

With a fist full of credit cards, a lucky run at the horse track, and chutzpah for days, Franco Stevens launched Curve, the best-selling lesbian magazine ever published. AHEAD OF THE CURVE tracks the power of lesbian visibility and community from the early ‘90s to the present day through the story of Franco’s founding of Curve magazine. Decades later, in the wake of a disabling injury, Franco learns that Curve will fold within the year and questions the relevance of the magazine in the face of accelerating threats to LGBTQ+ community. To forge a path forward, Franco reaches out to women working in today’s queer spaces to understand what queer women need today and how Curve can continue to serve the community.

You can’t help but feel inspired after seeing this trailer. You’ve got a marginalized community that’s underserved by the content makers of the time and someone decides to do something about it. The origins are cheeky, its aims are laudable, and the end product did exactly what it set out to do: tell the stories of lesbians in a way that is honest and real. This is nothing short of a celebration of an outlet meant to uplift the voices that weren’t being heard.

The tumult of the publishing industry no doubt has affected Curve’s reach and engagement but, in a twist of fate, or serendipitous timing for the documentary, Franco announced one month ago that she bought the publication back after selling it to Avalon media in 2010. The trailer is a reminder, going into Pride Month, that these women represent something wonderful and deserving of every ounce of our collective acceptance.

Director Jeanne Leblanc knows what it’s like to live in a suburban bubble-filled with terrible people.

To the tight-knit community of Sainte-Adeline, Quebec, Magalie appears as a normal suburban high school sophomore surrounded by friends. But this popular teenage girl is harboring a shocking secret: she’s pregnant. When Magalie refuses to identify the father, suspicions among the townsfolk come to a boiling point and the layers of a carefully maintained social varnish eventually crack.

It’s a glorious story. This trailer deftly shows us no matter where we live in the world, gossip and innuendo, and parental awfulness is always around us. The story is less about the poor girl dealing with teenage pregnancy but instead about how this situation impacts her parents and their respective social circles.

The pull-quote comparison to Never Rarely Sometimes Always is a smart move in both establishing the narrative and hitching itself onto that masterwork to try to shake some subtitle-phobic individuals off the sidelines. The emotional weight and cinematic choices make this feel like it was shot in any number of suburbs across the world. Universal truths, ready to be told.

When a family leaves their native Colombia for the United States in the summer of ‘99, a metalhead science prodigy and his aimless younger brother struggle to align the American Dream with their new reality.

This looks and acts like a very small, intimate, personal story. It benefits from having a different take on the usual stories about those who come to America for the first time. These are young men who try and fit in with their new surroundings but only find difficulty in doing so. Mechanically, the trailer does everything it should. Still, it’s rough around the edges sonically at times. There is an attempt at deflating the tension with a little humor that doesn’t feel earned, but there are glimmers of brilliance in this little indie.

Nota bene: If you have any suggestions of trailers for possible inclusion in this column, even have a trailer of your own to pitch, please let me know by sending me a note at Christopher_Stipp@yahoo.com or look me up via Twitter at @Stipp

In case you missed them, here are the other trailers we covered at /Film this week:

#Samuel L. Jackson Had a Wonderfully Weird Reason for Wanting to Do Spiral 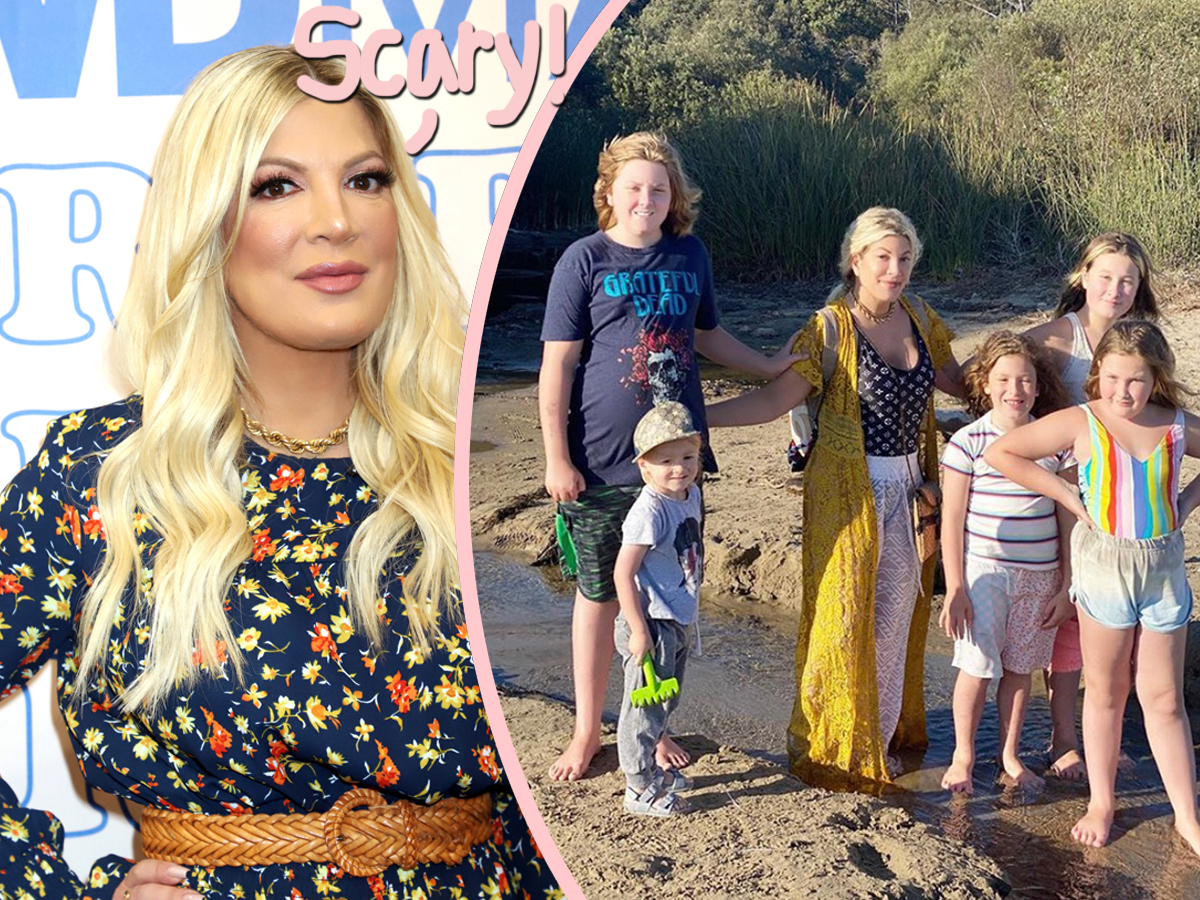