had touted its Super Bowl livestream as the place to watch the big game for cord-cutters.

But when many subscribers tried to log on to the app Sunday, they received an error message reading: “Uh oh. An error has occurred, but we’re working on fixing it. We’ll be up and running again shortly!”
#Oil painting by Winston Churchill set to sell for $2 million

Luckily for fans, the livestream picked up a couple of minutes into the game, and not much action was missed.

It was unclear just how widespread the outage was, and the CBS All Access Help account on Twitter did not address the issue, though in replies, it did ask those affected to DM them.

CBS All Access will rebrand as Paramount+ in March.

#Thousands re-enroll as Dems ahead of mayoral primary 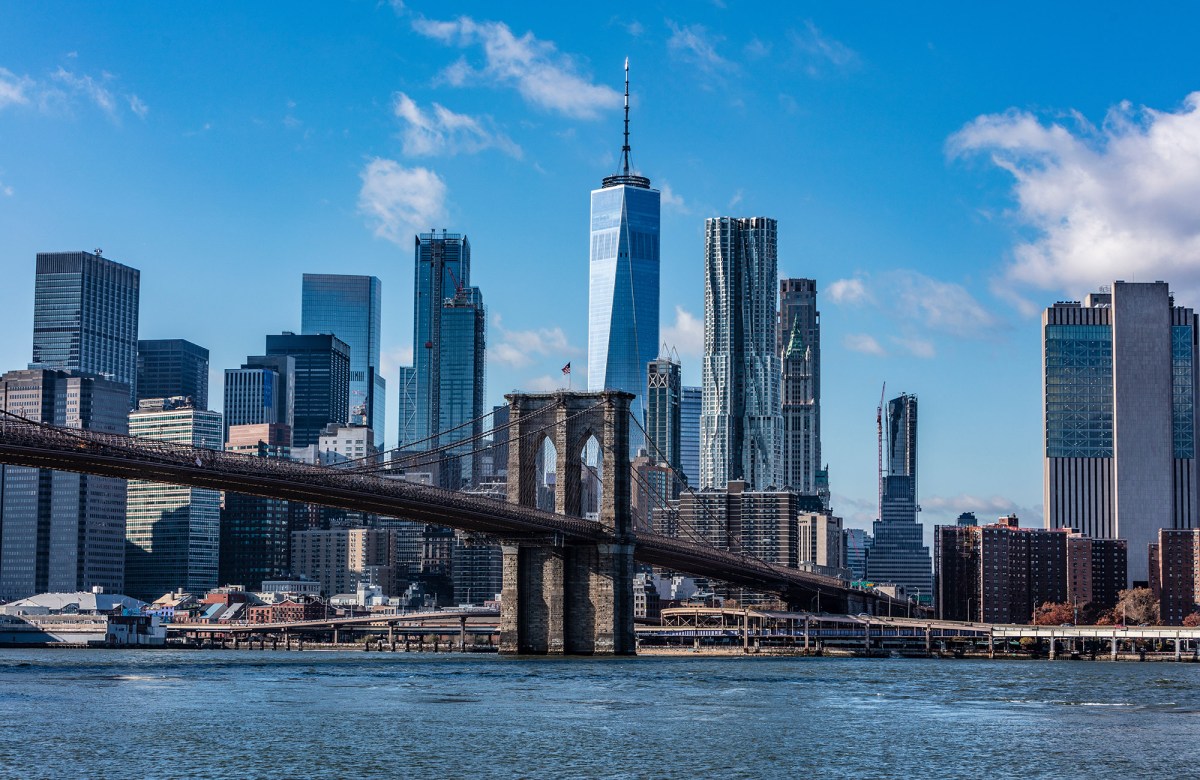