Two years before George Steinbrenner signed Reggie Jackson to play right field and sell tickets, The Boss made a significant signing when he brought Jim (Catfish) Hunter from Oakland to The Bronx via a five-year contract worth $3.75 million on New Year’s Eve 1975.

Hunter had become a free agent due to a technicality in his deal with A’s owner Charlie Finley.

In Hunter’s first year with the Yankees, they failed to reach the postseason, though it was hardly Hunter’s fault. The 29-year-old right-hander led the majors with 23 wins, 30 complete games, 328 innings and posted a 2.58 ERA in 39 starts.

Hunter finished a distant second to Jackson in a New York Post sports department poll of the best free-agent signings in New York sports, but ahead of Mike Mussina and CC Sabathia.

“You started our success,” wrote Matt Kelly, a former communications specialist at the Hall of Fame of what Steinbrenner told Hunter upon his induction to the Hall of Fame in 1987. “You were the first to teach us how to win.” 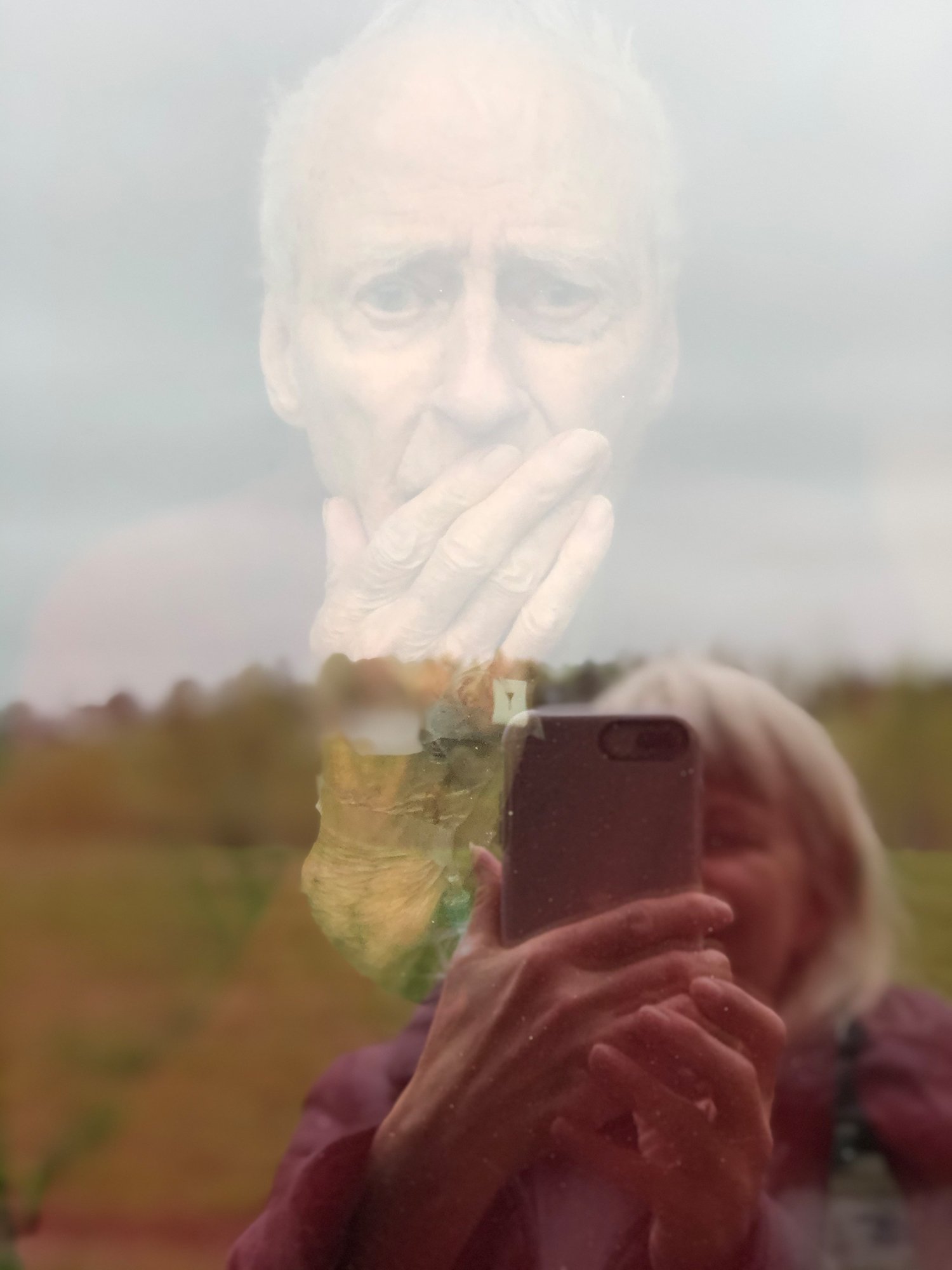 #Strict COVID-19 protocols are leaving seniors lonely, depressed and wondering: Is it worth it? 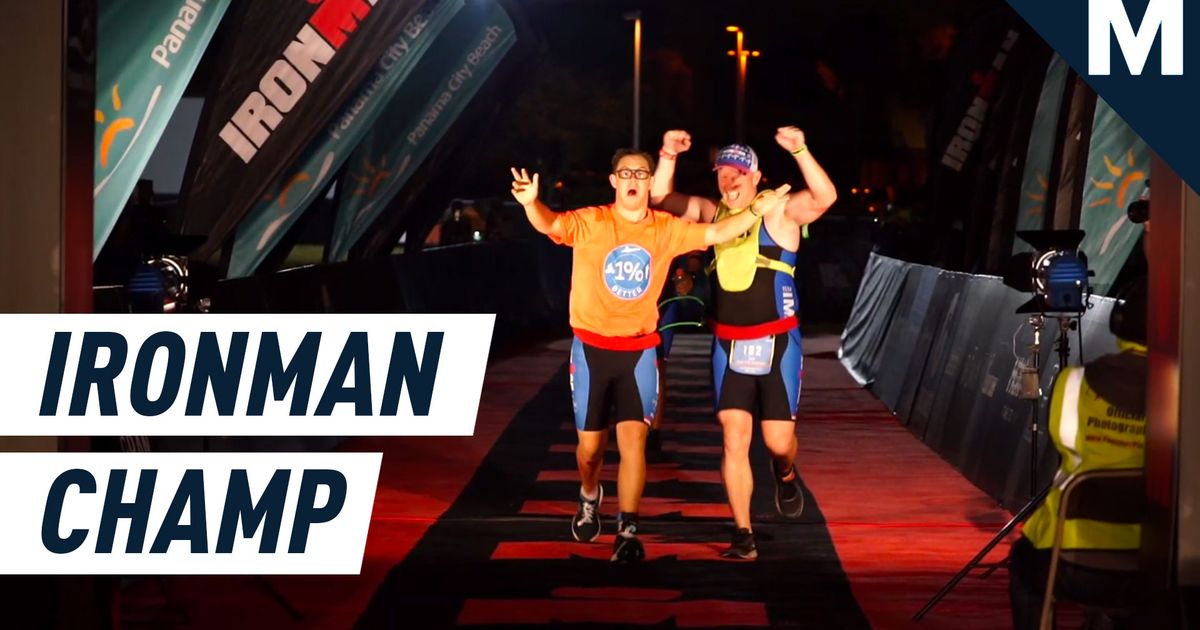