Cate Blanchett revealed she recently had an accident with a chainsaw during a new interview. The actress lives in England and has been on lockdown with the rest of the world for the past few months. The Thor: Ragnarok actress has been spending time homeschooling her children and she’s pretty sure they probably won’t ever want to hang out with her again after this is all finished up, which is something a lot of families can identify with at the moment.

In an interview with former Australian Prime Minister Julia Gillard, Cate Blanchett talked about the chainsaw incident. “I had a bit of a chainsaw accident yesterday, which sounds very, very exciting, but it wasn’t. Apart from the little nick to the head, I’m fine,” she says. “Be very careful with that chainsaw,” Gillard replied. “You’ve got a very famous head, I don’t think people would like to see any nicks taken out of it.” Blanchett did not go into details about how she came to battle a chainsaw, but she came out victorious and that’s all that matters at the moment.

Back in 2017, Cate Blanchett talked about her passion for gardening, so this could very well be how the chainsaw incident happened. “I’d love to become better at gardening. My mother was a wonderful gardener. She had a fabulous green thumb. I would like to cultivate one of my own,” she said at the time. It’s possible she was influenced by some shrubbery sculptures and attempted to try them out on her own. For now, it will remain a rather bizarre mystery, unless the actress comes out to talk about it further.

The latest interview also ventured into other topics that did not involve a chainsaw. One of the main things Julia Gillard wanted to speak about was gender in the entertainment industry. For Cate Blanchett’s personal experience, it doesn’t seem like gender has been a problem in her career. She explains.

“I don’t ever think about my gender; I still don’t until a door is shut to me because of it. I didn’t understand that there was any separation between being a women and being a feminist… What was confusing to me was that I wasn’t having these conversations with men or boys, I was having them with other girls. So I felt that somehow the language around feminism was driving a wedge between girls and women. So I found that very distressing.”

Cate Blanchett has had a long and successful career. The actress has won Academy Awards for her roles in The Aviator and Blue Jasmine, with more probably on the way as she continues to stretch her abilities. With that being said, she might need someone to come over to her place when this is all over and help the actress out with the gardening and chainsaw safety. You can head over Julia Gillard’s A Podcast of One’s Own to listen to the rest of the interview with Blanchett.

#‘Marvel’s 616’ Panel Sheds Light on the Unsung Heroes of the Comics, Both on the Page and Behind the Scenes [Comic-Con 2020] 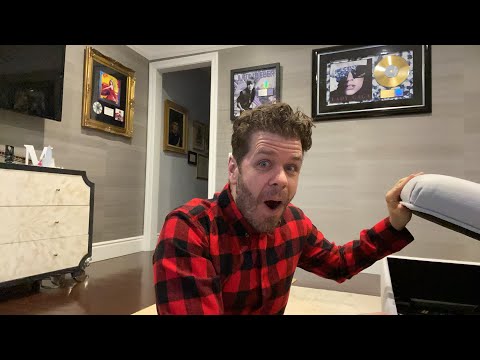 #I Want You To Hear This FIRST! | Perez Hilton 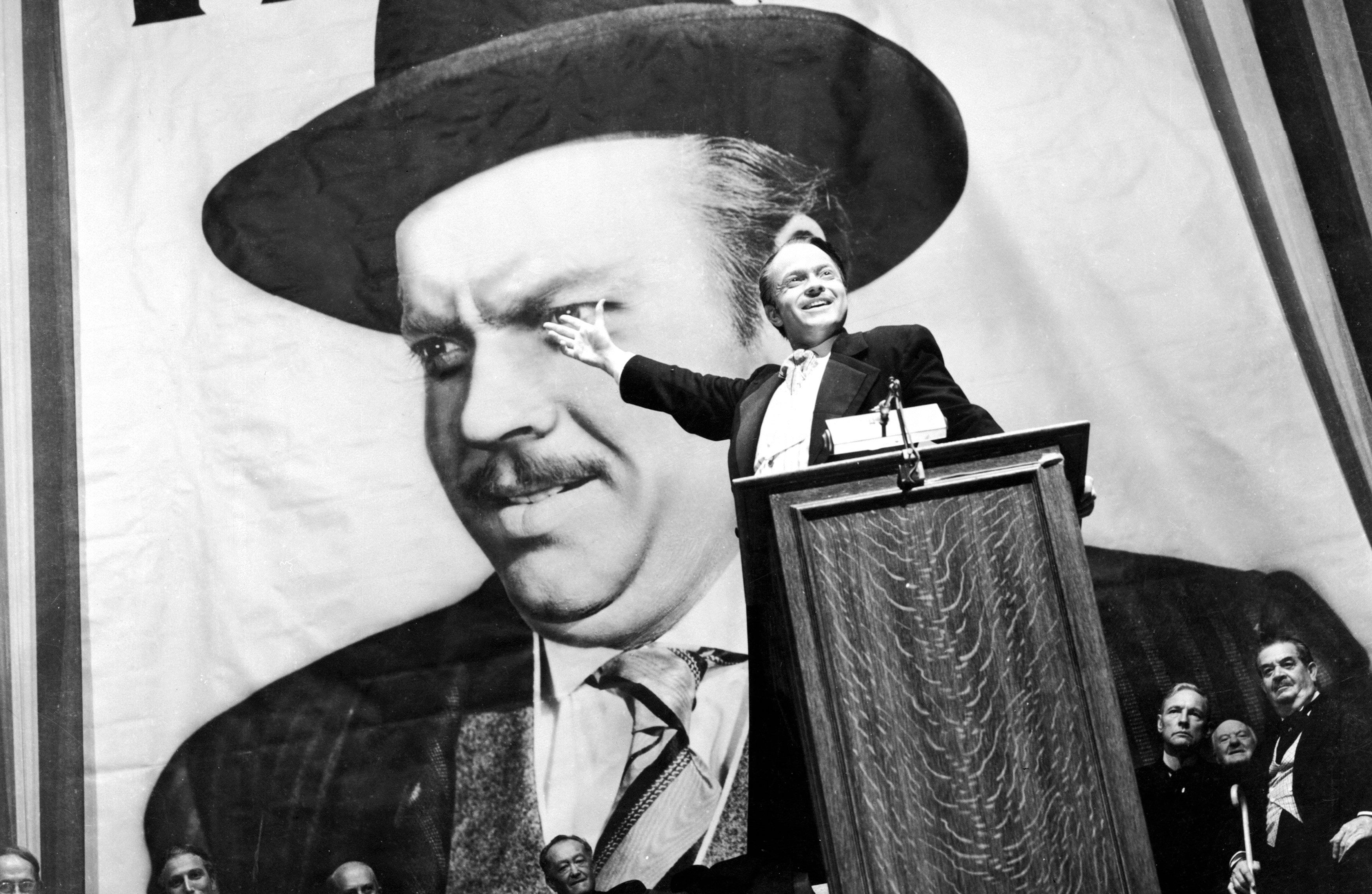 #Here Are 10 Movies Every Wannabe Filmmaker Needs to Watch