“Casanova Gives Back To The Kids From Behind Bars” 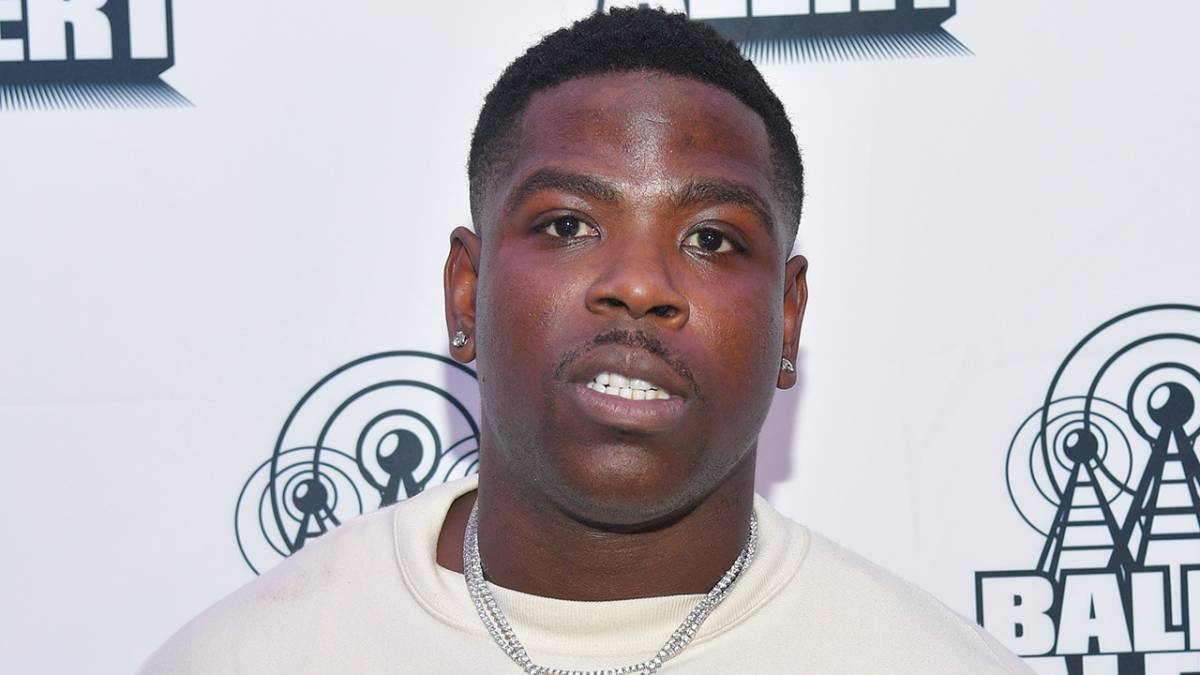 Prince Williams/WireImage
Casanova found ways to give back on the Thanksgiving holiday this week — even though the rapper is currently behind bars.

According to New Jersey 12 News, the “Don’t Run” rapper sponsored a Thanksgiving event at Children of Promise, an after-school program in Brooklyn, NY. Jay Critch was also in attendance.

Children of Promise’s mission is “to partner with children and families impacted by mass incarceration to dismantle the stigma and heal from the trauma plaguing Black and Brown communities.”

Since December 2020, Casanova has been incarcerated after he turned himself over to the Federal Bureau of Investigation (FBI). In May 2022, he pleaded guilty to several crimes in his Racketeer Influenced and Corrupt Organizations (RICO) case back in May.

The federal drug, robbery, and gun charges stem from his alleged affiliation with the Untouchable Gorilla Stone Nation Bloods Gang.

According to ABC7, the Brooklyn-bred rapper is the 13th defendant involved in the racketeering case against the UGSNB gang to plead guilty. He was charged with crimes that took place from New York to Florida including playing a role in a shooting in Florida in July 2020, a robbery in New York City in 2018, and trafficking over 100 kilograms of marijuana. Casanova faces up to 60 years in prison.

Back in August Casanova’s co-defendant Donovan “Donnie Love” Gillard was reportedly sentenced to over two decades in prison. VladTV reported that the alleged “Godfather” of the Untouchable Gorilla Stone Nation received 20 years and eight months on racketeering charges.

“Gillard’s leadership role meant that he was responsible for ensuring that his many reports followed the gang’s rules, including retaliating against rival gang members who threatened the gang’s narcotics dealing or its overall reputation and stature,” three federal prosecutors wrote in the sentencing brief (per VladTV).

“Gillard was responsible for ensuring that his reports learned the Gorilla Stone oath and its various rules, and he played a role in recruiting young members to the violent gang,” the statement continued.

In September, Bobby Shmurda shared footage from a FaceTime call he had with Cassanova.

Taking to Instagram, Bobby Shmurda revealed a photo of the call where the two Brooklynites were showing off their muscular physiques. “Freedom is a must,” Bobby’s  caption read, while Casanova shared the same photo and said: “We ain’t nothing but some Hoochie Daddy’s.” #Why Sam Raimi’s Montage Scene in ‘The Hudsucker Proxy’ Rules