Tiger King’s Carole Baskin made her Dancing With the Stars debut last night doing a paso doble with pro partner Pasha Pashkov to – what else – Survivor’s “Eye of the Tiger.”

“It an iconic song,” Pashkov told TV Insider after the premiere. “It’s got a great drive when you dance to it. It’s hard not to get into it and really commit because the theme is right there. I think if we didn’t do that song many people would have felt disappointed.

“A lot of people said they wanted [us to dance to] ‘Eye of the Tiger,’” Baskin added.

Alas, while they were the last couple to dance in the Season 29 premiere, they might be the first to go based on their scores. Judges Carrie Ann Inaba, Derek Hough, and Bruno Tonioli held up respective paddles of 4, 4, and (ouch!) 3 for a total of 11 points. Despite being the lowest-scored couple of the night, Baskin says she feels “great” about her first routine. “I really felt good out there,” she said. “I felt confident. I’m really happy.”

The dance began with Pashkov in a cage along with some stuffed tigers. Might we ever see the real thing if incorporating animals could be done in accordance with COVID-19 safety protocols? “If I’m in a show, you are not going to see a live cat,” Baskin, who supports animal rights, stated. “That is the worst thing anyone can do.” 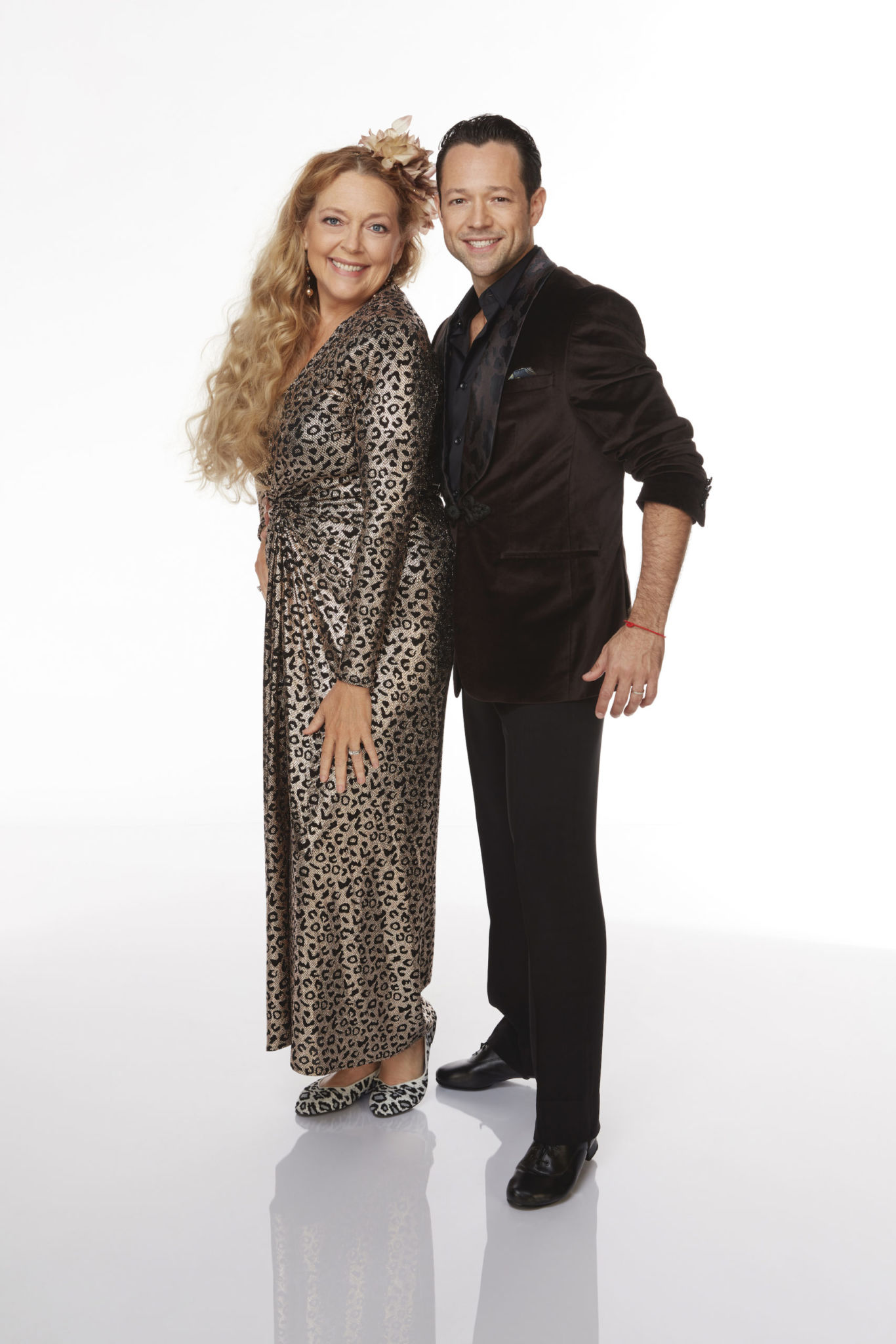 Pashkov, who made his DWTS debut as a pro last year with Kate Flannery (The Office), is happy that the show has gone back to the basics. For example, there aren’t any backup dancers in routines. “When the entire focus is on the dance, you can’t get away with anything,” he said. “You have to do your job. It’s a different challenge. Carole has never danced before in her entire life. She had to learn a new dance. Now, she has to learn a new dance each week.”

Sure, they’re at the bottom of the rankings now, but DWTS fans have seen comeback stories before. “Pasha gave me great advice and said we need to listen to what the judges said about my posture,” Baskin detailed. “We’re going to take that to heart and improve on that.”

No matter what happens in the competition, Baskin already feels like a champion having been paired with Pashkov. “I really won the luck of the draw with him,” she gushed. “I’ve been all over this lot and people are saying to me, ‘You’re so lucky that you got Pasha.’ He’s just the greatest, the sweetest.”

Baskin’s been receiving these positive comments from a distance. Safety protocols have, alas, affected the interactions the pro dancers and stars have with one another. “It’s different because you feel like you have more space,” Pashkov said. “Everyone has to keep their distance, [but] sometimes you need that human affection. We’re used to peeking into each other’s rooms and see how everyone is doing, encouraging each other. That is something that’s definitely missing.” 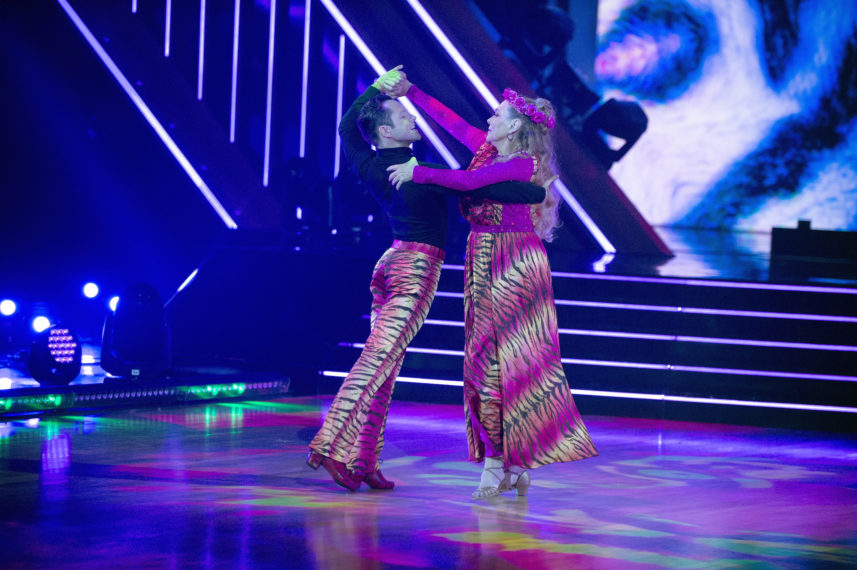 Of course, there are benefits to not dropping in on other people’s rehearsals. “I’m more focused on what’s going on in the room,” the pro dancer admitted, adding dryly that he no longer has to worry about “Sasha [Farber] peeking into my room, trying to figure out what I’m doing.” #The Ending of ‘Eternals’ Explained

#Should there be a major time jump?