It’s time to start trying to figure out how Carol Burnett’s new character will play a role in the final episodes of Better Call Saul.

AMC has announced that Burnett will guest star in the second half of the sixth and final season of the Bob Odenkirk-led drama. The only detail released so far is she’ll be portraying a character named Marion.

“I’m thrilled to be a part of my favorite show,” Burnett, who has won six Emmys, said in a statement.

Better Call Saul returns with the rest of its final season on Monday, July 11, at 9/8c. Those six episodes will conclude with the series finale on August 15. Burnett’s not the only guest star we know of for the final episodes; Bryan Cranston and Aaron Paul will be reprising their Breaking Bad roles, Walter White and Jesse Pinkman, respectively. (Their appearances were revealed in April, prior to the first half of the season premiering.) These final six episodes will conclude the complicated journey and transformation of its compromised hero, Jimmy McGill (Odenkirk), into criminal lawyer Saul Goodman.

The midseason finale, which aired on May 23, ended with Lalo (Dalton) killing Howard (Fabian). Does that mean that was the last time we will see Fabian? “The show certainly does do time shifts quite a lot. So I won’t venture whether we see Howard up and about anymore at this point. I think we’re just going to marinate with what we just saw,” he told TV Insider. 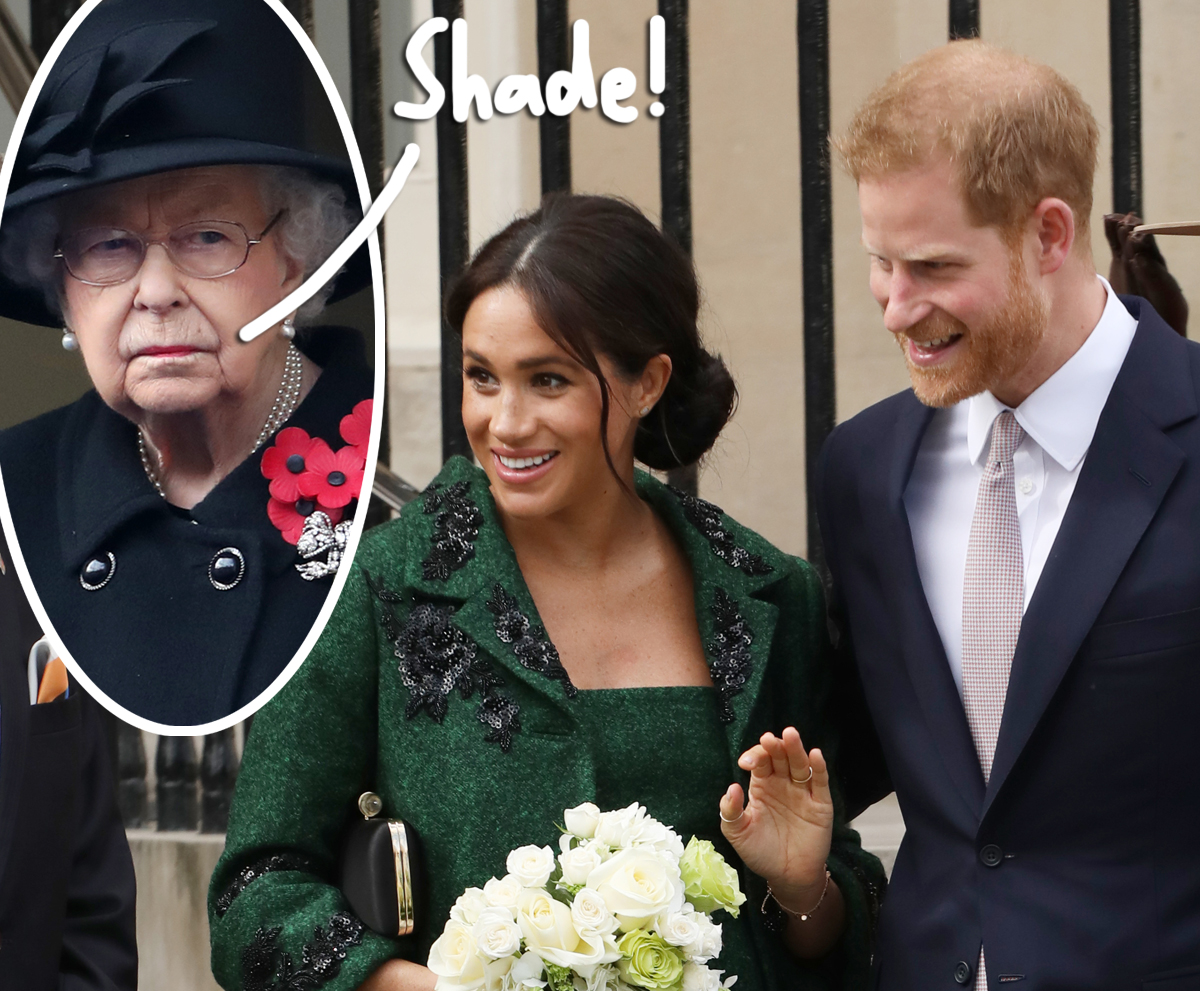