Canada’s mission to the United Nations found a new way to subvert Russian misinformation — it sarcastically “corrected” and annotated a letter from the country’s ambassador, and then posted it on social media for good measure.

In a tweet that went viral Thursday, the Canadians added several remarks to a March 16 letter from Russia’s UN ambassador, Vassily Nebenzia, who was seeking support for Russia’s draft resolution on providing protection and aid to civilians caught in the Russian invasion of Ukraine.

“Thank you @RussiaUN,” began the tweet. “Please see our suggested edits below.”

In the first sentence in which Russia references “the dire humanitarian crisis” in Ukraine, the Canadian mission adds in red ink: “which we have caused as a result of our illegal war of aggression.”

In a subsequent paragraph in which the Russians ask that all parties to the conflict abide by humanitarian considerations, the Canadians offer a comment, in red, “Yes. But you are attacking civilians, bombing schools, and hospitals and looting aid. Which makes us think you do not actually believe this? Please explain.”

On a final page, Canada proposed an alternative ending to the letter: “We want you to know just how little we care about the human life we have destroyed.”

The Russian delegation to accuse their counterparts of “kindergarten-level libel.”

#7 charged in connection with heist on Netflix's 'Lupin' set 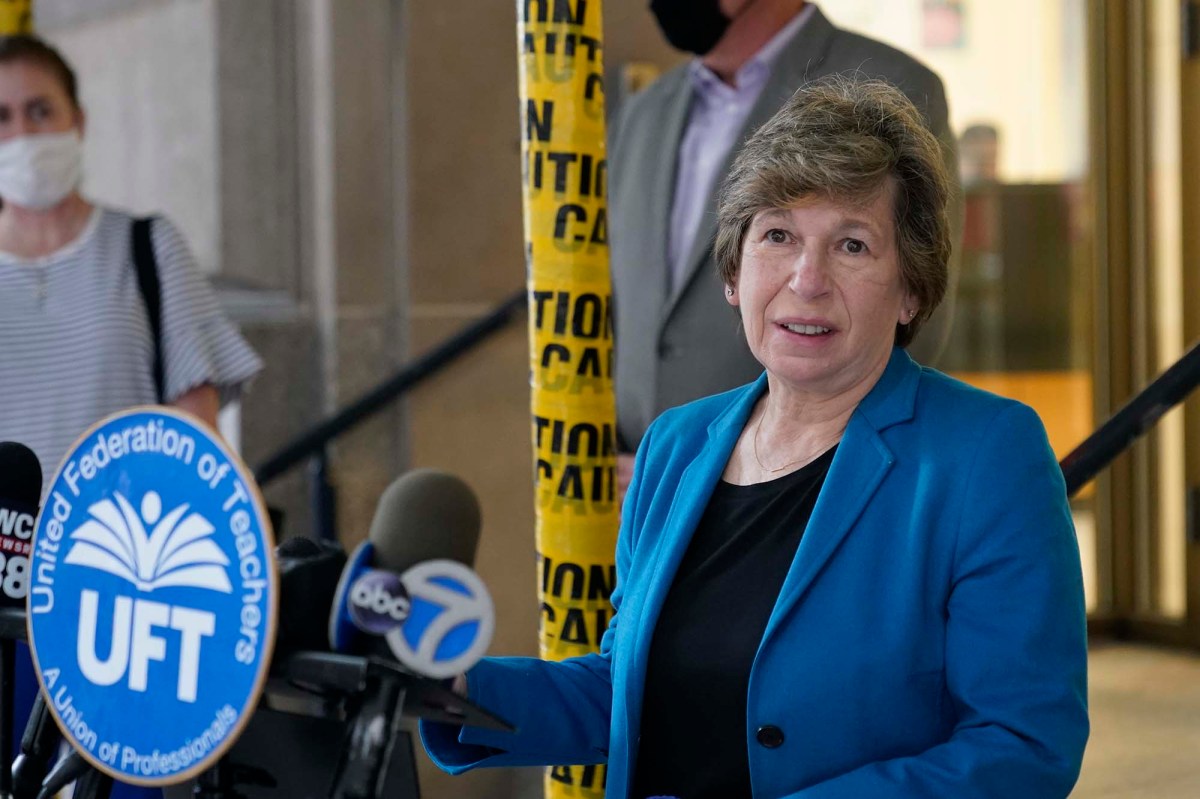 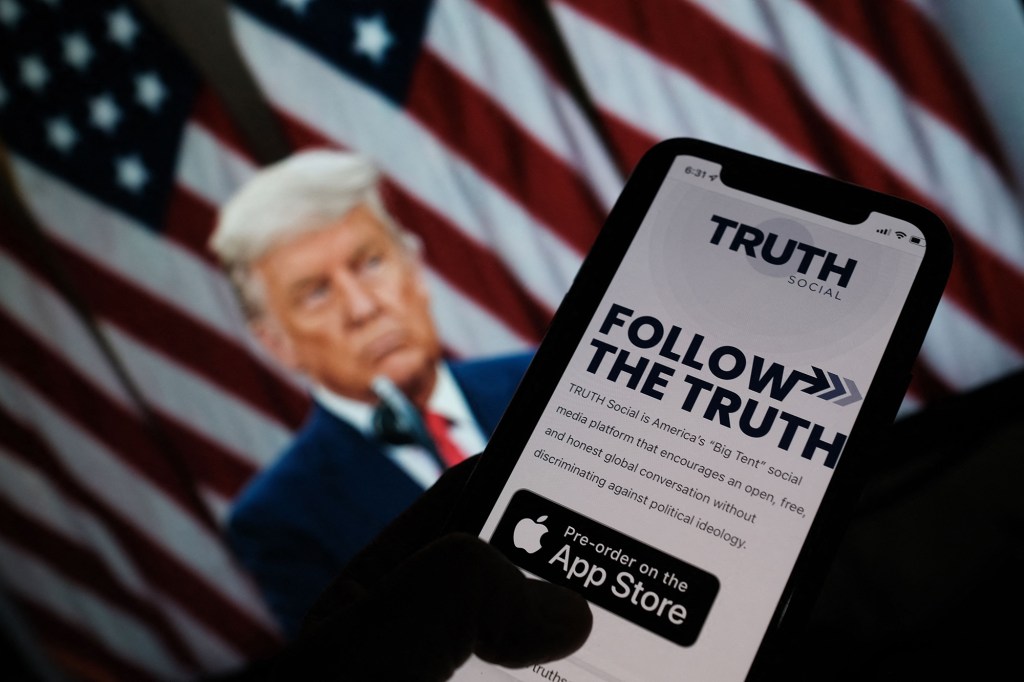 #Over 60 percent of Republicans will use Trump’s TRUTH Social: poll 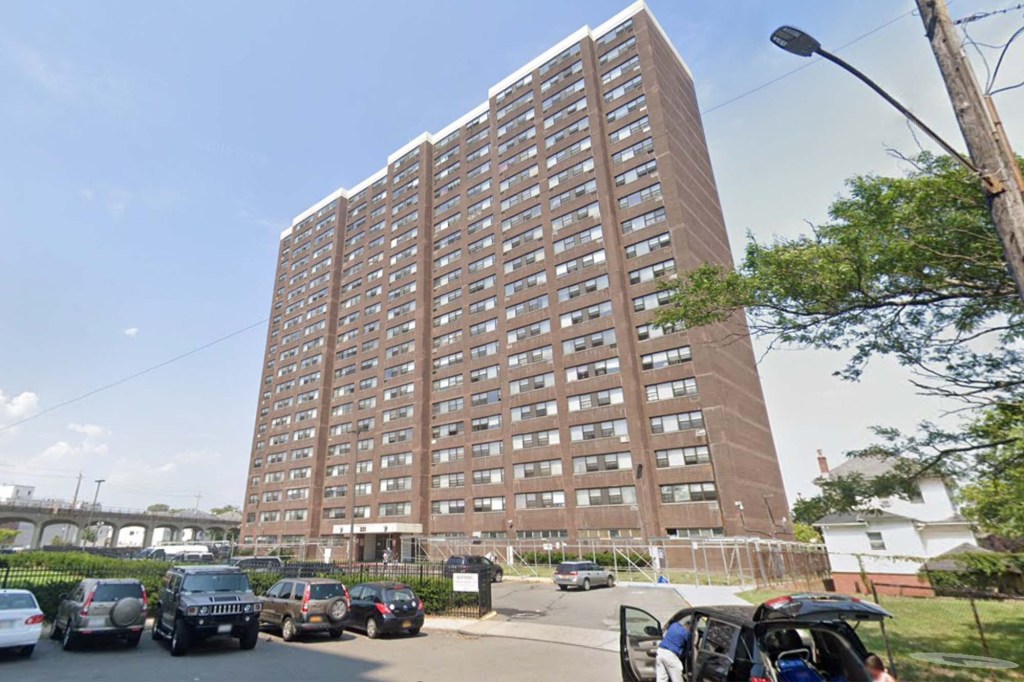 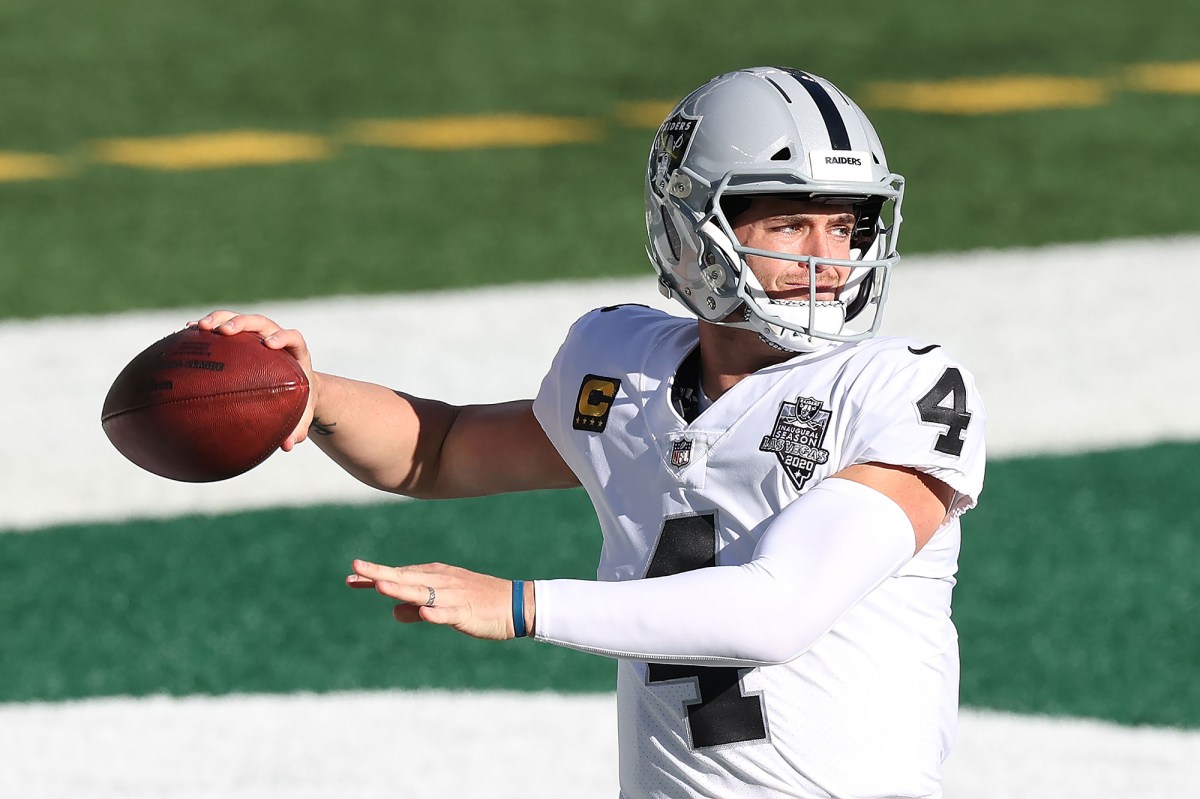