“#Can The Mets Pull Off a Miracle Run?”

The Mets followed the Subway Series’ triumphs with an absolute dude. A 1-5 stretch had them 5.5 games back in the NL East and a whopping 7 games back for the second NL Wild Card spot entering Monday. With 12 games to go, can the Mets go on a miracle run to the playoffs? It will take nothing short of a miracle, but in the words of Jim Carrey in “Dumb & Dumber”…so you’re saying there’s a chance?

Nelson Figueroa and I talk about this final dozen games on the latest “Amazin’ But True” podcast as Mets legend Doc Gooden joins the show for some “Once Upon A Time In Queens” talk, 1986 Mets, current Mets and lots more in a fantastic convo.

Catch up on all episodes of “Amazin’ But True,” a New York Mets podcast, by subscribing to the podcast on Apple Podcasts, Spotify or wherever you get your podcasts. Follow Jake Brown on Twitter and Instagram @JakeBrownRadio and Nelson Figueroa @FiggieNY. Follow the podcast on Twitter @AmazinButTrue. New episodes are every Monday and Thursday. 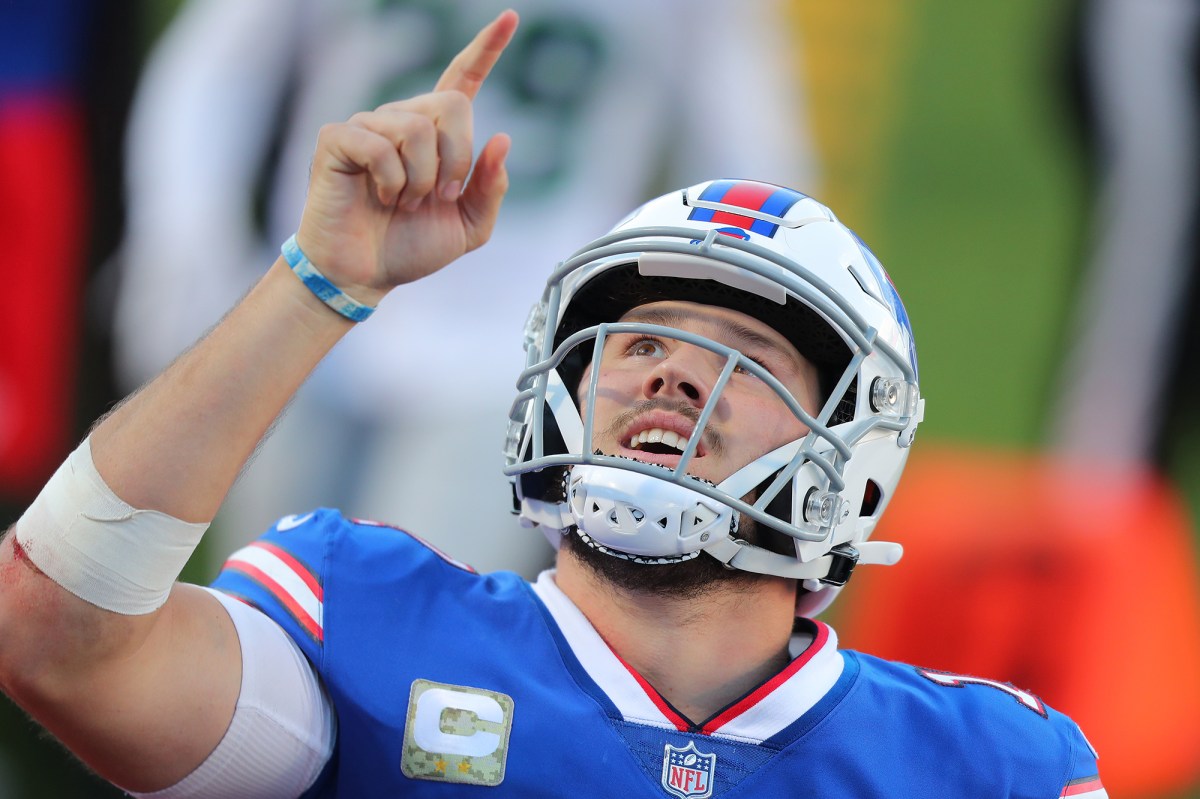 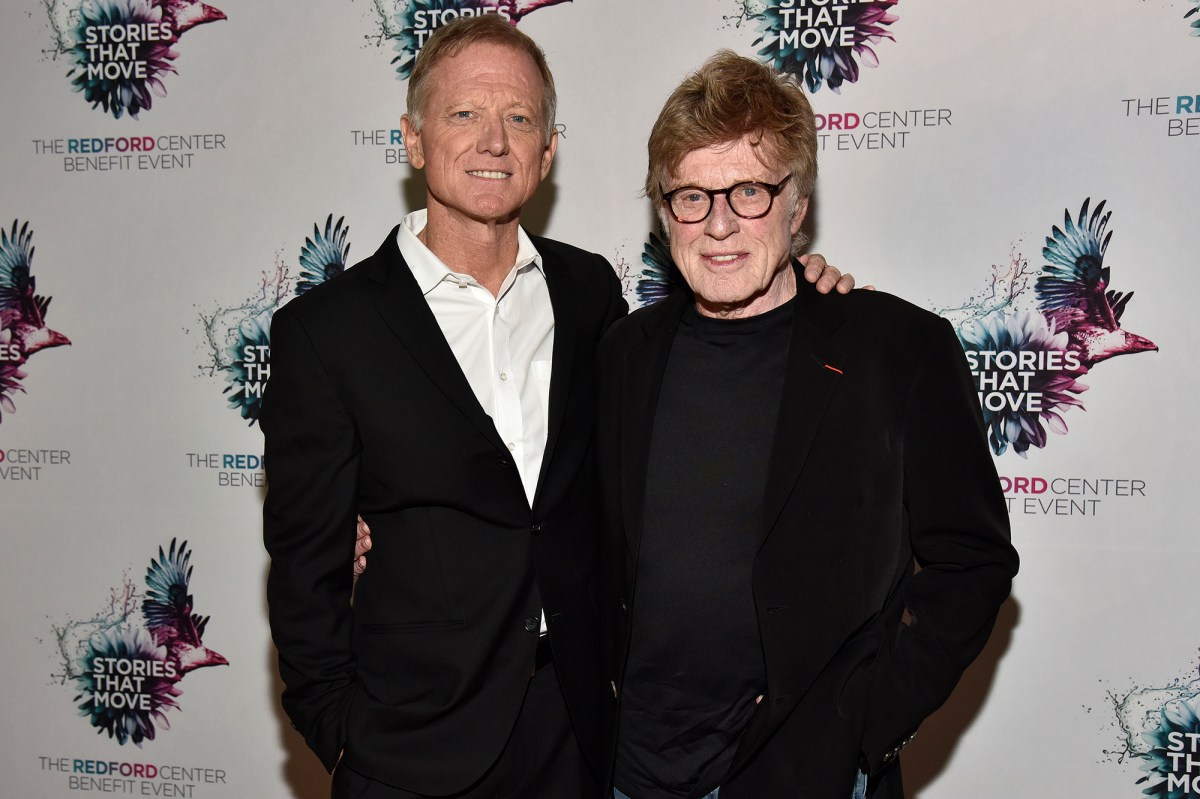 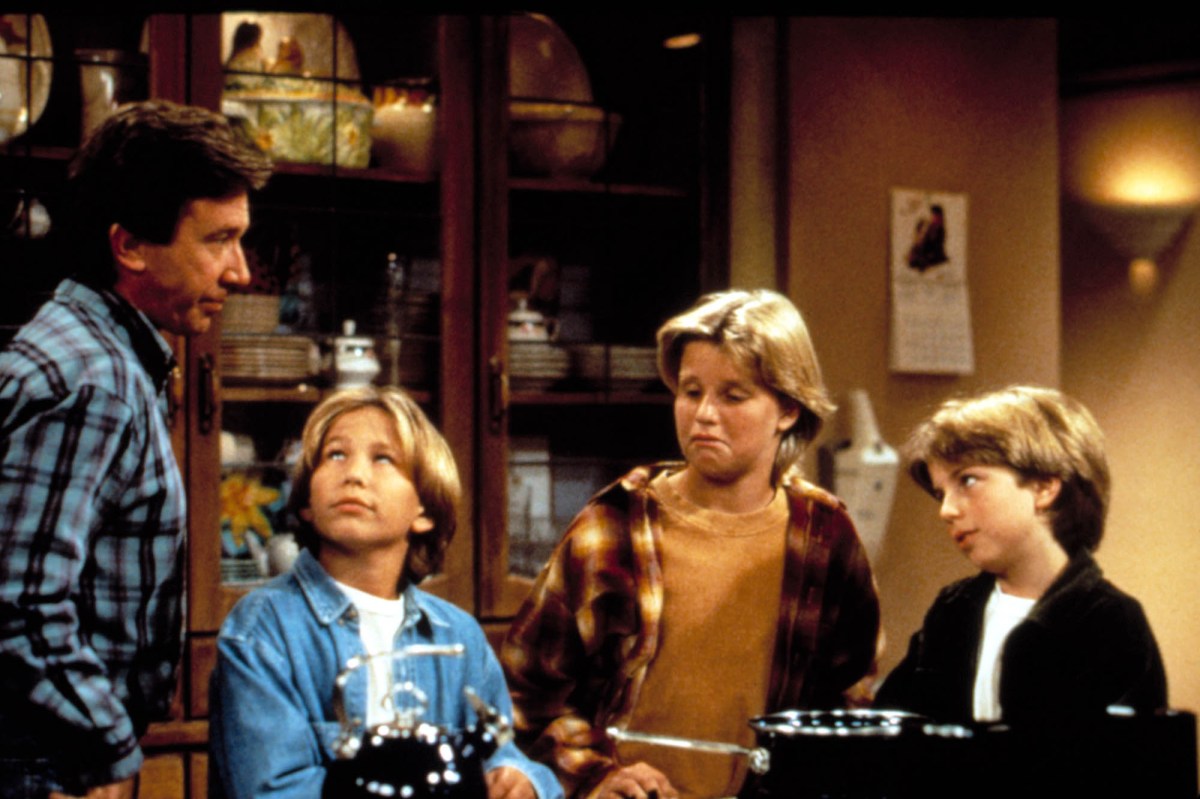 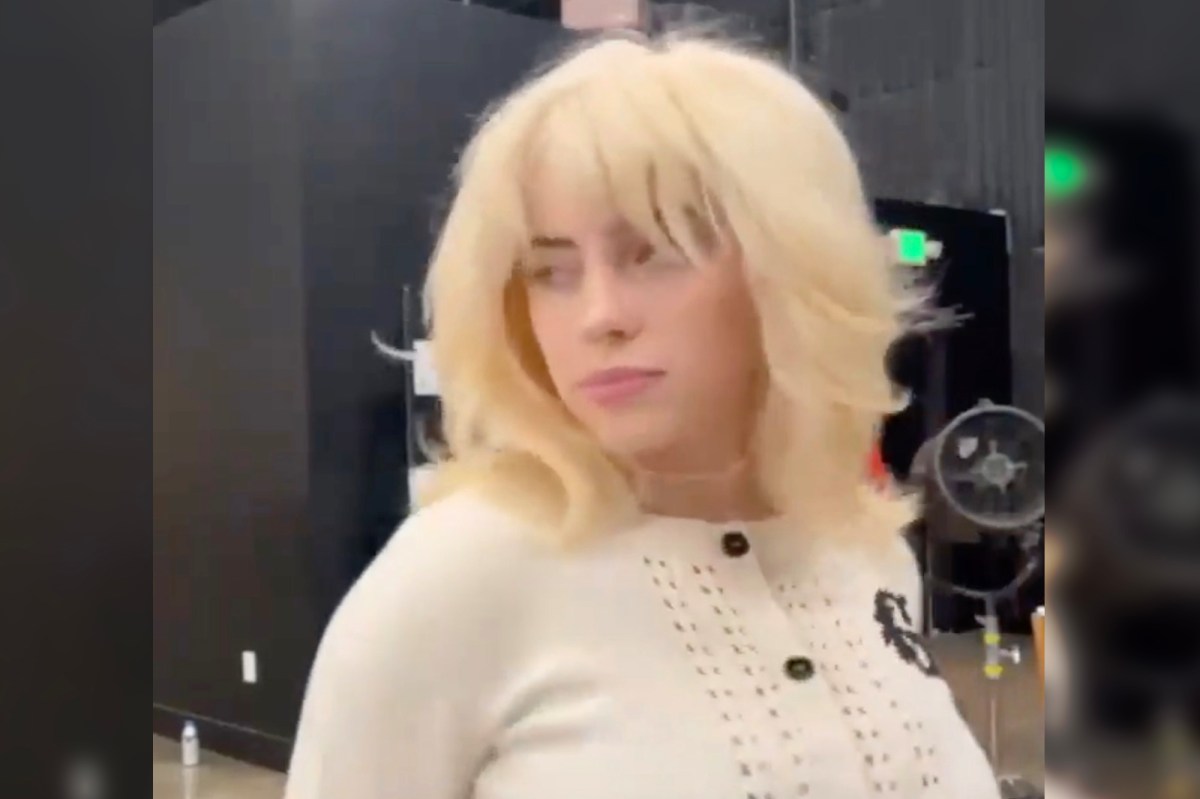