A black woman battered an elderly white shopper in a California 7-Eleven in a violent confrontation caught on camera after the white woman used a racial slur.

Viral video of the so-called “Sacramento Karen” showdown begins with the pair screaming at each other from inside the convenience store Monday.

It is not clear what sparked the fight but the unidentified black woman flies into a rage when the white woman uses the N-word, repeatedly screaming back, “Call me a n—-r again!”

“B—h, I’m the right one, try it!” she screamed at the white woman, warning she would “beat your motherf–king ass in this motherf–king store.”

After a final challenge to say “n—-r again,” the white woman pauses — just to unexpectedly spit out the racist slur.

The black woman immediately started punching her adversary, hitting her head several times before the woman ended up on the floor, sobbing.

“B—h! I’m the right one!” the puncher said as she left the store, encouraging the cashier to call 911.

She then posted a video update Thursday to insist that she had not been arrested, dispelling online rumors that she was “incarcerated,” CBS 13 said.

The slur-slinging woman was treated by medical workers on the scene for minor injuries, initially telling officers that she did not want to press charges for the fight she accepted was partially her fault, Sacramento Sheriff’s Department told TMZ.

However, she appears to have changed her mind and filed a report the following day, the site said. No arrests had been made by Thursday night, CBS 13 said.

#Airlines banning passengers who refuse to wear masks on flights

#The Blacklist season 8: How long could Katarina stick around? 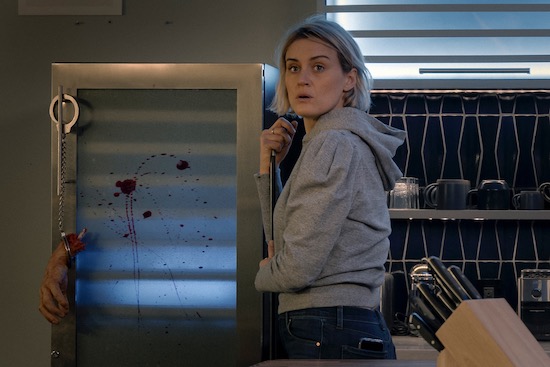