“#California man tackles, punches 350 pound bear to save his dog” 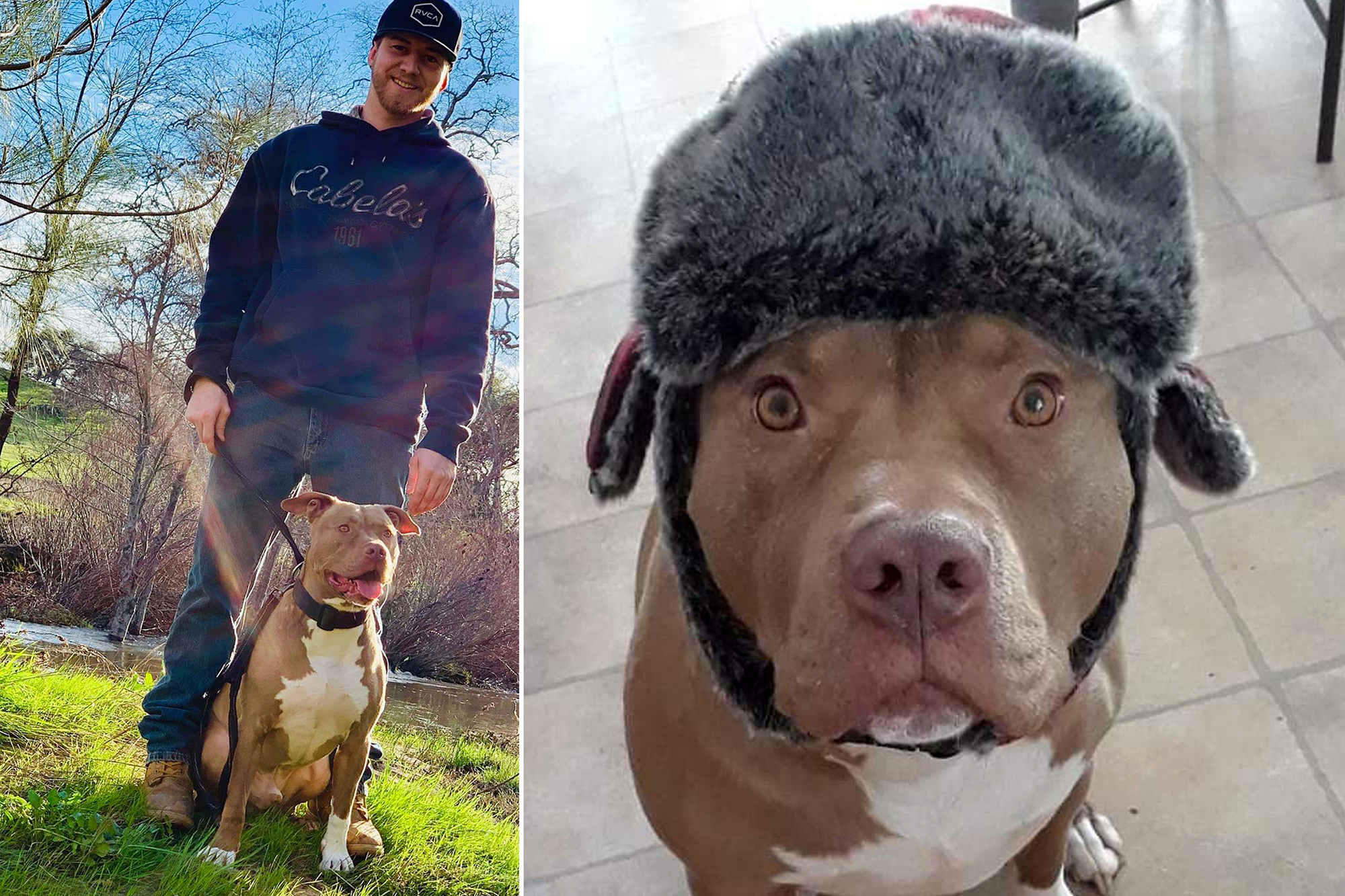 A California man rescued his dog from a 350 pound bear the day before Thanksgiving.

Kaleb Benham was inside his home in Grass Valley, Calif., when he heard a bizarre noise from outside where his 90-pound pit bull, Buddy, had been playing.

“I heard a growl, looked about 75–100 feet down, and the bear was dragging him by his head, had his head in his mouth,” Benham told the Sacramento local CBS station.

“Honestly the only thing I could think of was ‘save my baby,’” Benham recalled.

“I just ran down there, plowed into the bear, tackled it and grabbed it by the throat and started hitting it in the face and the eye until it let go.”

Benham then needed to find a veterinarian open on the night before Thanksgiving. The first vet he tried was closed, causing Benham to panic.

“My first thought was that I was going to lose him,” Benham told the station.

Thankfully, Benham found an animal hospital that was open and Buddy was immediately put into surgery, receiving staples, stitches and tubes inserted into his head to drain fluid.

“I just stood there and watched through the window for 3 1/2 for hours,” Benham recalled. The two spent actual Thanksgiving in bed, but Benham is worried as the bear has been back on the property since the attack.

“It made an attack and had it’s food and it’s food got taken from it and it wants it back, I feel like,” Benham, who rescued Buddy from a shelter several years ago said.

But if it attacks again, Benham will be ready, saying: “If it was your kid, what would you do. That’s my kid, I would die for my dog.”

#My Hero Academia is Once Again #1 on U.S. Top 20 Graphic Novels List

#Jake Paul Not Sure About Fighting Brother Logan Paul, But Knows He'd Win 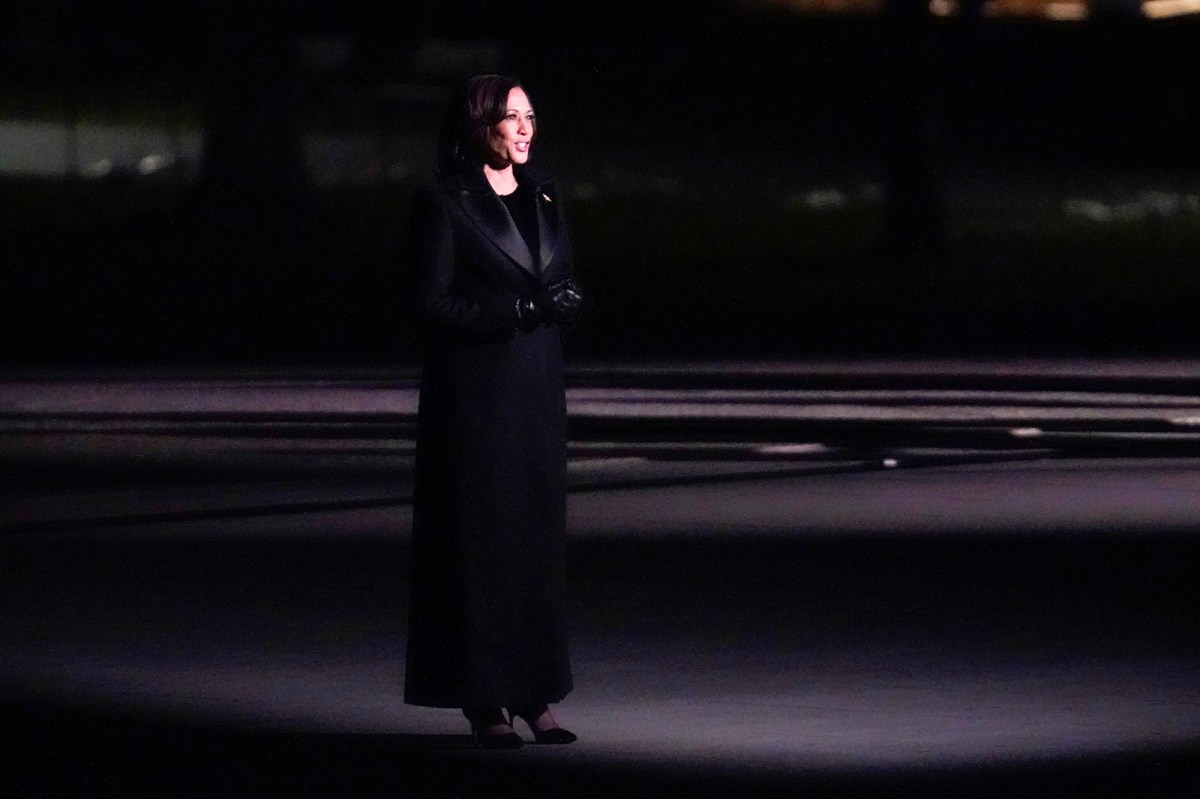 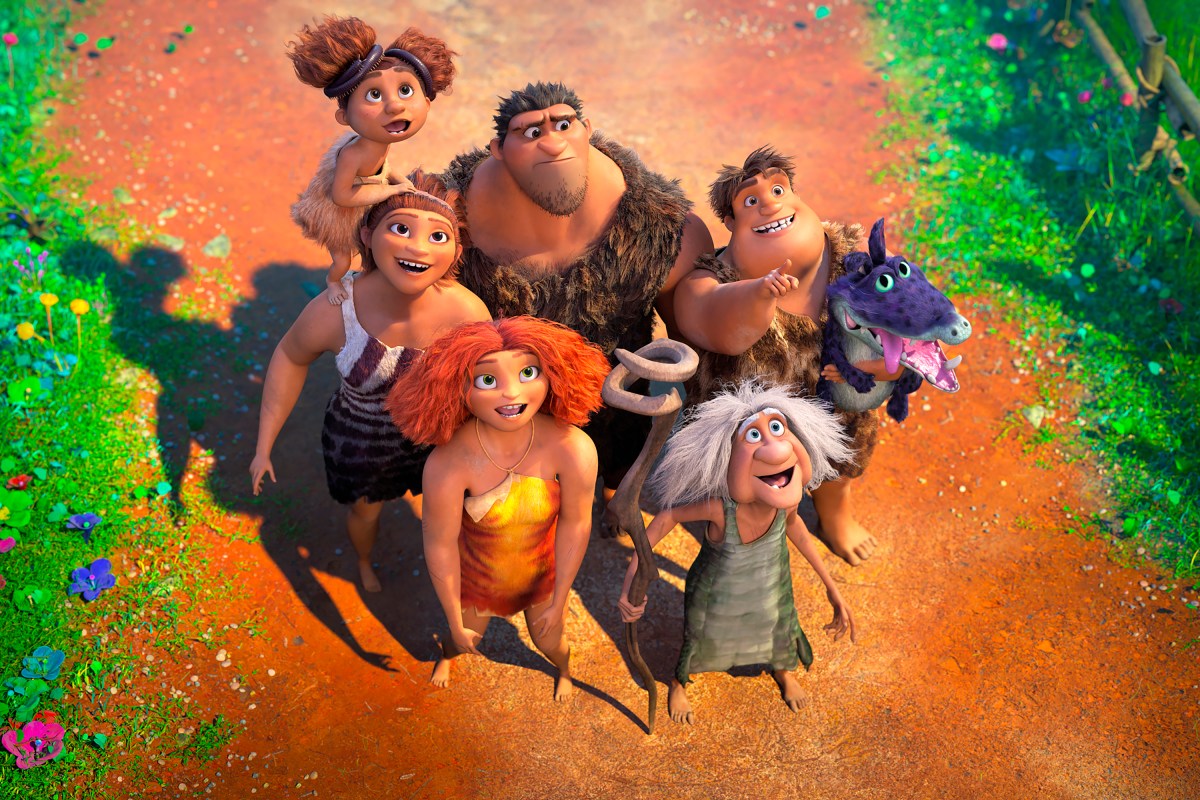 #Universal’s ‘The Croods’ has $2M box office debut amid pandemic 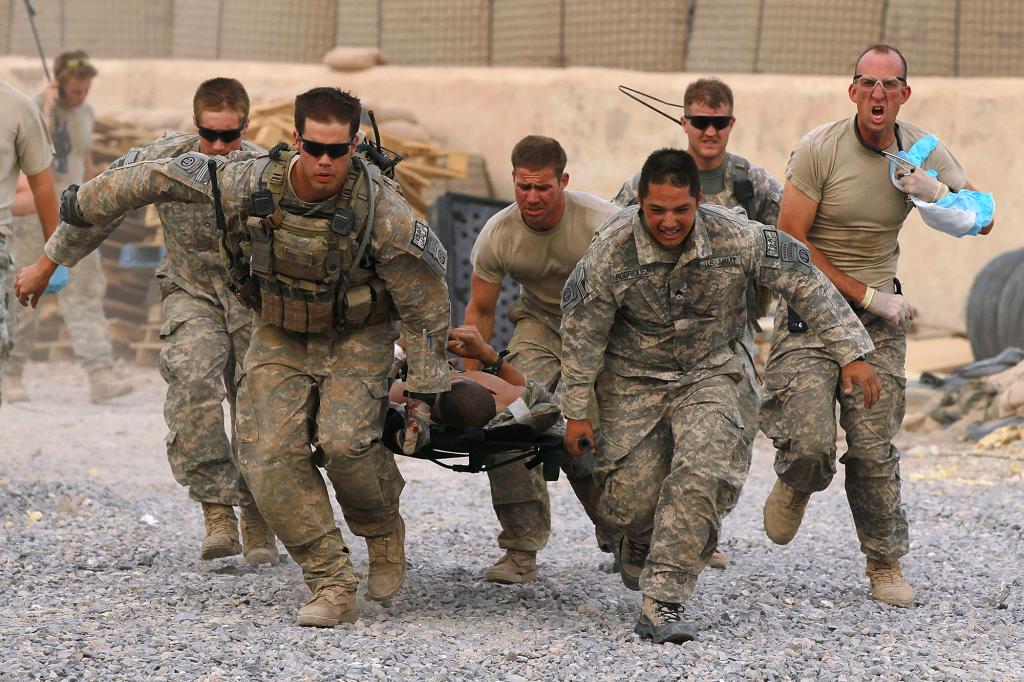 #For many veterans, finding a job is the greatest battle of all