California has become the first US state to record more than a half-million cases of the coronavirus — as New York City and state reported they are holding steady on their low figures.

As of Saturday, the Golden State registered 509,162 cases of the contagion — and set a grim new daily record for itself of 176 related fatalities a day earlier, according to its web site.

Those deaths helped put the country’s daily coronavirus fatality total over 1,000 for the sixth day in a row.

Meanwhile, New York reported its least number of hospitalizations Saturday, 556, since March 17 and three deaths, part of a rolling three-day average that was the lowest for the state since the pandemic took hold, according to Gov. Andrew Cuomo’s office.

The city had no deaths yesterday, said the state, which offered fresher numbers than the ones on the Big Apple’s Web site, although not including presumed COVID-19 deaths, only confirmed ones.

“We’ve now conducted over 6 million tests, and the numbers are just about where we want them to be, which is all very good news and says that our plan is working,” Cuomo said in a statement.

“However, context is important, and there are storm clouds on the horizon in the form of new cases throughout the country, and a lack of compliance here in the state, and I urge New Yorkers to stay New York Smart and local governments to properly enforce state guidance.”

He said the state Liquor Authority and State Police Task Force went to 1,070 bars, restaurants and other establishments in the city and on Long Island on Saturday and found that 36 were not in compliance with health guidelines amid the virus.

According to the state, there were: 18 scofflaw establishments in Queens; 10 in Manhattan; five in The Bronx; one on Staten Island and two in Suffolk County on Long Island.

#James Corden replacing Ellen DeGeneres? How silly is this rumor? 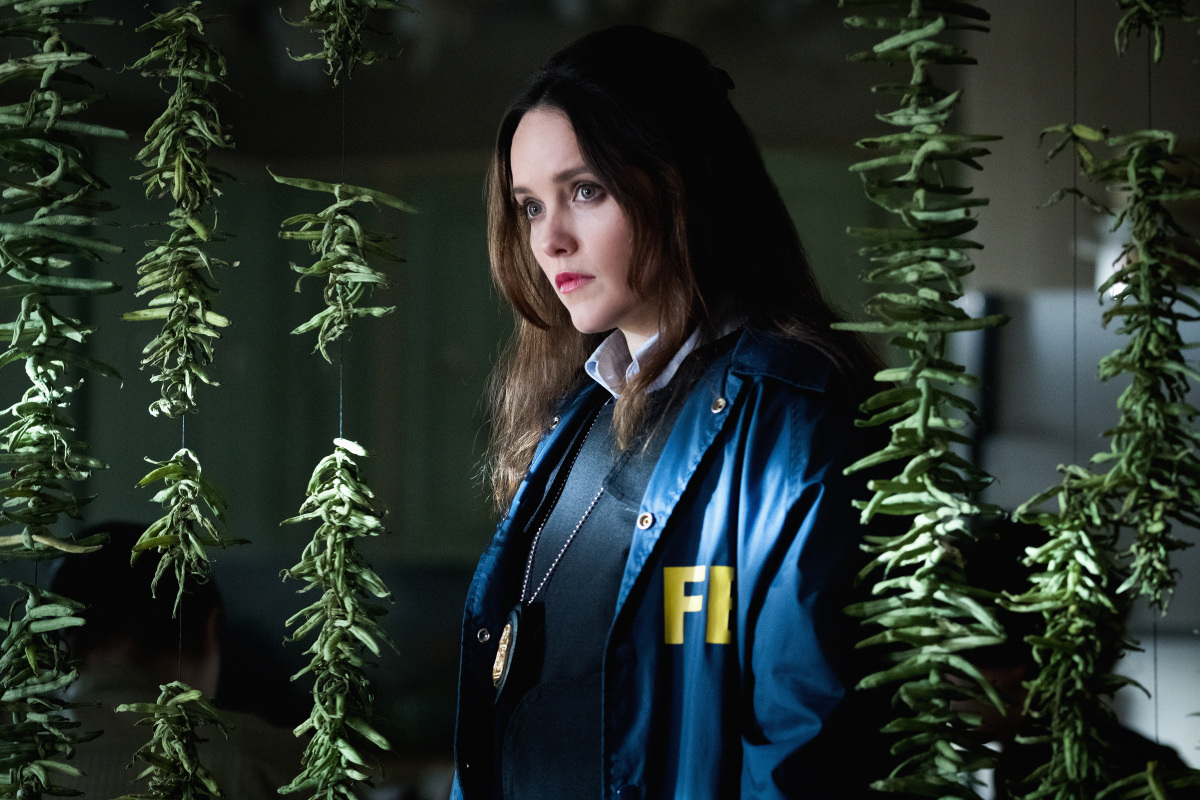 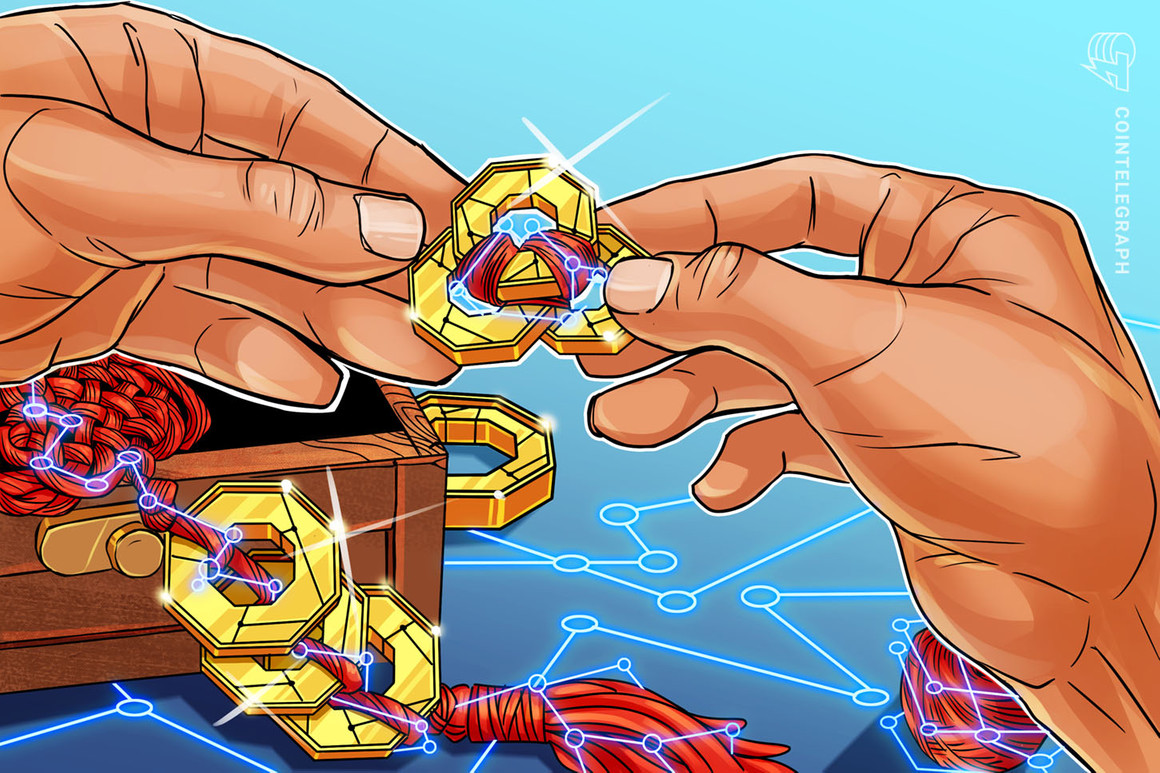 # Will crypto and blockchain shape the future of finance? Experts answer