Three people were injured after a large box truck toppled off of a freeway ramp and crash-landed on at the scene of an earlier accident on a Los Angeles County highway.

The chaotic crash occurred amid commuter traffic around 7:30 a.m. Friday on the interchange between the 14 and 5 Freeways in Santa Clarita while the roadways were soaked with rain, KABC reported.

A commuter who was filming the first crash, which involved a semi-truck and an SUV.

The semi-truck can be seen overturned on its side as a black SUV is pinned up against a wall.  At least two law enforcement vehicles can be seen responding to the scene and blocking off traffic in the left lane.

Suddenly, a box truck advertising Toyo Tires traveling above the crash flips over the guardrail and violently lands upside-down right on top of the already mangled vehicles.

Tommy Dorado, who filmed the crash, told KABC he was worried that the first responders at the scene may have been hurt.

“At first I was in shock,” he said. “I was in disbelief. I honestly couldn’t believe I was witnessing something like that firsthand.”

No first responders were injured, county fire officials confirmed, but two people were transported to local hospitals after the box truck fell over and another person was taken to the hospital from the earlier crash.

Nobody was in the SUV or the semi-truck when the box-truck landed on them, officials said.

The incident was actually the third in a series of crashes at the location. The first crash occurred around 10:15 p.m. Thursday night when a semi truck jackknifed, and left its trailer hanging over the side of the road.

Around 6:30 a.m. the SUV and semi-truck, along with one or more other passenger vehicles, crashed, spilling roughly 40 gallons of fuel onto the road, officials said. Cleanup crews responded to the site.

Then at 7:24, the box-truck flew off of the upper roadway onto the second crash scene.

The CHP told KABC that weather does not appear to have been a factor in the crashes.

# How to keep your cryptocurrency safe after the FTX collapse 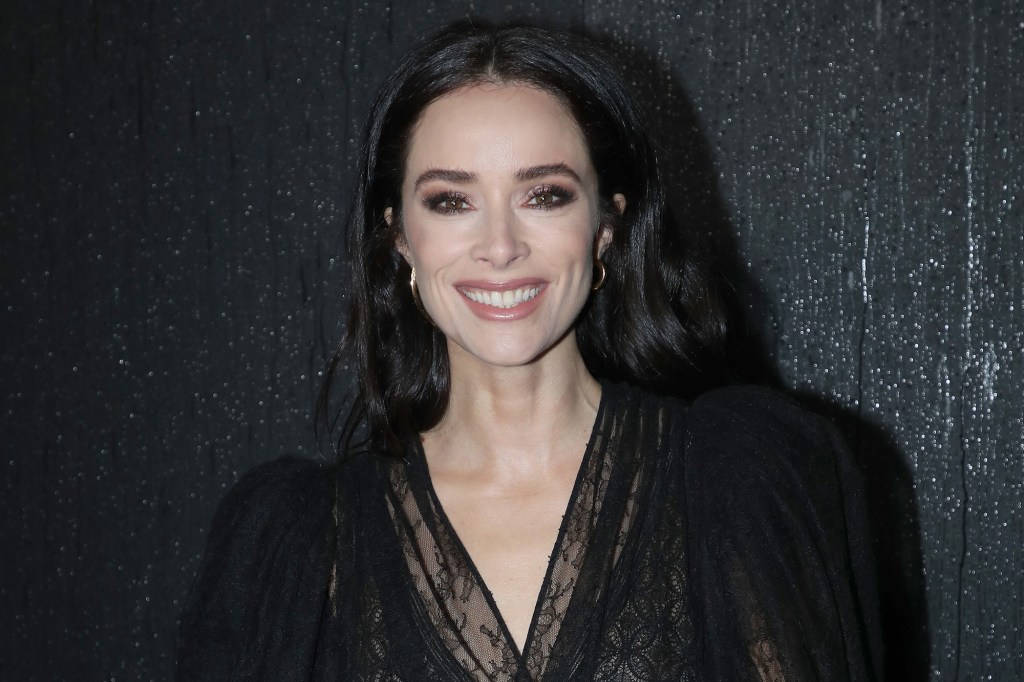 #Abigail Spencer to return to ‘Grey’s Anatomy’ in Season 18 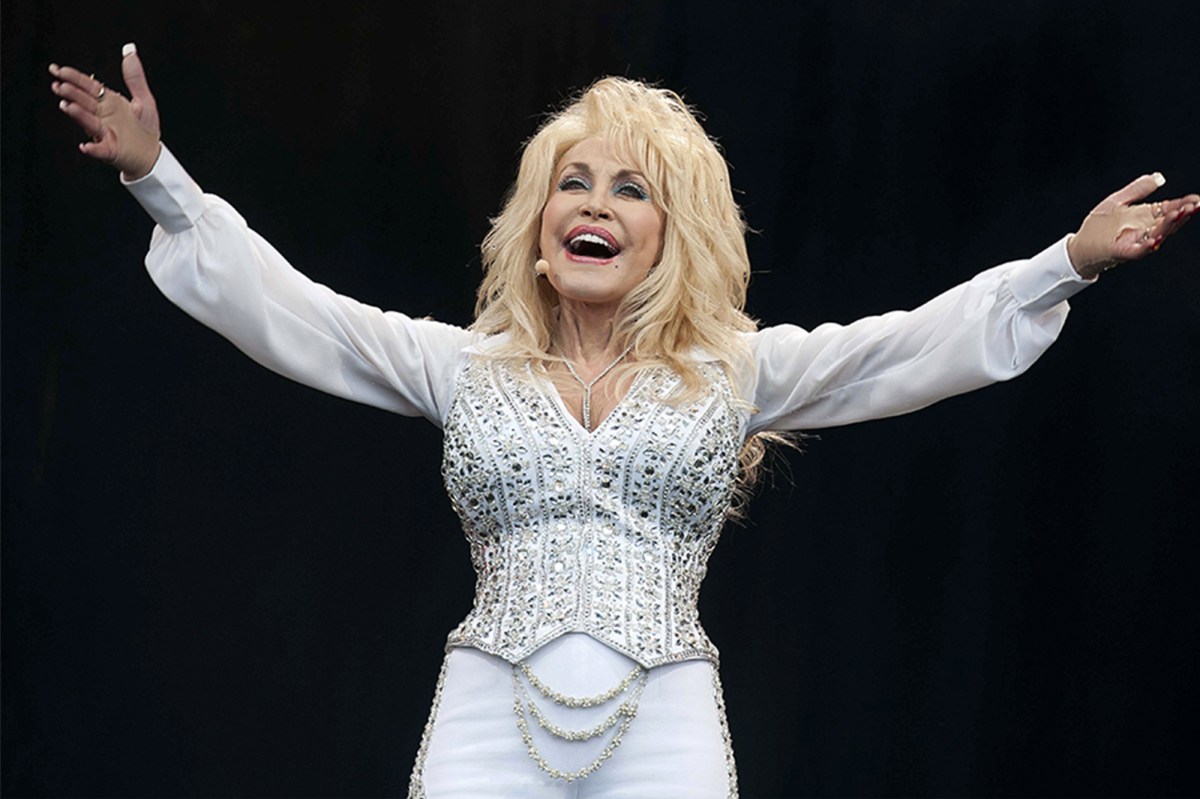 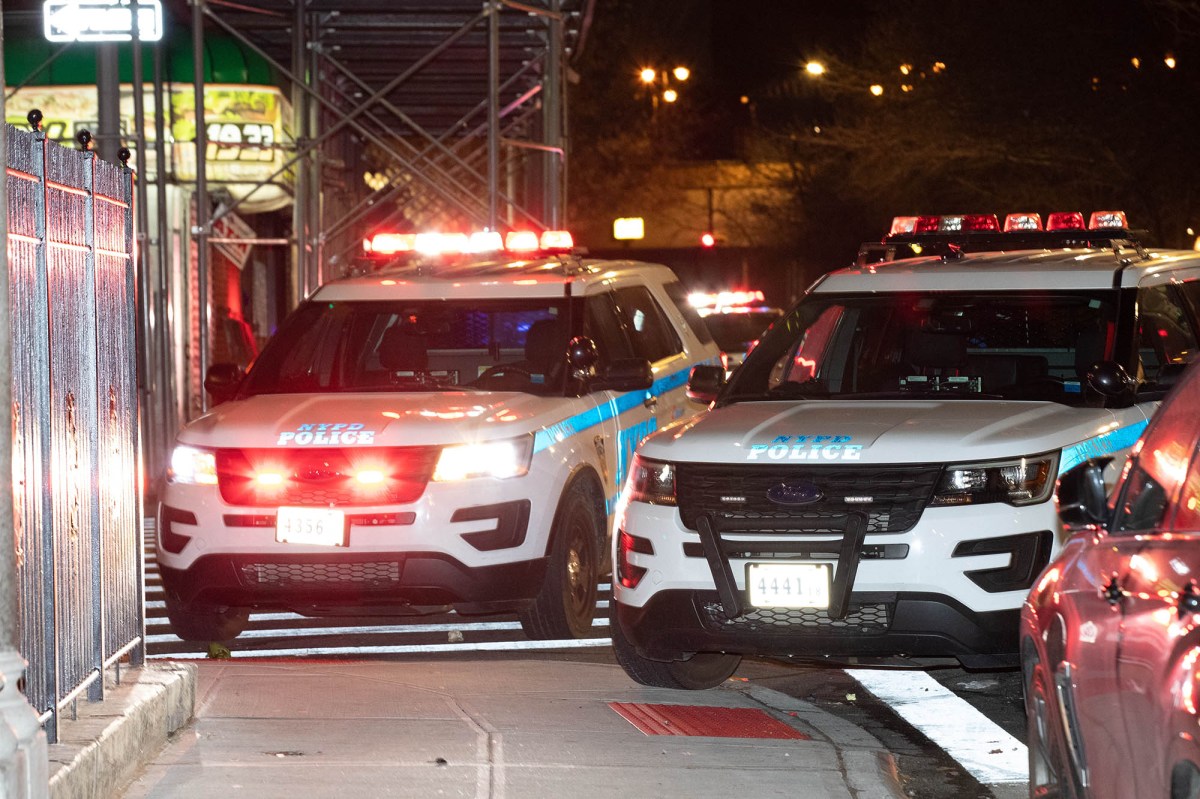 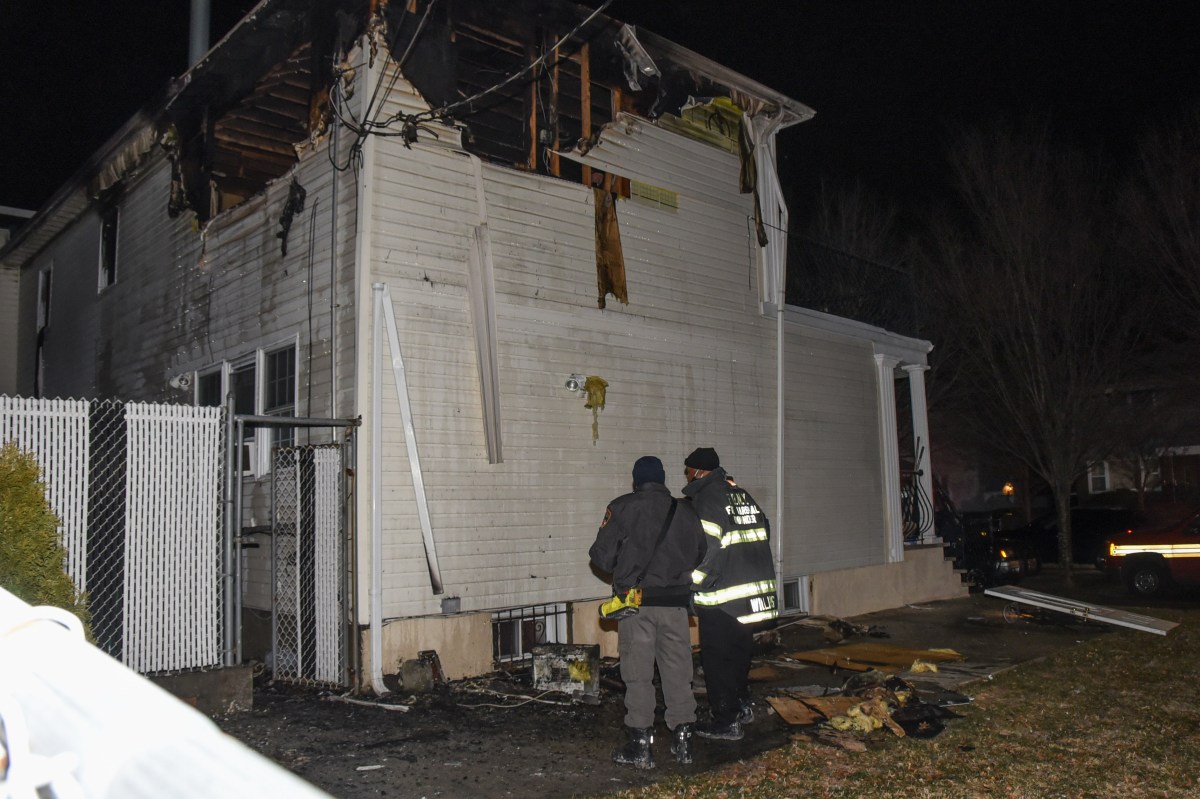