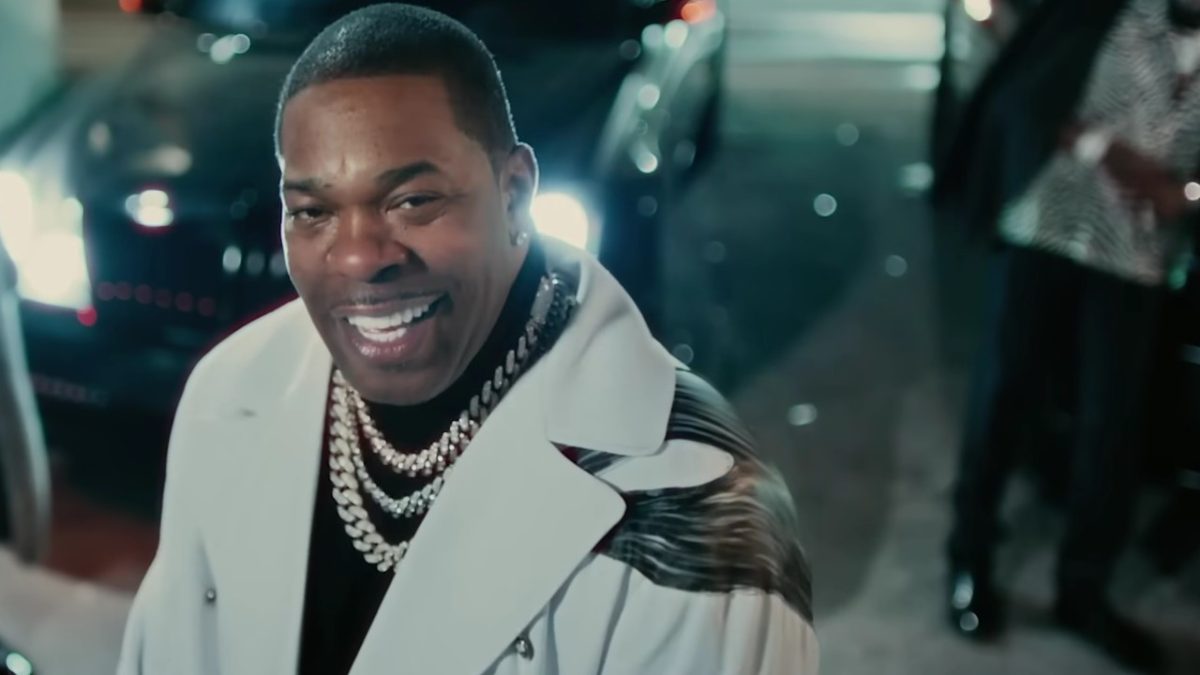 YouTube/Busta Rhymes
Busta Rhymes has revealed that he is not only a fan of newer artists recreating Hip Hop and R&B classics, he believes these remakes create a unique intragenerational bond.

In a recent interview with Billboard, Busta Rhymes specifically shouted out YG, Latto and Armani White‘s remakes of hits by Mary J. Blige, Mariah Carey and N.O.R.E., respectively. The simple act of borrowing from songs from the ’90s and early 2000s show that these younger artists respect the classics, he said.

Busta added that seeing music from their era be brought back to life also inspires artists from his generation to take a bigger interest in the new crop of talent.

“There’s a long list of shit that the new artists is doing over, so they obviously feel the need to tap in with the timeless greatness,” Busta Rhymes explained. “If that’s your way of paying homage, we salute it. But even beyond that, we just like the fact that y’all think it’s dope enough to do it on your own. It’s almost like when you see a [muthafuckas] taking the initiative to do something, that encourages you to want to help push them in that direction even more.”

The Flipmode Squad rapper went on to say that despite the recent spat of artists seemingly disrespecting OGs, he believes the younger generation of Hip Hop stars would still love to have the support of their elders.

“A lot of the times, the young’ns actually still do want the big homie to put their arm around them and give them the jewel, school ‘em, do some shit with them, and give them the cosign,” he said. “[Young artists] always respected the OG and the godfather that’s still looked the part. But if you don’t look the part in the current time and space, a lil’ ni—a is going to look at you and be like, “We respect you, OG, but I don’t know if I’m going to listen to you. Because it looks like what you’re telling us to do, it ain’t even working for you no more.”

Still, while he understands where some of the disrespect comes from, Busta Rhymes made it clear that he doesn’t condone that line of thinking.

“The respect still has to be upheld,” he stated. “That doesn’t give you a green light to disrespect a [elder] that might not look like they’re holding themself together. That same [artist] might have had to sacrifice a lot not knowing better, whether it was through business or just being a knucklehead, but still trailblazed a way for you to do what you do.”

As he promotes his new EP The Fuse Is Lit — which features a sequel to A Tribe Called Quest‘s “Hot Sex” — Busta Rhymes touched on his own approach to adding to the legacy of classic records, emphasizing that the rule in his book is: “Don’t fuck with the classic if you can’t meet the standard of the classic or make it fucking better.”

“That’s a blasphemous act, bro,” he said. “Number one, I like to make sure that the homage is paid. The only reason why I share it is because I’ve went through the roundtable councilmen that’s gonna thumb it up or thumb it down. Because I know what it means to f–k up the classic. N-ggas don’t let you live that shit down, you’ll hear it forever. ‘You fucked up the classic, bozo! The fuck you touch that for and then f–k it up?’”

The crew of advisors Busta Rhymes checks in with currently includes DJ Premier, Pete Rock, Large Professor, Q-Tip, 9th Wonder, Rapsody, Pharrell, Swizz Beatz, Cool & Dre and DJ Khaled; though he said that circle of friends has shifted to some extent over the years.

Ultimately, the motivation to revisit some of these records comes from a place of fandom, Busta Rhymes added.

“If I’m gonna make a ‘Shut ‘Em Down 2002’ or if I’m involving myself with a Cuban Linx 2, I’m doing these things because I remember what those records did to me to make me love that artist at that time when they were their best selves,” he said. “Being blessed to be a fan, that affected me in this way to be brave enough to even want to f–k with any follow-up of what their classic was. Understanding the importance of meeting the standard, I’m going to revisit all of the moments that I still hold onto to this day.”

#Maniac who beat boy, 12, with crutch is busted: NYPD 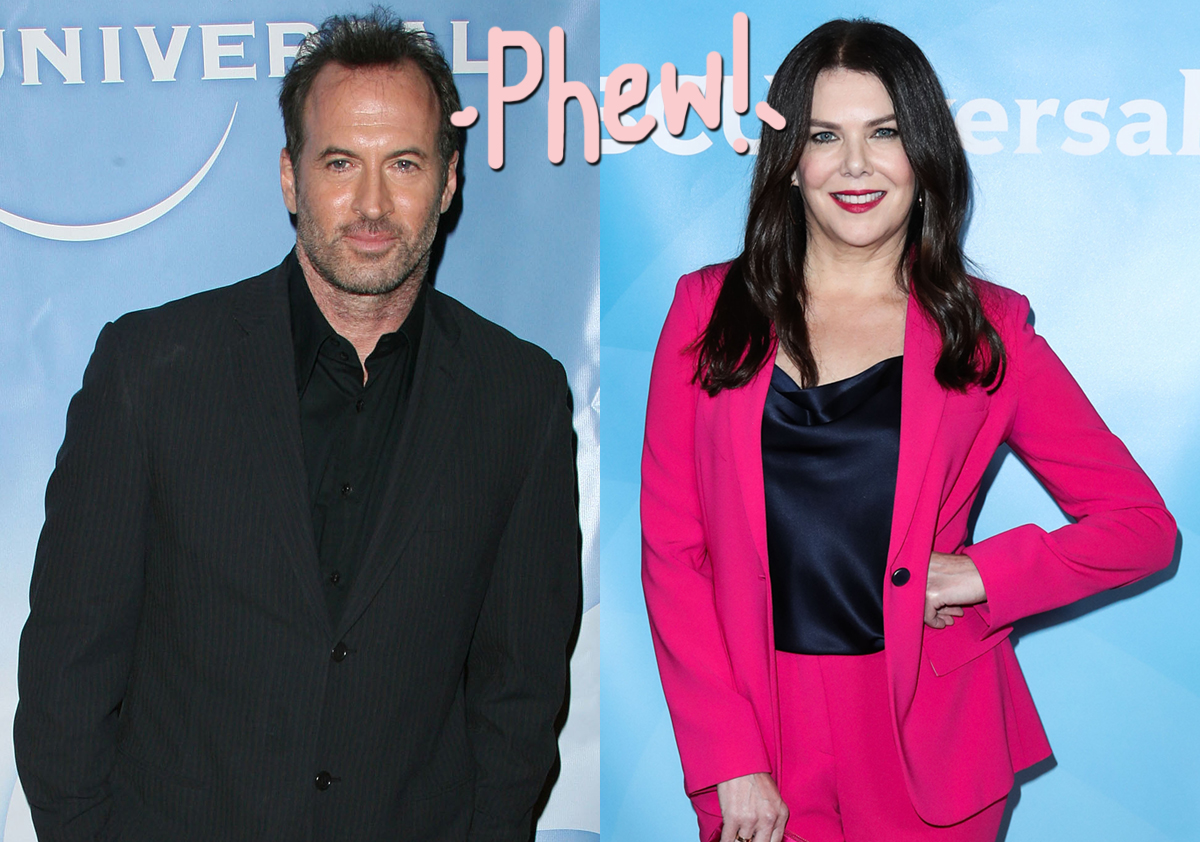 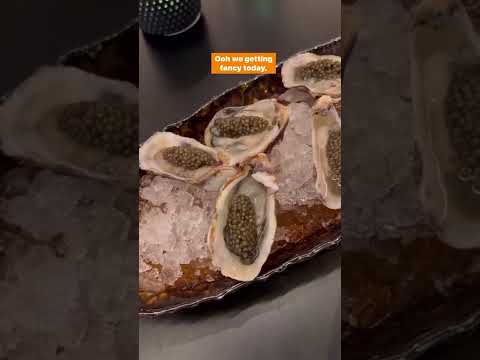 #Caviar And Oysters And…