Bulldozers digging for an Egyptian-funded housing project in the Gaza Strip unearthed the ruins of a tomb dating back to the Roman era, Hamas authorities said Monday.

The Palestinian Ministry of Tourism and Archaeology said its crews seized objects uncovered in the tomb and asked for construction work to be stopped. An independent archaeologist said, however, that photos he saw suggest the site was a cemetery rather than a tomb.

Local media reports said people, some of them using donkey-drawn carts, have looted many artifacts from the site in northwest Gaza City. Residents in the area said archaeological objects including casket covers and inscribed bricks were found a week before the ministry’s announcement.

Gaza, a coastal enclave home to more than 2 million people, is known for its rich history stemming from its location on ancient trade routes between Egypt and the Levant. But Israeli occupation, a blockade, conflicts and rapid urban growth in the crowded, narrow territory are among the reasons most of Gaza’s archeological treasures have not been protected.

An independent archaeologist briefed on the issue said photos suggest the site was a cemetery dating back to the late Roman era to early Byzantine period 1,600 years ago.

“They indicate that a Roman temple or a Byzantine church are nearby,” said the expert, who spoke on condition of anonymity because he was not authorized to comment.

Last week, authorities from Hamas, the militant group that seized control of Gaza by force from the Palestinian Authority in 2007, sponsored the inauguration of a 5th-century Byzantine church that was restored by local and international non-governmental organizations as a museum.

But the same authorities in 2017 destroyed large parts of a Canaanite settlement dating back 4,500 years to open way for housing projects for their own employees.

Gaza workers discover what could be an ancient church

#A Neandertal from Chagyrskaya Cave 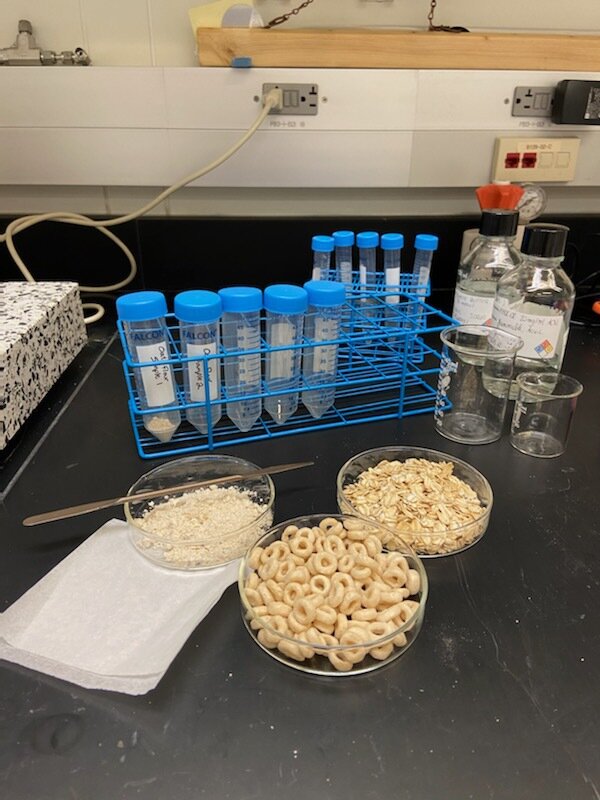 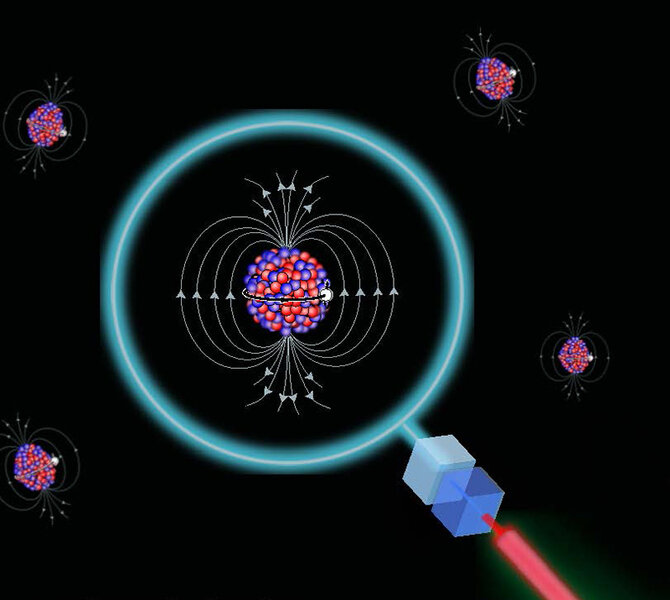 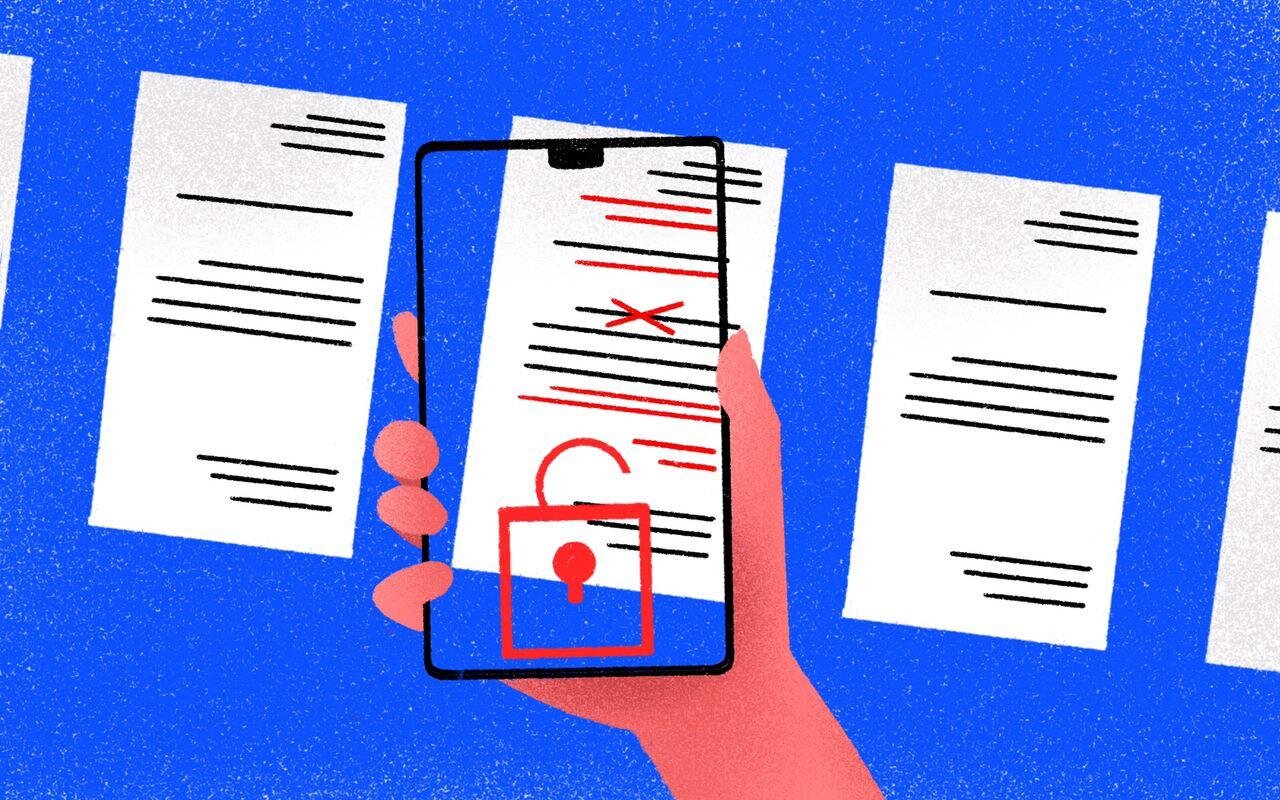