An unnamed player on the Boston Bruins tested positive for COVID-19, but subsequently tested negative twice all while being asymptomatic, the team announced Friday.

There have now been 10 known positive coronavirus cases among NHL players since April.

The Bruins’ positive case comes a day after the NHL announced that Phase 3 training camps will begin on July 10, while small voluntary group workouts permitted in Phase 2 officially began Monday.

“The Bruins will continue to follow CDC recommendations and adhere to the NHL’s protocol,” the club’s statement read. “All Bruins players who have returned to this point during Phase 2 have now returned negative test results.

The Bruins, in conjunction with the National Hockey League, are providing these details in an effort to be transparent and will provide no further information at this time.”

In a teleconference with media following the announcement, Bruins general manager Don Sweeney said the player had not entered the team’s practice facility when it formally opened on Wednesday.

The Penguins announced last week that one of their players had tested positive for the coronavirus, noting that the unnamed player was not in Pittsburgh. In April, five players on Ottawa Senators and three from the Colorado Avalanche were announced to have tested positive.

There is no date set yet for when Phase 4, the resumption of the games in “hub cities,” will begin.

#Suspected NYC cop-stabber is ‘absolutely not a terrorist,’ relative says 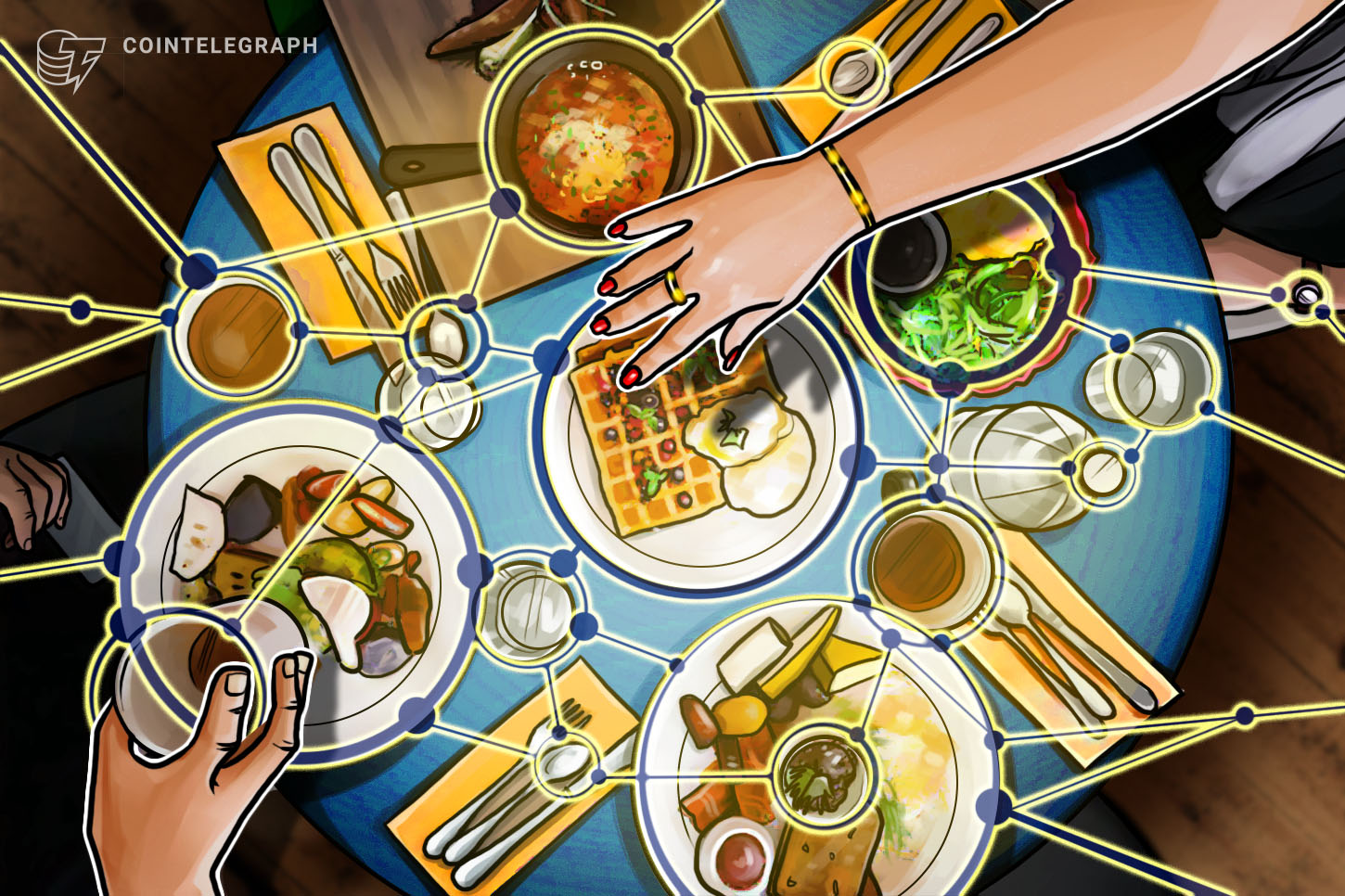