If the Knicks didn’t move up in last year’s second round to select Ignas Brazdeikis at No. 47, speedy point guard Jared Harper may have wound up a Knick.

Auburn’s esteemed coach Bruce Pearl told The Post Harper was heavily on the Knicks’ radar at No. 55 in the 2019 draft.

The Knicks got Harper anyway – a year later – claiming him off waivers last week during the COVID-19-inspired transaction window.

After leading Auburn to The Final Four as a junior, the 5-11, 175-pounder went undrafted in 2019. Harper signed with Phoenix on a two-way contract and spent most of the season in the G League.

“I talked to a number of Knicks scouts when Jared was here at Auburn,” Pearl told The Post. “They had a lot of interest in him when we were making the run to The Final Four. They were one of the teams he thought he’d play for in the summer league.”

The Knicks’ priority in the rescheduled Oct. 15 draft has been a scoring point guard – and that’s Harper. If the 22-year-old from Mableton, Ga. stayed his senior year, Pearl said he’d have been viewed highly in the draft.

“If Jared was a senior he would’ve absolutely, without question, been drafted in the first round this year,” Pearl said. “They’re getting a first-round talent.”

The way the transaction format works, the Knicks own Harper’s rights until the altered free agency begins Oct. 19. Until then, the Knicks hope to work with Harper either in the potential NBA-sponsored OTAs or with a new coaching staff in individual workouts.

Pearl believes Harper will be on the Knicks’ 15-man roster next season – not just on a two-way G League contract. Harper will have the option of signing anywhere.

“I think he actually will decide to sign with the Knicks because he sees the opportunity,” Pearl said. “Even if they get (LaMelo) Ball in the draft, he would complement them really well. Those guys can score as well as run a team.

“I don’t think he needs another G League season. If you want fast, if you want someone who can pull up (for a jumper) as soon as he crosses the eight-second line and you’re willing to let him score? He’s really hard to guard and he can play-make.”

Harper played just three games with the Suns. Instead, he was the star for Northern Arizona, averaging 20.8 points (seventh in the G League), 5.7 assists and 2.8 rebounds in 29 minutes. He ranked second in the league in usage percentage (30%).

Defense at his size may make or break Harper’s NBA career.

“When you’re the smallest guy on the floor, you have to have an edge,” Pearl said. “He’s got an edge Isiah (Thomas) had and Muggsy Bogues had. He’s got a toughness to him defensively.

“You can try to go down there and post him up. The challenge is his size. He’s got really long arms and he’s really tough. He’s hard to take advantage of. He knows how to use his quick feet. He’ll make plays defensively.”

Pearl isn’t worried about his scoring prowess. His memory of Harper dates to when he dominated the Nike showcase known as The Peach Jam entering his junior year of high school. Harper shared MVP honors with 2018 lottery pick Wendell Carter.

“He’s got great range, really dangerous on pull-ups, negotiates the ball-screen really well,” Pearl said. “I would say the ability to finish in the lane against that next-level size will be his greatest challenge.”

Sources say Harper is a quiet sort. “He’s not quiet on the court,” Pearl said. “A point guard has to communicate. He’s very thoughtful and intelligent. But he lets his game do the talking.”

Pearl has been talking to the Knicks, but not recently about Harper. The Tigers coasted this season to a 25-6 record before the SEC tournament was shut down in March and boast a top-10 lottery pick, small forward Isaac Okoro.

#Cam Newton will have to compete for the Patriots’ starting job 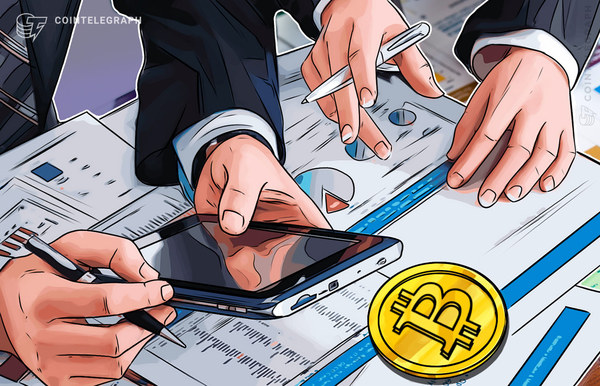 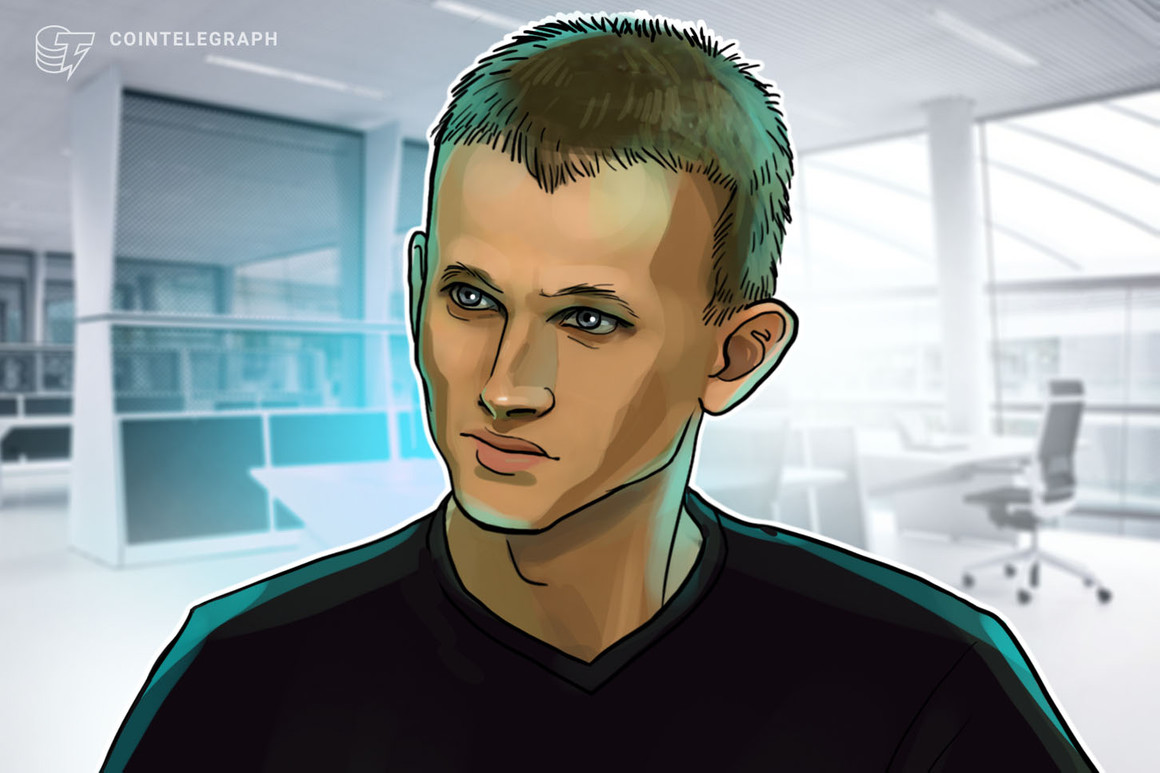