FORT WORTH, Texas — Brooks Koepka, the No. 2 ranked player in the world, revealed that he’d consider sitting out the Ryder Cup if it’s played without spectators.

Koepka, who leads the Ryder Cup points list and is a lock to be a part of the team, was asked on Wednesday if he can see any scenario where if the PGA of America opted to proceed with the Ryder Cup without fans that any players might boycott the event.

“Yeah’’ he said on the eve of this week’s Charles Schwab Challenge at Colonial Country Club.

Asked if he might take a pass, Koepka said, “Possibly. I think there’s a lot more that goes into that — why they would be playing, personally. As players, I think we all know why they’re playing or why we would play.’’

Asked if that reason is money, he responded while rubbing his fingers together, “That’s the only reason. Give it to Johnny Football,’’ an ode to Johnny Manziel.

Koepka said he hasn’t spoken to anyone from the PGA of America about the topic, nor has he been asked his opinion. A number of the top players in the world have been vocal about the fact that they don’t believe the Ryder Cup should be staged without fans.

The Colonial this week is the first of four PGA Tour events that are being played without spectators as sports slowly resurfaces in the coronavirus age. The Memorial, to be played in July, is the first event that is expected to allow fans, though a much fewer number than usual.

The Ryder Cup is scheduled to be played at Wisconsin’s Whistling Straits on Sept. 25-27.

“I don’t want to play if there’s no fans.,’’ Koepka said, “The fans make that event. The fans make that special. If we’re not playing in front of fans, it’s just like us playing a game in Florida. You’ve got myself, Rory [McIlroy], DJ (Dustin Johnson), you’ve got all these guys that are living in Jupiter. It would be just like a normal game that goes on in Jupiter. And there’s no fist pumping there, there’s no excitement. The fans create the excitement for the Ryder Cup.

“Yeah, we’re excited to play, but you see the emotion. If there’s no fans out there you’re not going to see guys fist pumping and that passion behind it. Yes, I love to play for my country, I love to do all these things, but it’s important to have the fans there. We feed off it.

“The fans get louder or they’ll boo you depending on what you’re doing, but that’s the beauty of it. It makes the Ryder Cup is a true sporting event. It’s different than any other golf tournament we play. It’s a true sporting event, and I think if we can have fans, that’s perfect, and if we can’t, it just seems kind of like an exhibition. I just don’t want to play it without fans.’’

Tags
Brooks Koepka considers Ryder Cup boycott without fans FORT WORTH revealed that he’d consider sitting out the Ryder Cup if it’s played without spectators. Koepka Texas — Brooks Koepka the No. 2 ranked player in the world was asked on Wednesday if he can see... who leads the Ryder Cup points list and is a lock to be a part of the team
Share
Facebook Twitter LinkedIn Tumblr Pinterest Reddit VKontakte Odnoklassniki Pocket Skype WhatsApp Telegram Viber Share via Email Print 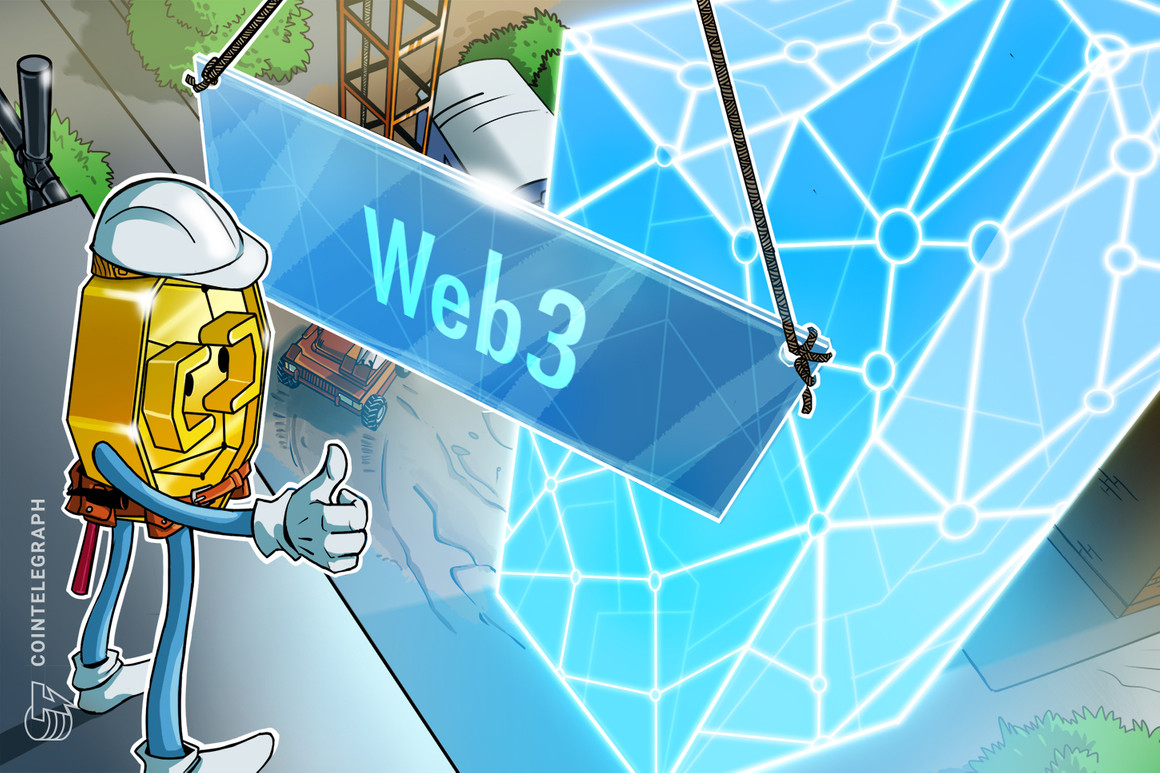 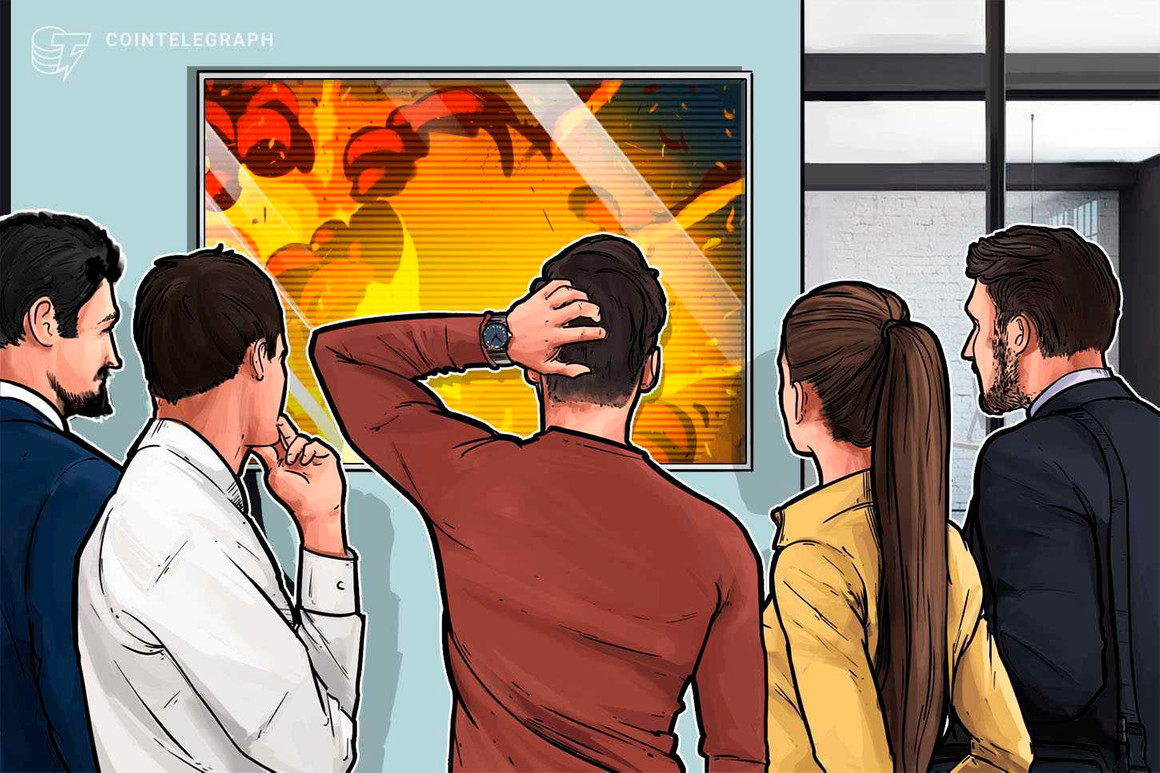 # Ukraine launches NFT museum ‘to keep the memory of war’