The Brooklyn Nine-Nine cast and showrunner Dan Goor are doing something really “noice” to support Black Lives Matter as they announced a hefty joint donation to the National Bail Fund Network.

On Tuesday, the stars and Goor released a statement announcing that they “condemn the murder of George Floyd and support the many people who are protesting police brutality nationally.” They added, “Together we have made a $100,000 donation to The National Bail Fund Network.”

The news comes shortly after star Stephanie Beatriz made a major donation of her own to the #FreeThemAll Emergency Response Fund. In a tweet posted that same day, she wrote, “I’m an actor who plays a detective on tv. If you currently play a cop? If you make tens or hundreds of thousands of dollars a year in residuals from playing a cop? I’ll let you do the math.”

The message was shared alongside a screenshot of her donation receipt totaling $11,000. The cast and showrunner’s message concluded their announcement by saying, “We encourage you to look up your local bail fund: the National Bail Fund Network is an organization that can lead you to them. #blacklivesmatter.”

Those contributing are Goor, Beatriz, Andy Samberg, Andre Braugher, Melissa Fumero, Joe Lo Truglio, Terry Crews, Joel McKinnon Miller, and Dirk Blocker, all of whom shared the statement alongside #JusticeForGeorgeFloyd and a link to the National Bail Fund Network.

Brooklyn Nine-Nine has been renewed for Season 8 at NBC, a premiere date remains unannounced at this time. 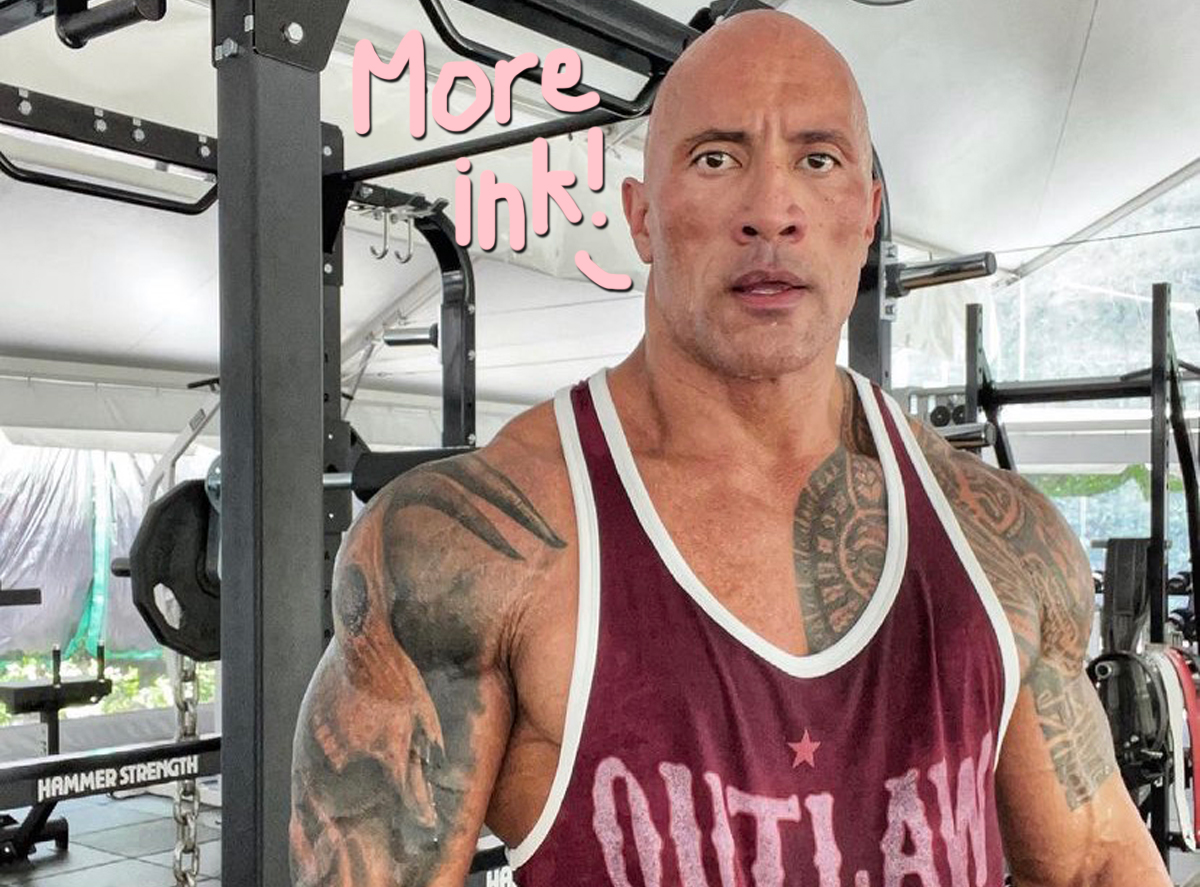 #Dwayne ‘The Rock’ Johnson Just Got 30 HOURS Of Tattoo Work In 3 Days! See The Result!