On Saturday, the couple tied the knot in a lavish ceremony at her family’s oceanfront estate in Palm Beach, Florida. And as one can guess, the 600 person guest list for the black-tie event was super star-studded. Nicola and Brooklyn, of course, exchanged “I dos” in front of their family, including his parents David and Victoria, and siblings Romeo, Cruz, and Harper – plus the heiress’ father Nelson Peltz, mother Claudia Heffner, and nine siblings.

Related: Jack White Gets Married To GF Olivia Jean At His Detroit Concert — Minutes After Proposing!

For the ceremony, Dailymail.com reported that Nicola wore a custom Valentino gown designed by Pierpaolo Piccioli. The couple incorporated Jewish traditions into their big day in order to honor their families’ heritage. Per TMZ, this included being wed under a flower-covered chuppah and smashing a glass inside a napkin after their vows. An insider told People there were “orchids hung from the ceiling for the chuppah,” plus an elevated runway with water and floating flowers on both sides.

Romeo and Cruz reportedly served as Brooklyn’s best man while his 10-year-old sister was a bridesmaid. As for Nicola, her grandmother served as her maid of honor, while her brother, Brad, was her man of honor. So sweet! And instead of gifts, the 27-year-old’s father asked for donations to be made in support of Ukraine, People reported.

It truly sounded like this wedding had been a beautiful and special affair! As you may know, the pair first went public with their relationship back in January 2020. Brooklyn then popped the question in June 2020. They shared their exciting news on social media weeks later, with the aspiring chef writing along with an engagement photo:

“Two weeks ago I asked my soulmate to marry me and she said yes xx I am the luckiest man in the world. I promise to be the best husband and the best daddy one day I love you baby xx.”

Nicola shared the same snapshot, gushing in the caption:

“You’ve made me the luckiest girl in the world. I can’t wait to spend the rest of my life by your side. Your love is the most precious gift.”

Congratulations to Nicola and Brooklyn! 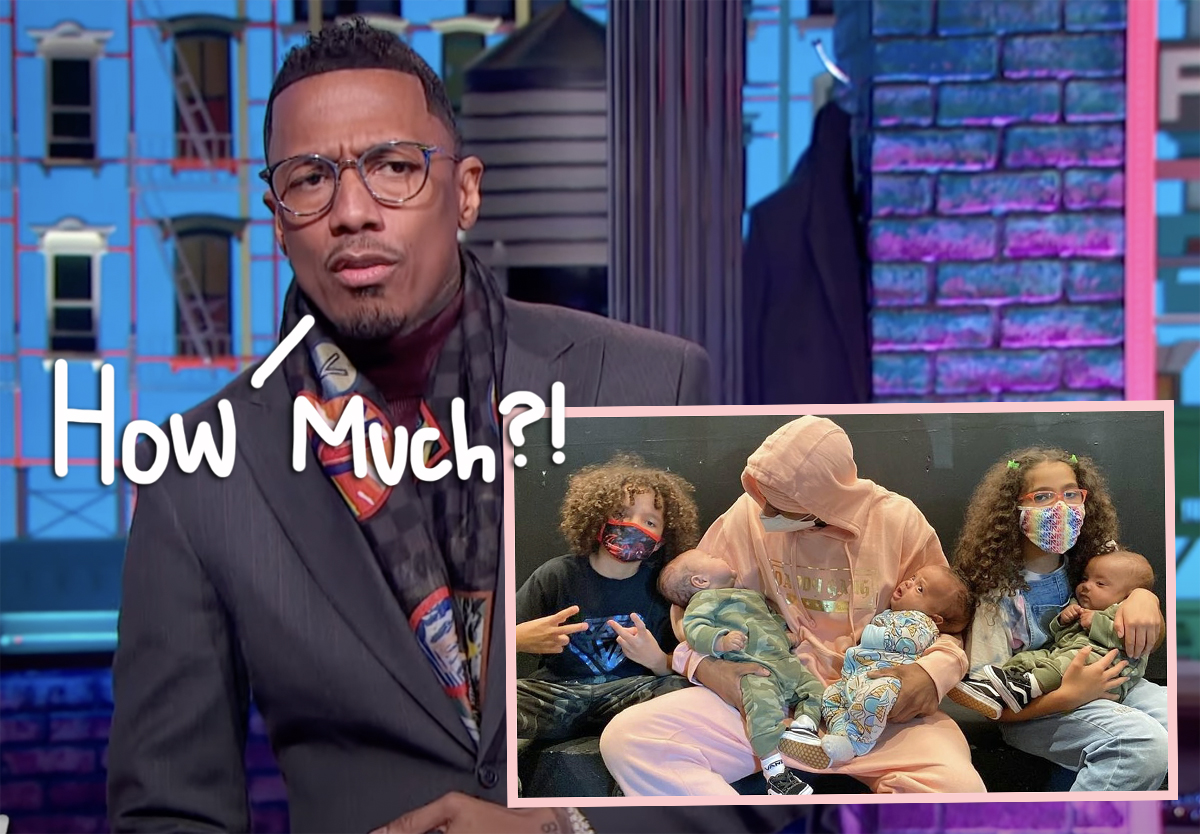 #The Batman Is Working Out: Robert Pattinson Shares Training Routine to Calm Controversy