Three teenagers and a 62-year-old man were wounded in a quadruple shooting in the Bronx Tuesday evening, police sources said.

The four victims were shot a couple blocks away from the Bronx Zoo, near the corner of 180th Street and Daly Avenue, just before 6 p.m., the sources said.

The 62-year-old — who is believed to have been an unintended target — was grazed by a bullet in the face, the sources said.

All four victims were hospitalized in stable condition.

The suspect, who was reportedly wearing all black, fled the scene on foot and remains at large.

#‘Avatar: The Way of Water’ China Release May Decide How Big Box Office Will Be 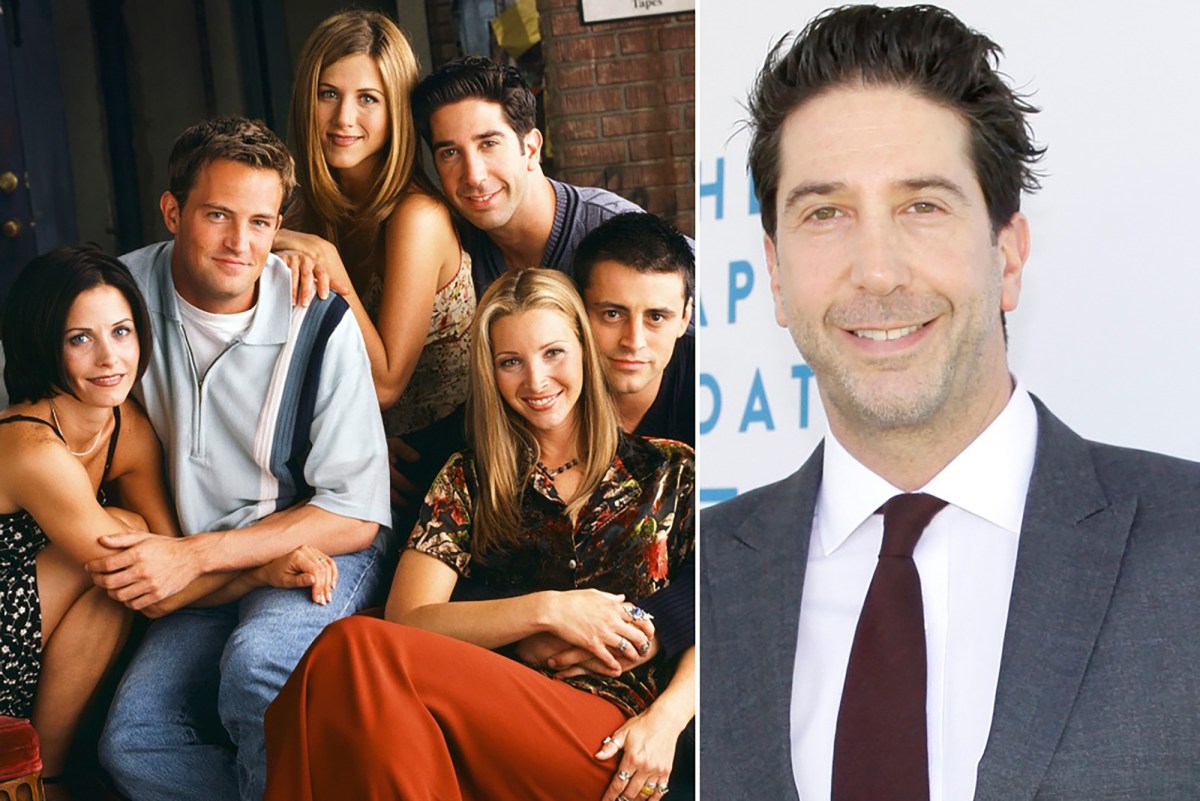 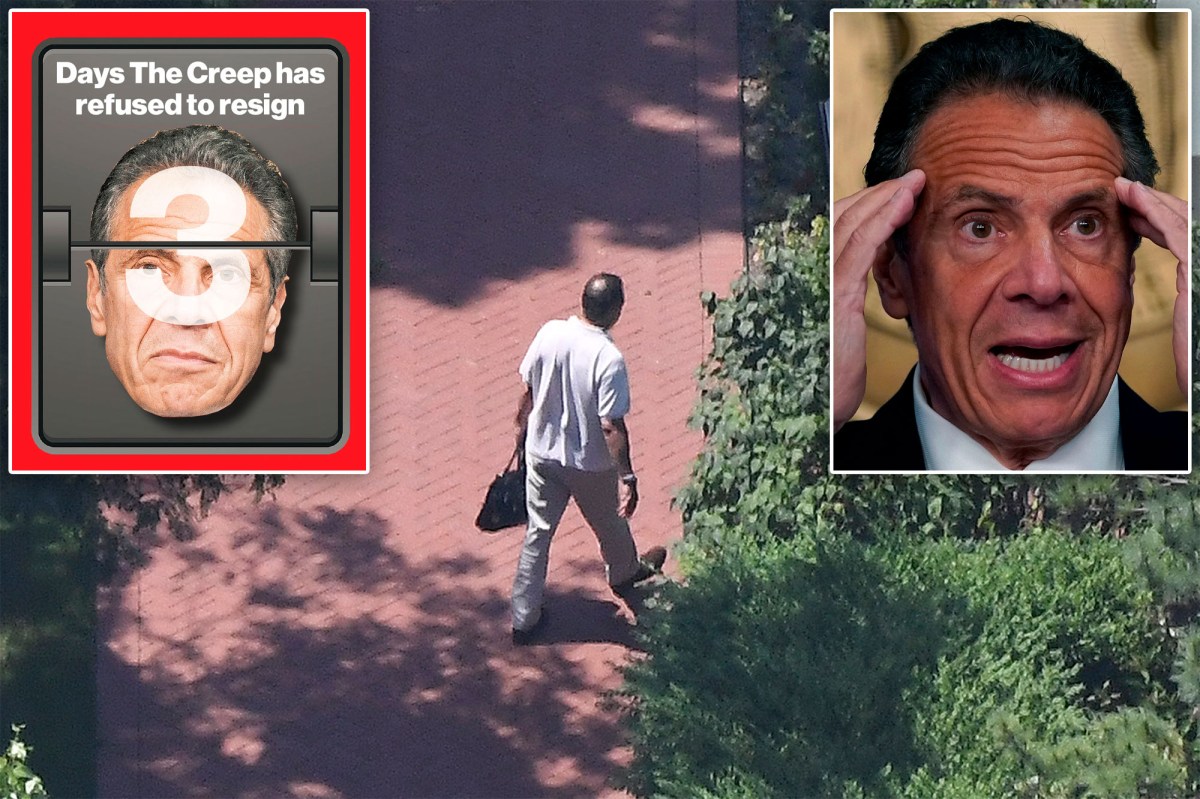 #Cuomo has lawyers attack sex accusers, claim he was ‘ambushed’ by Letitia James 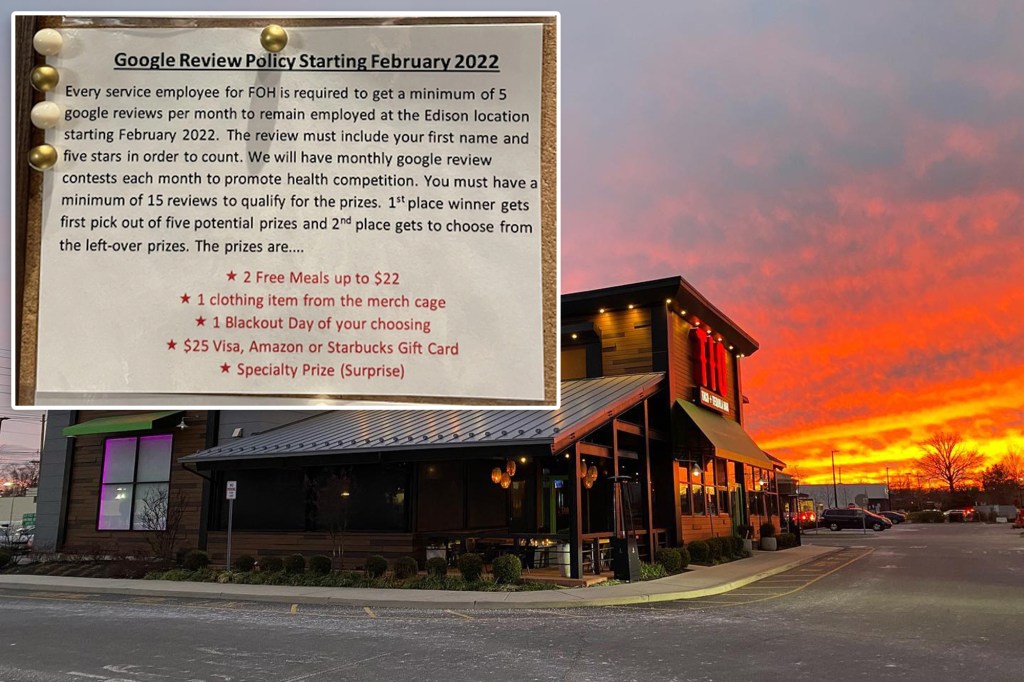 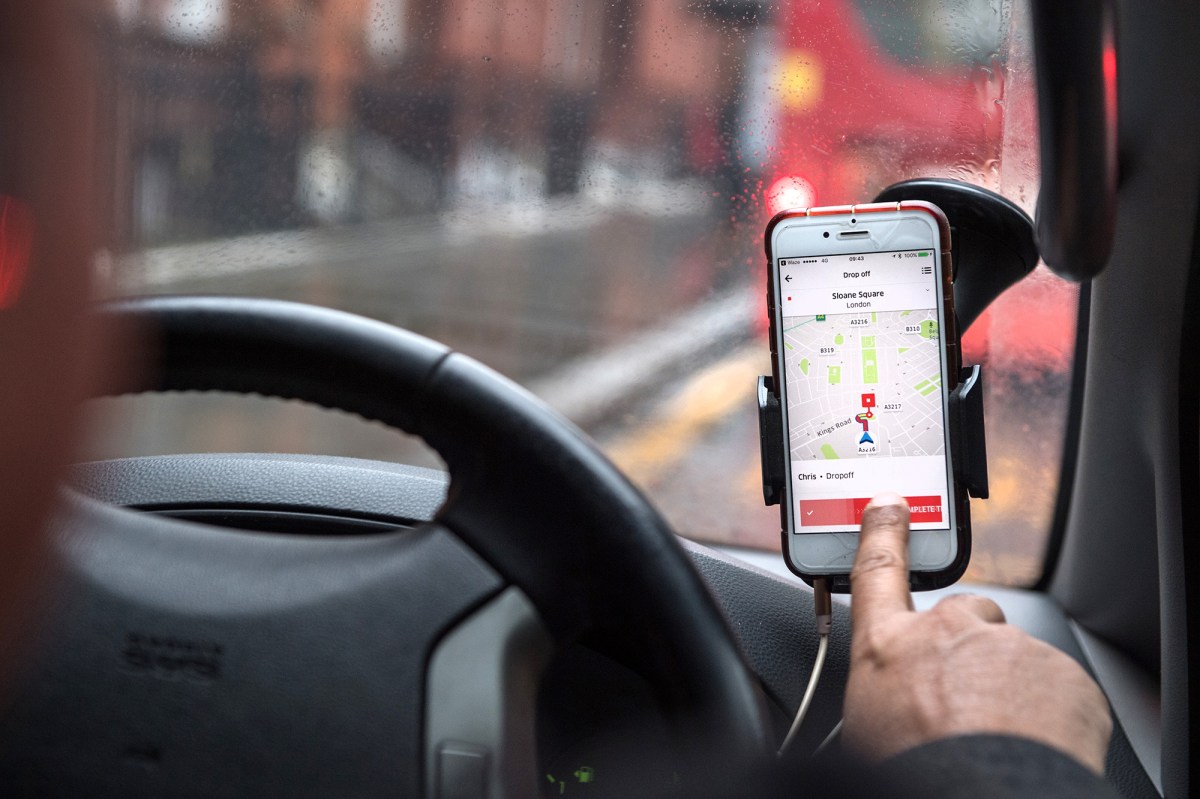