“Brittany Snow’s Ex Tyler Stanaland Spotted ‘Hitting On Girls’ At Bar Before Divorce Announcement — But Are They BACK On??
“

Tyler Stanaland wasted NO time getting back on the market — but is this little piggy wishing he stayed home?

It’s been one week since the Selling the OC star and his wife of two years, Brittany Snow, announced their divorce. You’d think this would have been heartbreaking for him — this is Brittany freakin’ Snow we’re talking about after all — but according to some witnesses it appeared Tyler could care less about the breakup!

According to a Page Six source on Tuesday, the real estate agent was spotted looking “really happy” on the day he hit post on his breakup news. Well, actually, there was one thing he was concerned about — whether or not the Selling Sunset spinoff would be getting a second season. Seriously?! This just makes us furious for Brittany!

Not enough to be married to a movie star, he wanted to be the center of attention? Hmm.

And get this: another source told the outlet the former professional surfer was spotted hitting on girls at a bar two weekends ago — AKA before he and the Pitch Perfect star were publicly split! Jeez. The confidant recalled spotting the reality star at a bar called Wild Goose where he was seen “hitting on girls the whole night.” Woooow. Meanwhile, a third source insisted he was merely talking to a group of fans who approached him. Hmm. If Adam Levine is an example, not all conversations are innocent!

Then, just HOURS after revealing the split, Tyler was caught getting cozy with his co-star Alex Hall while out to dinner at the sushi restaurant SOTA in Corona del Mar alongside friend Polly Brindle. As we reported, TMZ snagged photos of the Netflix stars all over each other — and it definitely didn’t look platonic! Then again, viewers of the show know they never look platonic…

A source went on to declare their flirting has continued since the show wrapped — even in such a public setting as the 2022 MTV Movie & TV Awards (waaaaay before he was a single man again)! Alex was reportedly “all over” her hunky co-star at the June event. Though another source clapped back on Tuesday:

“That did not happen.”

Whether or not Tyler is moving on with Alex, he doesn’t seem to be dwelling on his heartbreak — well at least not over the weekend! He was photographed on Saturday beaming while posing shirtless with two surfboards for a shoot. Check out his shocking post-breakup glow HERE.

Related: Adam Levine Admitted He ‘Cheated’ In The Past

All this flirty behavior from the athlete seemed to solidify Tyler and Brittany were done for good… but there’s been a surprising development! The actress and broker were spotted spending the night together! What, wut?!

Yep! Just days after splitting, the former couple was photographed grabbing dinner together on Tuesday night with their dog Charlie. It honestly seemed like a really cordial interaction between them, too! And it didn’t end at dinner! Tyler then went home with Brittany, and he ended up staying the night! The duo was then photographed on Wednesday morning grabbing coffee. While the X star was in a cute new outfit, her man was wearing the same pants and hoodie from the night before. Whoa! We did NOT see this coming! Take a look HERE for yourself!

Soo, does this mean Brittany and Tyler are trying to make their relationship work? Or was this a fluke? What do YOU think, Perezcious readers?! Sound OFF (below)! 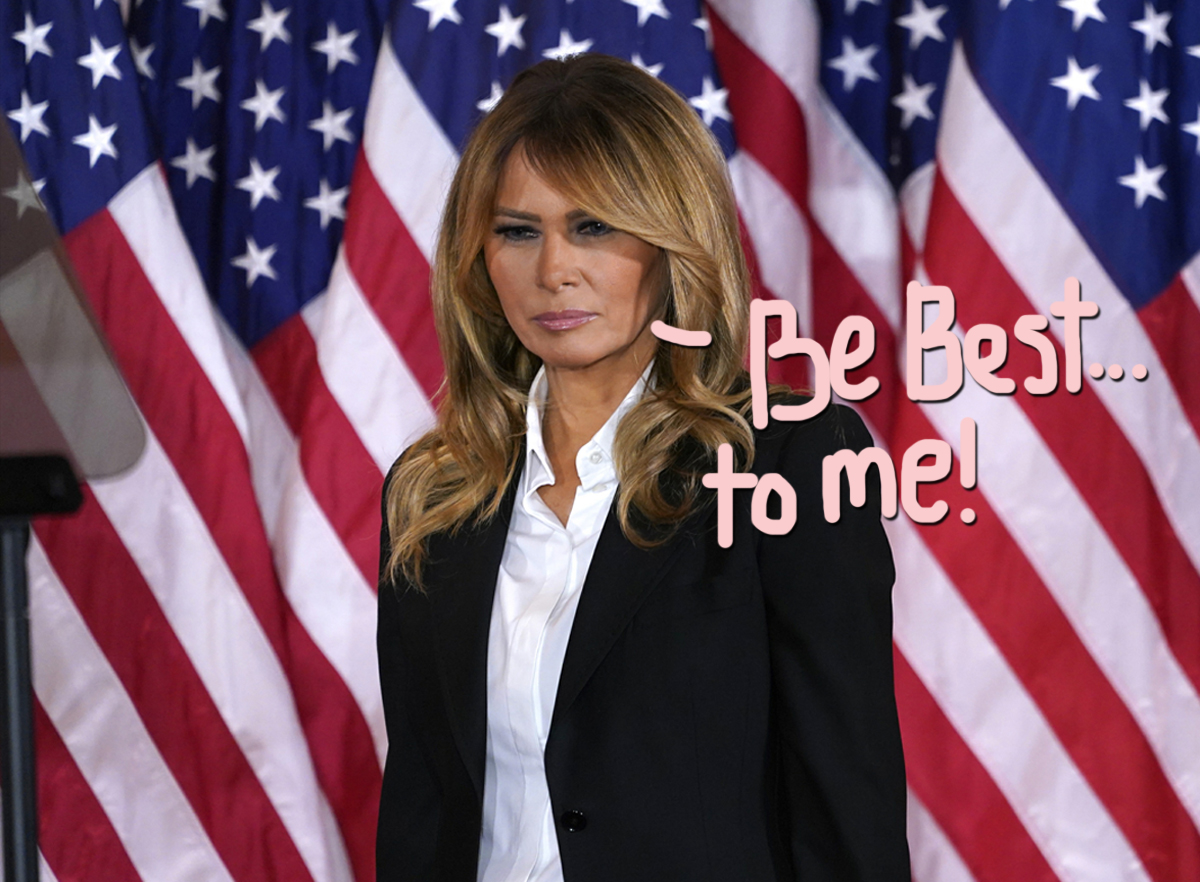 #Melania Trump Finally Speaks Out About The Capitol Riots — And Paints HERSELF As A Victim! Unbelievable! 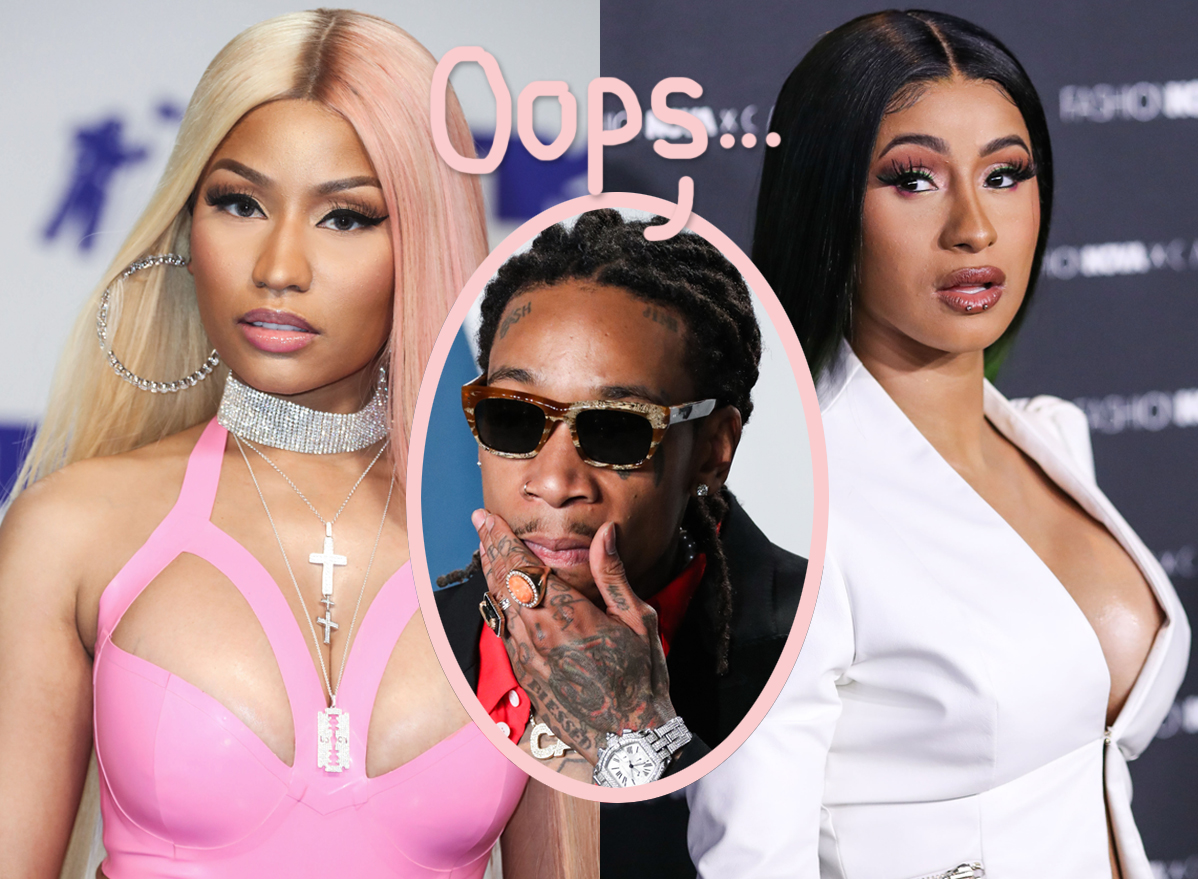 #Cardi B Accuses Wiz Khalifa Of ‘Pitting’ Her Against Nicki Minaj In Grammys Twitter Drama!

#Keshi Drops Highly Anticipated Debut, ‘GABRIEL’: ‘I Always Talk About It As An Opus Record’