Shares in Barclays
BARC,
,
Lloyds
LLOY,
,
and HSBC
HSBA,
,
all highlighted by the Swiss bank, traded around 1.5% to 2.5% higher on Tuesday.

stock — which received an upgrade from Credit Suisse
CS,

The U.K.’s domestic banks, including Barclays, Lloyds, and Natwest, face “a cyclical and even structural turning point post lockdowns,” analysts at Credit Suisse wrote in a report on Tuesday, as analyst Omar Keenan assumed coverage of the sector.

Credit Suisse increased its target prices for domestic bank stocks by an average of 28%, noting that consensus estimates for U.K. bank returns “look too low in a G-20 context.”

On the international banking front, the analysts upgraded HSBC to neutral and downgraded Standard Chartered
STAN,

to underperform. They said HSBC is expected to make progress on its return on tangible equity target goals.

The Swiss bank said that there were wider signs of structural improvement in the U.K., where the market structure “is weak but rationalizing,” with structural cost trends for banks improving faster than for other groups.

In wider trading, the FTSE 100
UKX,
,
the index of London’s top stocks by market capitalization, rose 0.75%, driven by performance in the financial and health technology sectors.

rose 3.5%, shrugging off investor worries about the European COVID-19 vaccine rollout. Germany, France, Italy, Spain, and the Netherlands joined countries across Europe on Monday in pausing the use of the vaccine following concerns that it could contribute to blood clots.

Plus: AstraZeneca to supply U.S. with extra 500,000 doses of COVID-19 antibody-based cocktail

The World Health Organization and the European Medicines Agency maintain that the vaccine is safe. It continues to be used in the U.K., where it has been distributed to more than 10 million people with no evidence of related serious adverse events, according to the WHO.

AstraZeneca said on Tuesday that it would supply the U.S. with an additional 500,000 doses of its experimental, long-acting treatment for COVID-19 that aims to protect people who are not able to be vaccinated. The stock was also upgraded on Tuesday to buy from hold by Jefferies, and its price target lifted to 8850 pence ($61.05 per U.S.-listed share) from 8250 pence.

“European equity markets seem to have been dragged higher by their U.S. counterparts, which racked up fresh record highs last night. The $1.9 trillion spending program by President Biden has lifted sentiment across the board. It feeds into the broader recovery story too,” said David Madden, an analyst at CMC Markets.

“Even though several European countries have paused the rolling out of the AstraZeneca–Oxford vaccine due to health concerns, the optimism connected to the recovery narrative hasn’t been derailed,” Madden added.

Shares in retailer Next
NXT,

were another standout in London, rising near 3%. 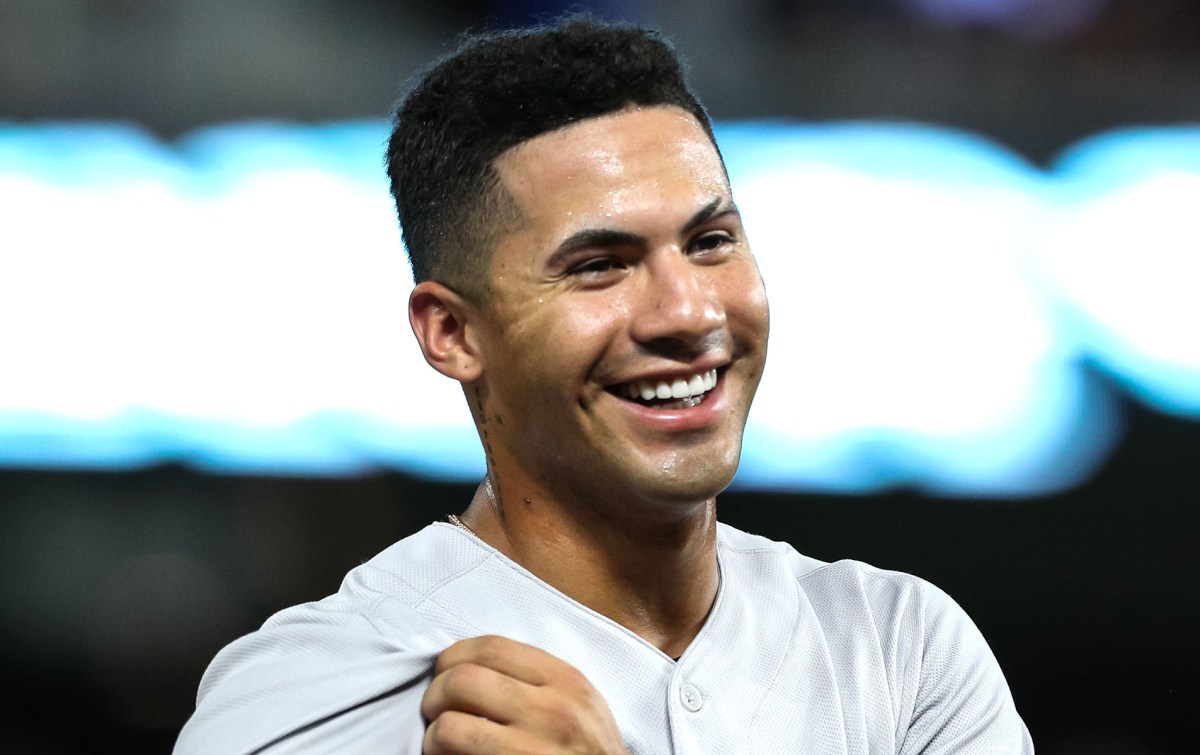 #Gleyber Torres gets big hit in return to Yankees’ lineup

#Mutual Funds Weekly: These money and investing tips can help your portfolio goals stay on track 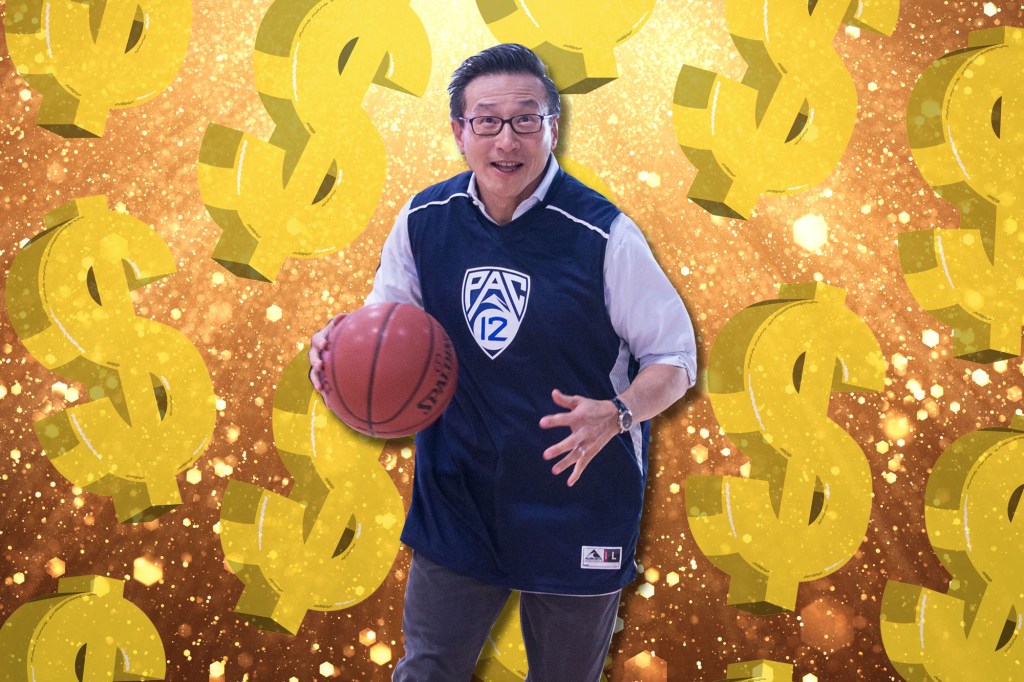 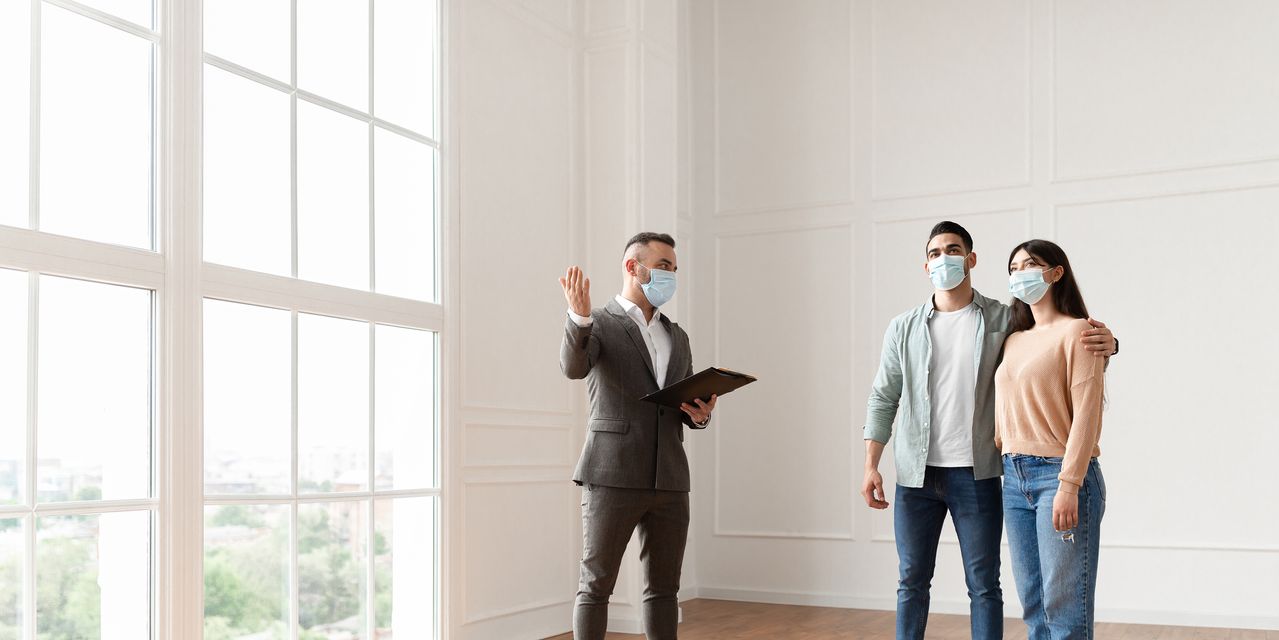 #The Big Move: My Realtor is isolating after being exposed to COVID-19, but I need to find a new home ASAP. Do I break our business arrangement?