Netflix has unveiled a new batch of photos for Bridgerton Season 2, and it’s difficult knowing we still have two months before the series returns to the air.

One of the stills shows Daphne on-screen with her older brother, and Season 2 co-lead Lord Anthony Bridgerton.

As previously reported, Rege-Jean Page departed the role of Simon Basset, but we’re sure there will be major updates about him thanks to Daphne’s continued presence.

It’s unclear whether Daphne will be in every episode of Bridgerton Season 2, but we expect her to help her brother navigate his dating life as he attempts to find “the one.”

We got our first look at Bridgerton Season 2 last year in the form of a teaser, and the photos give us much more insight into the character.

We get a glimpse of Kate on a hunting trip with Anthony, Benedict, and Jack, with Netflix sharing the following photo:

As if that wasn’t enough, we also get to see Anthony and Kate dancing, likely as their relationship is intensifying.

Bridgerton Season 1 was a blockbuster for Netflix, with the streamer placing an order for three additional seasons and a spinoff.

If the show continues to be a success, all of Julia Quinn’s novels will be adapted.

Netflix also dropped a still of Golda Rosheuvel as the iconic Queen Charlotte.

We are so excited that Charlotte’s backstory will be explored on Bridgerton Season 2.

Then there’s the Lady Whistledown of it all.

Nicola Coughlan’s popular character, Penelope Featherington, will be back in the mix.

Here is the official logline for Bridgerton Season 2:

From Shondaland and Creator Chris Van Dusen, the second season of Bridgerton follows Lord Anthony Bridgerton (Jonathan Bailey), the eldest Bridgerton sibling and Viscount, as he sets out to find a suitable wife.

Driven by his duty to uphold the family name, Anthony’s search for a debutante who meets his impossible standards seems ill-fated until Kate (Simone Ashley) and her younger sister Edwina (Charithra Chandran) Sharma arrive from India.

When Anthony begins to court Edwina, Kate discovers the true nature of his intentions — a true love match is not high on his priority list — and decides to do everything in her power to stop the union.

But in doing so, Kate and Anthony’s verbal sparring matches only bring them closer together, complicating matters on both sides.

Across Grosvenor Square, the Featheringtons must welcome the newest heir to their estate while Penelope (Nicola Coughlan) continues to navigate the ton whilst keeping her deepest secret from the people closest to her.

Bridgerton is a romantic, scandalous, and clever series that celebrates the timelessness of enduring friendships, families finding their way, and the search for a love that conquers all.

The photos are a great first look at what’s ahead for these characters.

We were invested in these characters and storylines heavily with the first season, so it will be exciting to see what lies ahead for them.

Check out the teaser below and hit the comments with your thoughts.

# Crypto.com breach may be worth up to $33M, suggests onchain analyst

#The Moneyist: My grandmother died, leaving a $1 million estate. I asked my mother what happened to half the money. She said, ‘I spent it.’

#The Bold And the Beautiful: Return Date Announced! 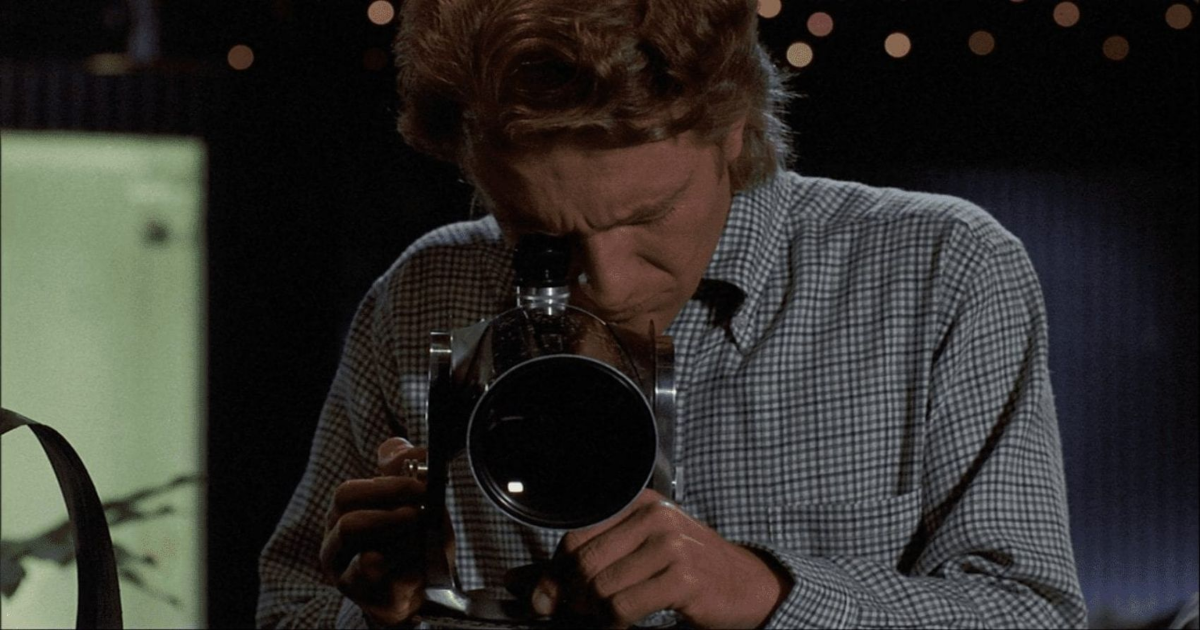 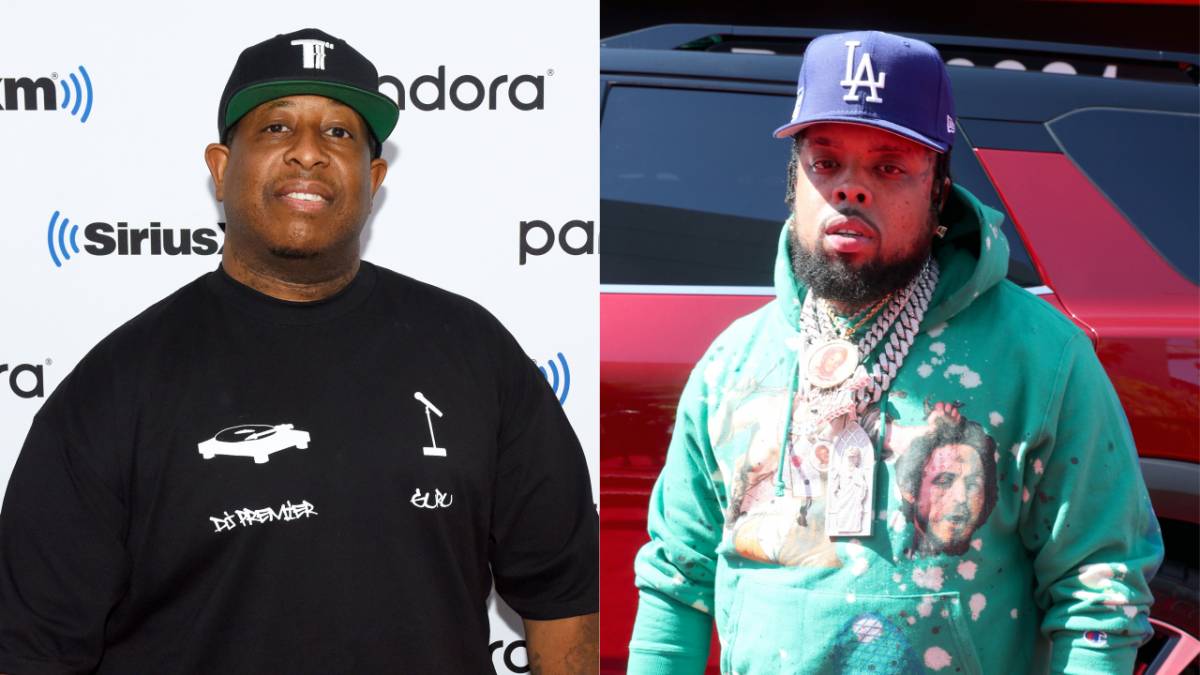