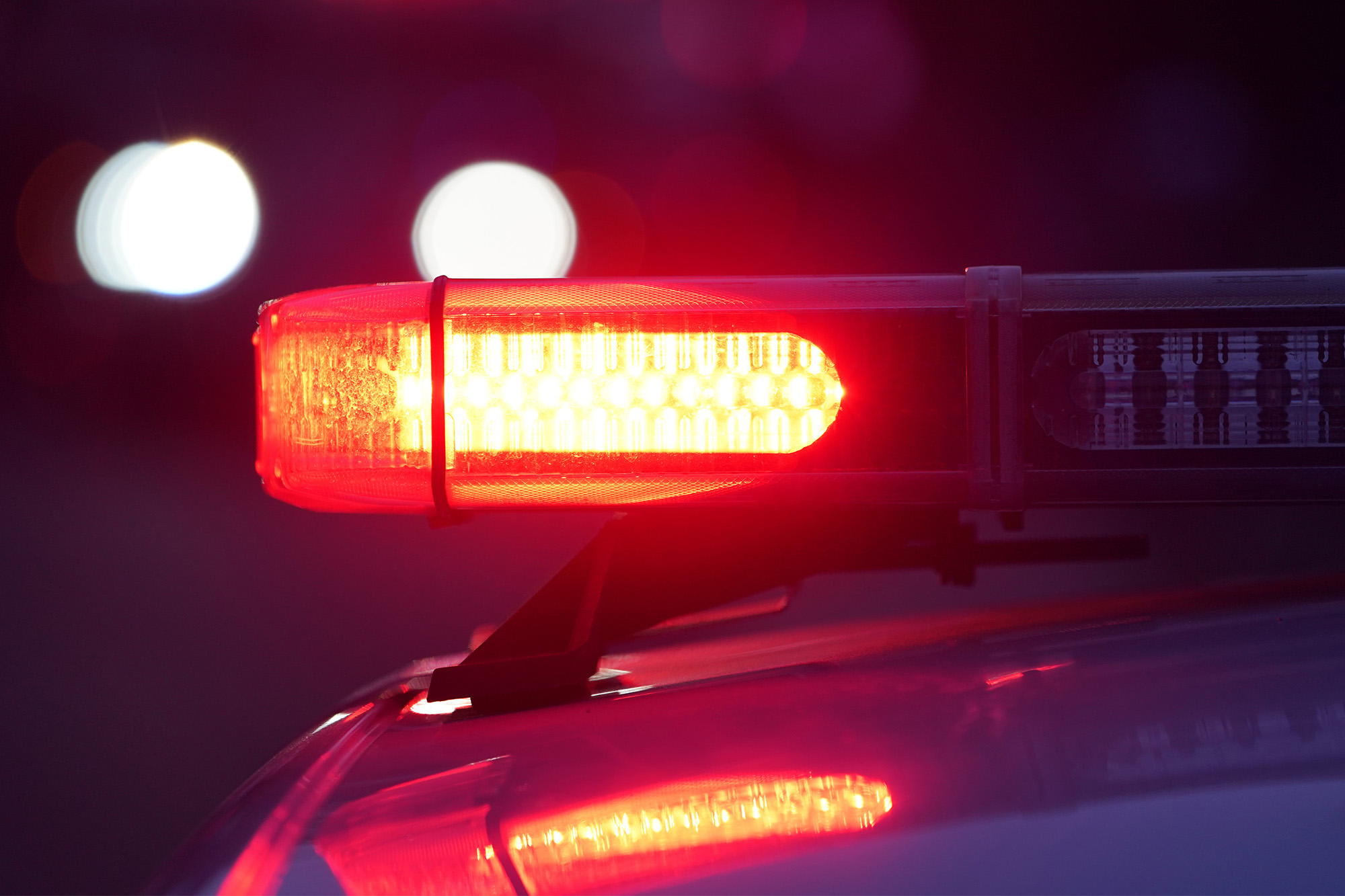 A teenage boy with a criminal history allegedly stabbed a 17-year-old to death in the Bronx earlier this month — just days after he was busted on a gun charge in Manhattan, The Post has learned.

Brandon Perez, 15, who has been arrested 5 times in the past 10 months, was charged Saturday with murdering Ethan Borges, who died from his wounds last Wednesday, law enforcement sources said.

The fatal stabbing came after Perez was charged on Sept. 4 with criminal possession of a loaded firearm in Manhattan.

Law enforcement sources said the tragedy was due to lax penalties from previous crimes.

“You have a dead teen and another going to jail for murder because he wasn’t held accountable for his prior arrests which were serious,” a Bronx cop told The Post.

“Two lives are ruined, and the families will live with this unnecessary crime forever.”

In the deadly incident, Perez allegedly confronted Borges and started fighting with him at a bus stop on Southern Boulevard near Westchester Avenue in Foxhurst on Sept. 15 at about 3:30 p.m., according to the sources.

The heated feud spilled out onto the street and Perez allegedly knifed the victim twice in his heart and once in the stomach, sources said.

The alleged teen stabber fled the scene on foot and Borges was taken to Lincoln Hospital.

Borges underwent surgery and was put on life support before dying a week later, sources said.

Perez was caught by police in the lobby of the Monroe Houses in Soundview at about 7 p.m. Saturday, according to sources. The suspect was also hit with a weapons possession charge in the case.

Perez has four other arrests since last Nov. 8, when he was charged with grand larceny in the Bronx, sources said. 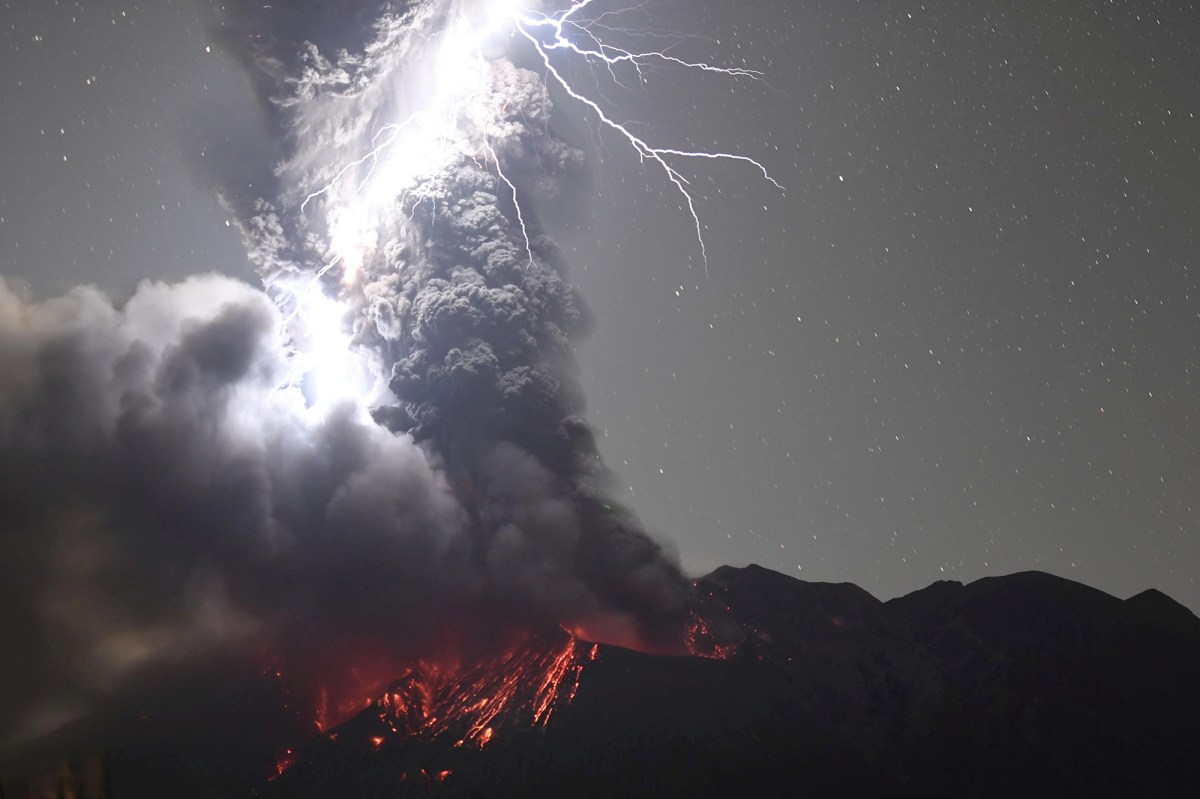 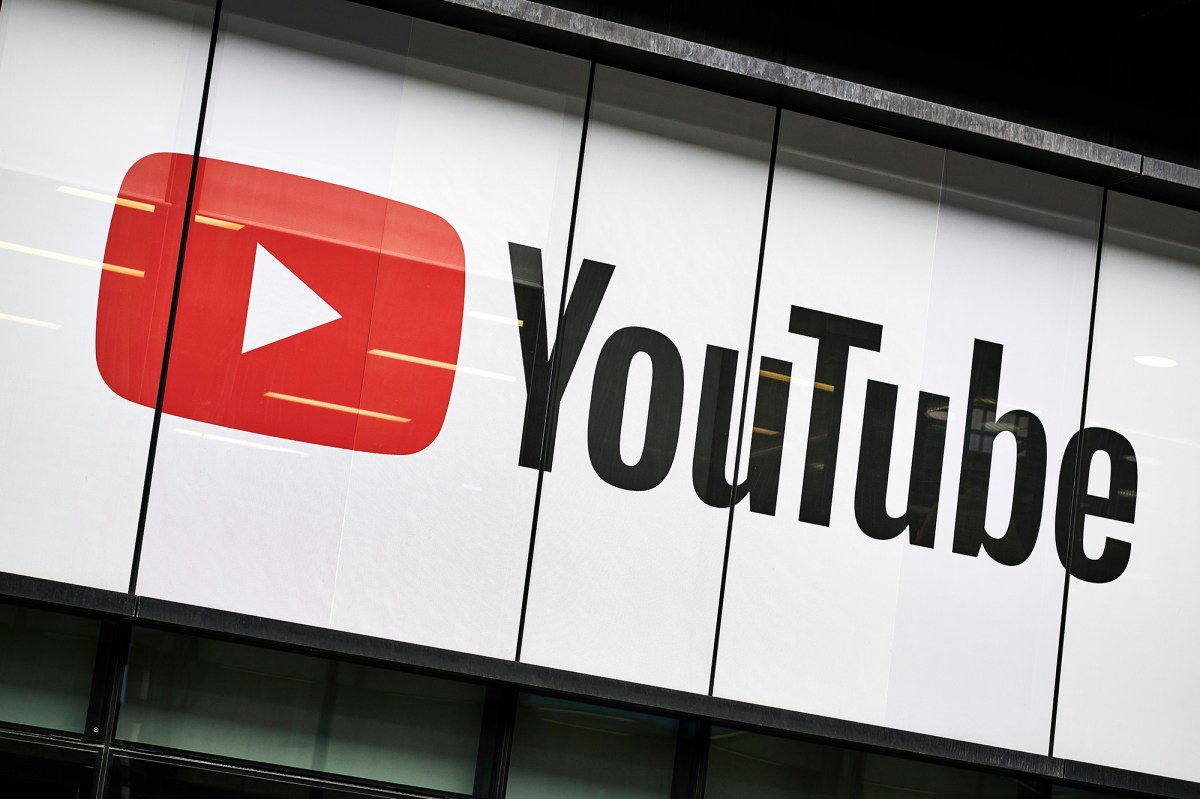 #YouTube will lift ban on Trump channel when risk of violence decreases: CEO 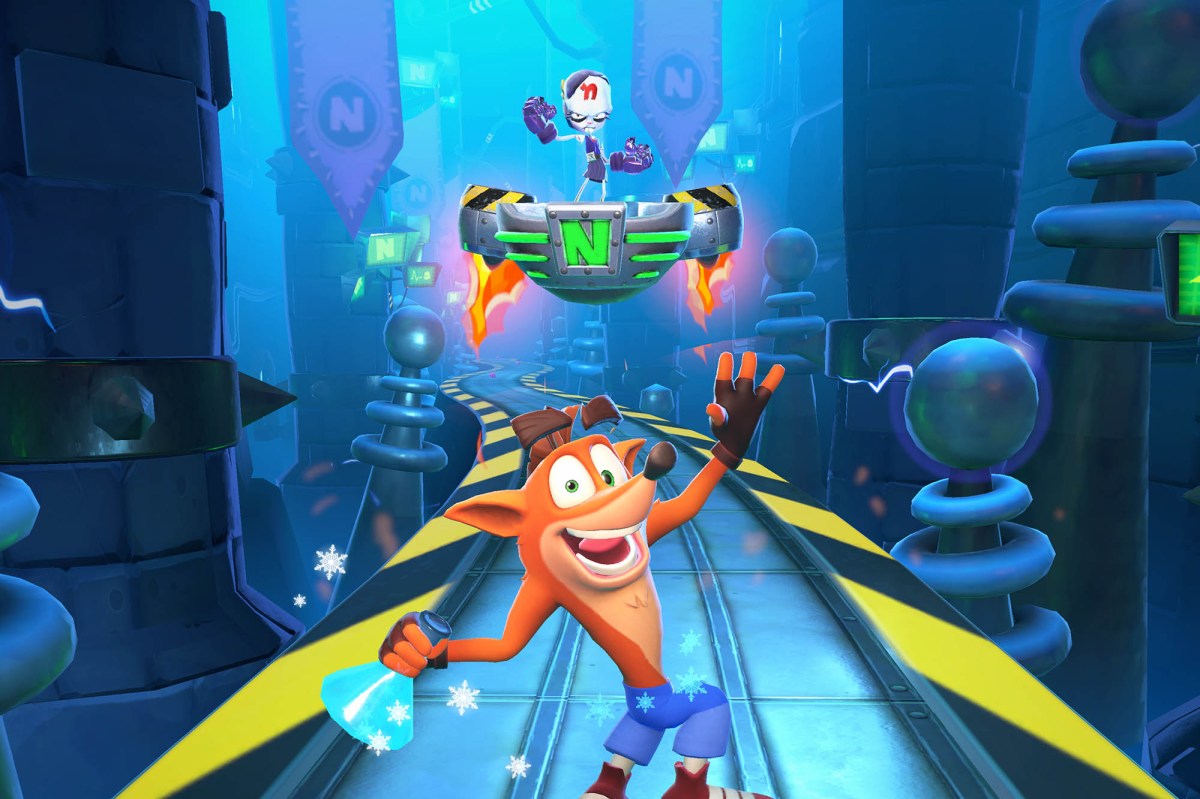 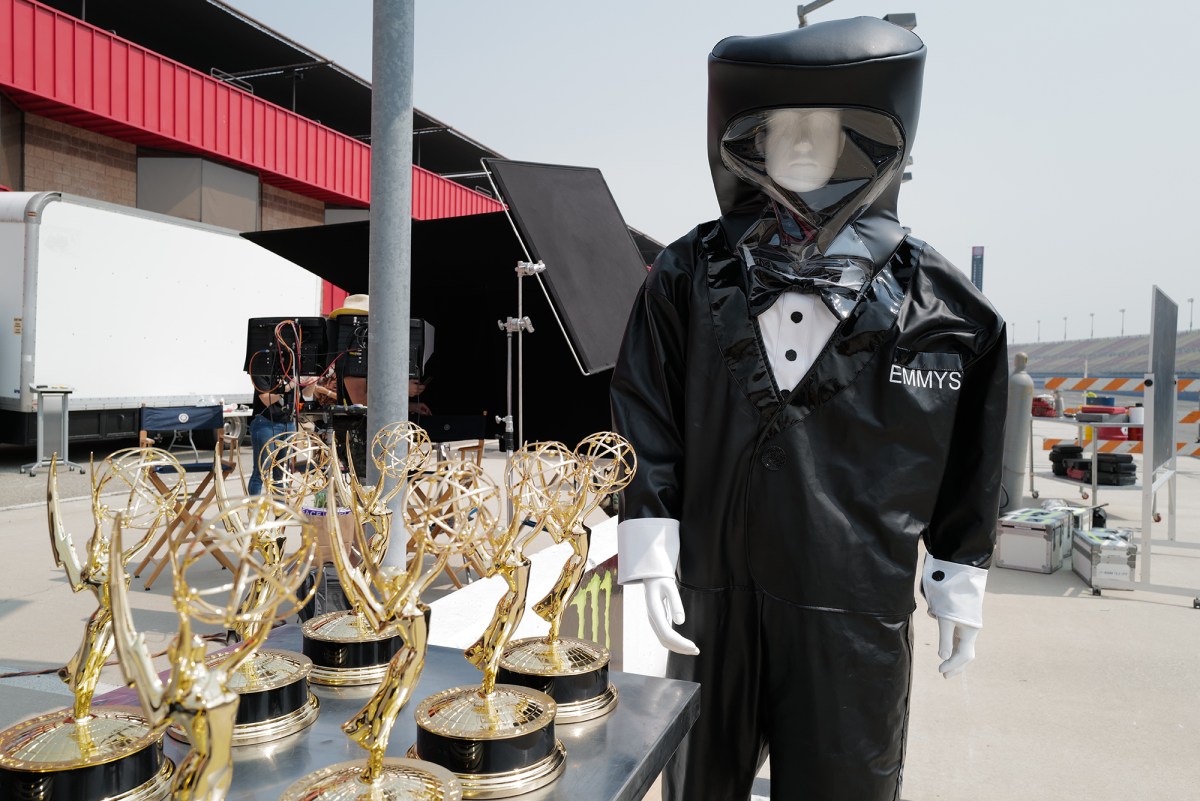