Bowen Yang misses everything about the “live” aspect of “Saturday Night Live.”

“For the first ‘at home’ show, everyone in the cast was texting each other, and I sent pictures of the Saratoga Springs bottles that the pages have at their desks,” the 29-year-old comedian recalled recently over (what else?) Zoom from (where else?) his Brooklyn apartment. “It’s all the little things I took for granted … I would give anything to experience all that, safely, again.” Until then, he’s “dreaming in little Zoom boxes,” trying to stay creative and connected.

Though he feels nothing but lucky these days, sitting at home is a strange mode for Yang, who’s barely stopped moving over the past couple years. While writing for “SNL” in 2018, he was also shooting Awkwafina’s Comedy Central series (“Nora From Queens”), touring the country with his popular podcast (“Las Culturistas” with Matt Rogers) and writing for an upcoming Apple TV Plus musical comedy starring his “SNL” coworker Cecily Strong.

By the time his promotion to cast member was announced in fall 2019, Yang was almost too exhausted to absorb it. “I was fully burnt out — and in some ways I think that was good,” he says, “because I was just fully numb.”

He then booked himself a solo vacation that let him take a beat and absorb it all, for better and for worse. “I just decompressed and let it all hit me,” he says, with the careful consideration of someone who knows when he needs to thread a verbal needle. “It gave me the perspective I could not confer upon myself for the 12 months leading up to that point.”

Adding to the pressure were the unavoidable facts that Yang is one of the cast’s first openly gay men to star on the show, and its first Chinese-American star, period. Neither fact escapes Yang, but he approaches his place in comedy with enthusiastic opportunism. After auditioning for “SNL” a few times, he says he actually felt freer to do his own thing after he ran out of famous Asian figures to impersonate. “I really enjoyed the challenge of working around what might have been perceived as this ‘handicap,’” he says. “I could just have fun with it, put on a wig and pretend to be [former New York Times book critic] Michiko Kakutani. I was like, ‘No one else can do this.’”

Since then, Yang’s had more surreal moments on “SNL” than he can count. He’s tackled breakout impressions of presidential hopeful Andrew Yang and North Korean dictator Kim Jong Un, as no one else could. He’s slapped RuPaul across the face in a “Dynasty” parody set in a coal mine and lectured Harry Styles about using a corporate Instagram to promote his sad thirst traps. Characters from his initial auditions — including a manic SoulCycle instructor and the man from the ubiquitous “choking poster” who bears more than a passing resemblance to Yang — made it onto the show, a fact that still blows his mind.

No matter the role, Yang’s delivery — somehow bone dry and histrionic all at once — makes him stand out on a legendary show that once taught him the basics of American pop culture when he and his family first moved from Canada to the United States. “I was 8, and I was probably too young for it, but that’s when I started to watch ‘SNL,’” Yang says. “That’s when I got a sense of what American humor was.” He remembers sitting down in 2000 to watch his first episode, which was hosted by Charlize Theron, and thinking that she must be important if she got to host “SNL.” At that point, he says, the show “opened all these doors in the scope of my pop culture knowledge.”

While Yang originally went to NYU for its med school, improv and pop culture quickly became cornerstones of his life before taking it over completely. Yang’s acidic, pithy takes on pop culture and celebrity are now his bread and butter. (Look up his lip-sync performances of famous monologues — from Sandra Oh pleading on “Grey’s Anatomy” to Meryl Streep drawling disdain in “The Devil Wears Prada” — and thank us later.) It even forms the backbone of “Las Culturistas,” in which he and Rogers trade thoughts on their current obsessions and ask their guest a deceptively simple question: “What was the first piece of culture that made you say culture was for you?”

For Yang, it’s a tricky one. Finding culture that spoke to him, a gay Chinese-American boy growing up in Colorado, meant excavating his own confusing wants and needs. Like many queer people, he’s still discovering pivotal influences with a jolt of, “Oh, that’s what that was” self-awareness. Most recently, he remembered how Michelle Branch’s album “The Spirit Room” inspired daydreaming fantasies he misunderstood. “I kind of imprinted onto Michelle this diva worship that I didn’t recognize,” he says. “It was really one of the few times that female idol worship intersected with sexual reckoning, and being in a liminal space where I’d conflate the two. I thought I was in love with her!”

Yang doesn’t remember a specific time when he had a lightbulb over the head “I’m gay” moment. What he does remember is others pointing it out for him with mocking sneers, which made it all too easy to internalize the idea that he was messing up just by being himself.

“The way I see queerness now is that, best-case scenario, another queer person reflects it back at you,” he explains. “Worst case scenario, which is what happened to me, is having people say, ‘Well, you like Michelle Branch, so you must be gay.’ Someone points out how there’s something about you that’s unusual, and you go through some Kübler-Ross grief stages with it.”

Twenty years later, Yang is rising exactly because of that “unusual” quality that once haunted him, embracing comedy and a collaborative community that’s specifically, loudly queer. He’s eager to look forward to a future in which a kid like him wouldn’t have the same experience, but also careful to remain conscious of the history and activists that would make it possible. Even this year, staring down a Pride season in which he can’t march or hit up some lowkey “hedonistic” bar party, Yang is sure to keep perspective. As he explains: “Pride events have been canceled, but we’re not calling it an injustice, because we know what injustice looks like.”

Now, with the twin benefits of hindsight and foresight, Yang has nothing but compassion for the kid who stole a copy of “Sisterhood of the Traveling Pants” from his sister and hid it under his bed in case someone might clock it as too gay or feminine for a boy to read.

“I smile very fondly, very wistfully when I think about it,” he says. “Just like, ‘Oh, that’s cute. Look how far we’ve come.’” 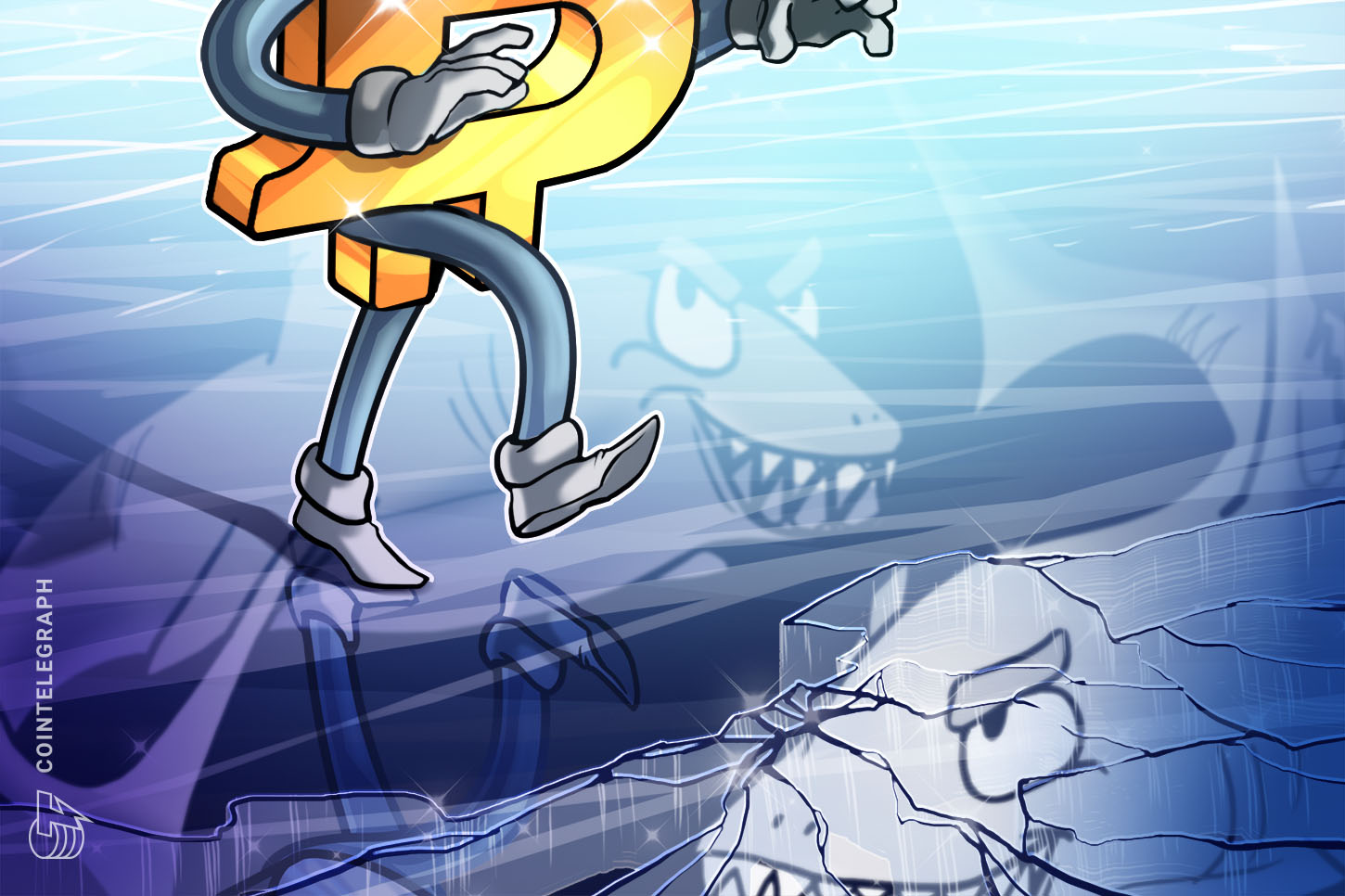