Hundreds of elephants have died mysteriously in Botswana’s famed Okavango Delta, the head of the wildlife department said Thursday, ruling out poaching as the tusks were found intact.

The landlocked southern African country has the world’s largest elephant population, estimated to be around 130,000.

“We have had a report of 356 dead elephants in the area north of the Okavango Delta and we have confirmed 275 so far,” Cyril Taolo, the acting director of the department of Wildlife and National Parks, told AFP in a text message.
He said the cause of the deaths was yet to be established with anthrax having been ruled out.
“We do not suspect poaching since (the) animals were found with tusks,” he said.
Samples have been collected and sent to South Africa, Zimbabwe and Canada for testing.
Similar deaths were first reported in May when authorities found 12 carcasses in just a week in two villages in the northwest of the country.
The latest discoveries were flagged by a wildlife conservation charity, Elephants Without Borders (EWB), whose confidential report referring to the 356 dead elephants, was leaked to the media on Wednesday.
EWB suspects the elephants have been dying in the area for about three months.
According to the report dated June 19, 2020, “70 percent of elephant carcasses were considered recent, having died about a month ago, and 30 percent of the carcasses appeared fresh, ranging from one day to two weeks old”.
“There was good evidence to show elephants of all ages and sex appear to be dying,” said the report penned by EWB director Mike Chase.
Several live elephants appeared to have been weak, lethargic and emaciated, with some showing signs of disorientation, difficulty in walking or limping, EWB said.
“One elephant was observed walking in circles, unable to change direction although being encouraged by other herd members,” said the report. 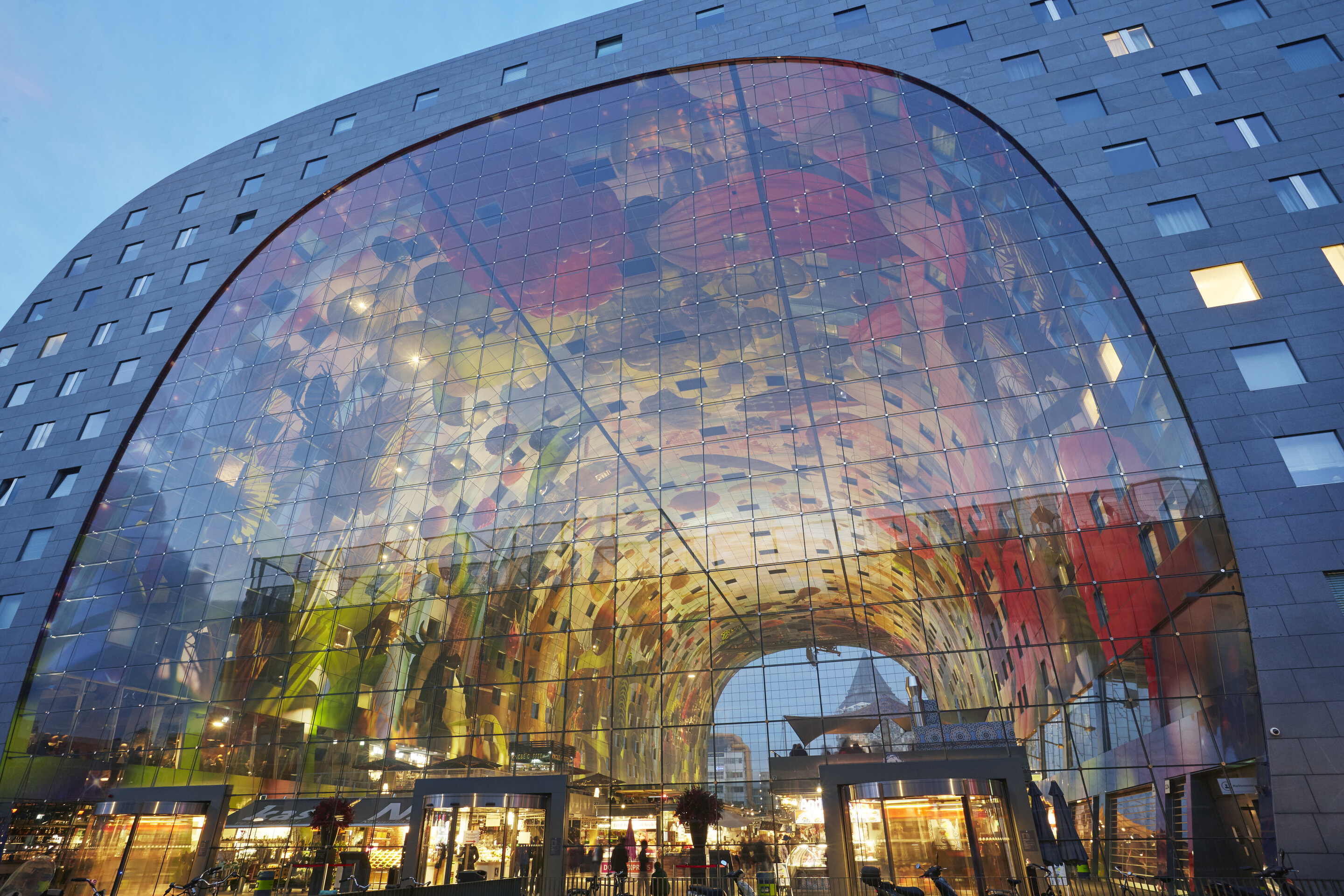 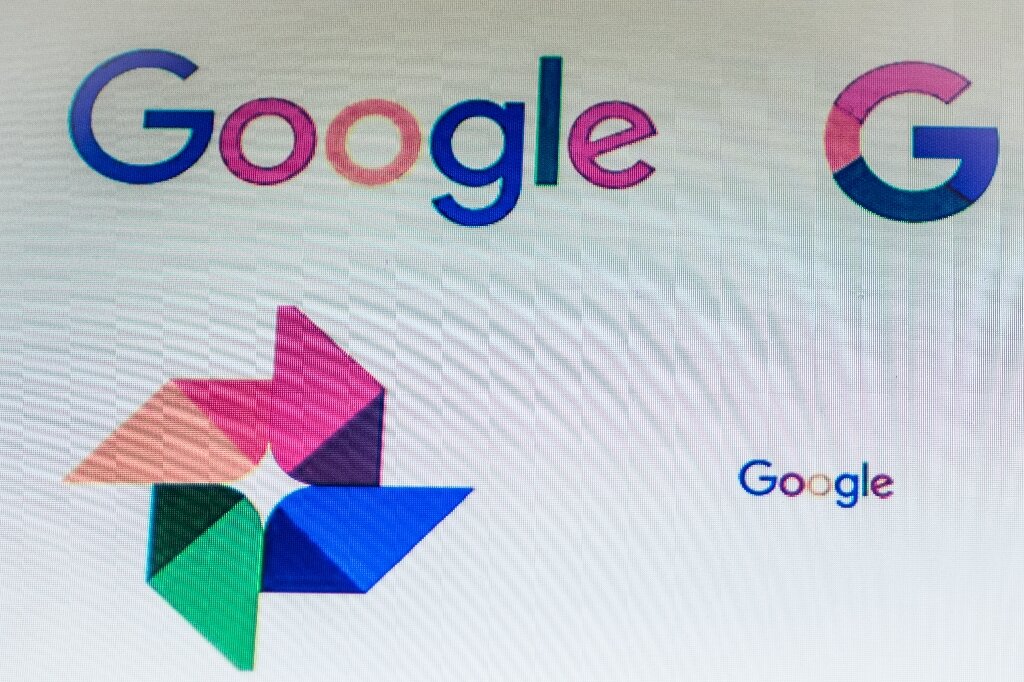 #Google moves away from diet of ‘cookies’ to track users