Color Out of Space, an H.P. Lovecraft adaptation featuring one of the craziest of Nicolas Cage‘s crazy performances, is headed to Shudder. The horror streaming service just snapped up the streaming rights to the Richard Stanley-directed pic, as well as the rights to the vampire movie The Shed, directed by Frank Sabatella.

I say this every time I write up something related to Shudder, but here I go again: if you’re not subscribed to Shudder yet, you really should be. Especially if you’re a horror fan. Not only is it very affordable ($5.99 a month), it’s also loaded with fantastic horror content. Classics, new films, originals – it’s all there, ready for your viewing pleasure. On top of that, new members can enjoy 30-days free with the promo code SHUTIN when signing up at Shudder.com.

And now, the service is adding two more reasons to join. Color Out of Space is adapted from the H.P. Lovecraft story of the same name, and marks the return of director Richard Stanley, a filmmaker whose career went off the rails when he was hired to direct The Island of Dr. Moreau. In Color Out of Space, “a meteorite lands in the front yard of Nathan Gardner’s (Nicolas Cage) farm. He and his family find themselves battling a mutant extraterrestrial organism that infects their minds and bodies, transforming their quiet rural life into a living nightmare.”

Nicolas Cage gets a lot of attention for his whacked-out performances, and I have to say, his work in Space has him going Full Cage. He’s dialed up to 11 here, going out of his friggin’ mind as a man afflicted by alien forces. As I wrote in my review, “The comedy comes almost entirely from Cage, who appears to be acting in a completely different movie than everyone else. As the meteorite unleashes all sorts of alien toxicity into the air and slowly drives the family insane, it’s Cage’s Nathan who goes the craziest, which means we get to watch scene after scene of Cage screaming about alpacas, peaches, his father, hospitals, bad smells, and more. The crazier his character gets, the more out-there Cage becomes, often using the same goofy voice he employed as the yuppie bloodsucker in Vampire’s Kiss.” And as /Film Managing Editor Jacob Hall added: “It’s the kind of swing-for-the-fences performance that defines modern Cage, something so big that it’ll elicit chuckles from some but so earnest that you can’t argue with his decisions.”

In The Shed, “Stan (Jay Jay Warren) and his best friend Dommer (Cody Kostro) have put up with bullies their entire lives. All of that changes when Stan discovers he has a murderous vampire living in his shed. Seeing the bloodshed and destruction the monster is capable of, Stan knows he has to find a way to destroy it. But Dommer has a much more sinister plan in mind.”

I’ve yet to see The Shed, but reviewing the movie at the Sitges Film Festival, Rafael Motamayor wrote: “The Shed walks a fine line between real life horror and an entertaining popcorn flick, building a deeply personal story about bullying and inherited trauma.”

“We’re thrilled to be bringing Shudder members Stanley’s masterful adaptation of one of H.P. Lovecraft’s most influential stories—as well as another unforgettable Nicolas Cage performance — and Sabatella’s inventive new take on the vampire genre,” said Shudder General Manager Craig Engler. “The first half of 2020 has been the most successful in Shudder history, and these two great films will be part of an already-strong second half of the year, alongside titles like Scare Package, The Beach House, La Llorona, Scare Me and our upcoming original documentary on the history of Queer Horror.”

#Agents of SHIELD season 7 episode 3: ‘Alien Commies from the Future!’

#Coronavirus is not mutating to become more dangerous, WHO says 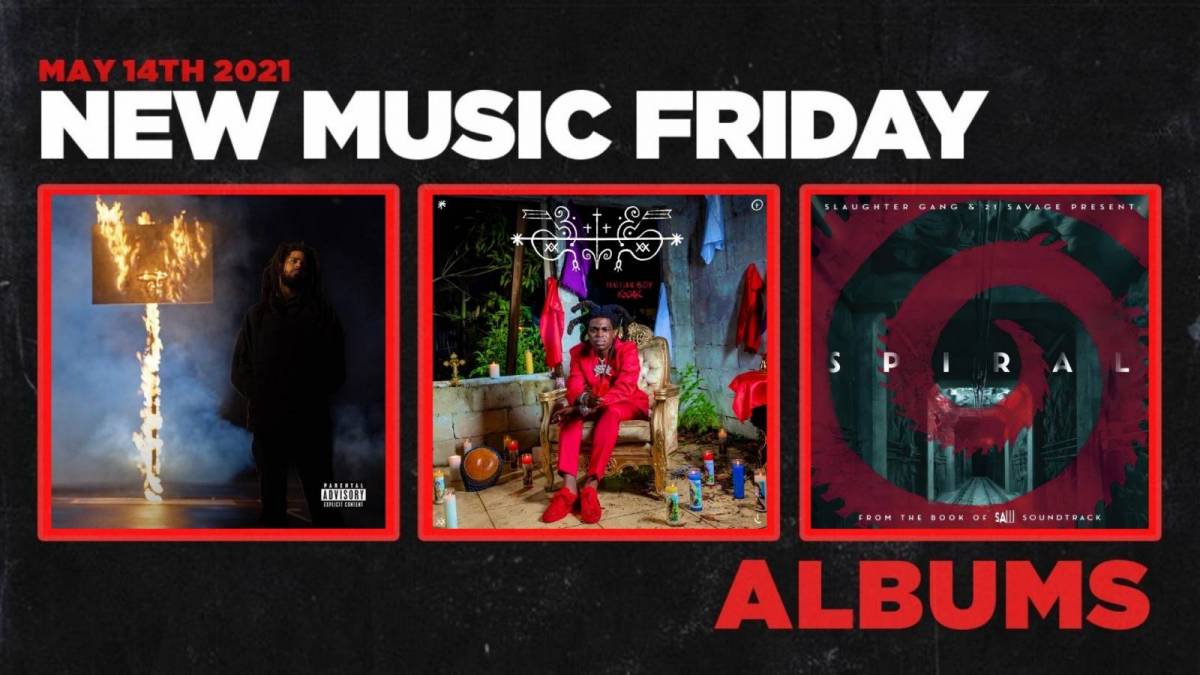 #The What We Do in the Shadows Spin-Off – /Film