Calls for the resignation of Bon Appétit’s longtime editor in chief Adam Rapoport reached a boiling point after a photo surfaced that showed him in brownface.

A freelance writer for the Condé Nast-owned foodie magazine on Monday unearthed and posted a 2013 photo, originally posted on Instagram by Rapoport’s wife Simone Shubuck, that shows the couple seemingly in brownface for an apparent Halloween costume.

The image, which has since been taken down from Shubuck’s account, featured the caption “me and my papi” and the hashtag “boricua.”

Neither Condé Nast nor Rapoport responded to requests for comment.

Sohla El-Waylly, a chef and restaurateur who was hired last year as an assistant editor at Bon Appétit, alleged on Instagram that only white editors are paid to appear in videos for the BA Test Kitchen video series. She said she was hired at a salary of $50,000 to “assist white editors with significantly less experience than me.”

“I’ve been pushed in front of video as a display of diversity,” she wrote. “In reality, currently only white editors are paid for their video appearances. None of the people of color have been compensated for their appearances.”

Later in the day, former Bon Appétit staff photographer Alex Lau voiced his concerns about the workplace culture engendered by Rapoport via Twitter. He wrote that he left the magazine “for multiple reasons, but one of the main reasons was that white leadership refused to make changes that my BIPOC [Black, Indigenous, People of Color] coworkers and I constantly pushed for.”

He continued, “when i asked ‘why have we shot food all around the world, but haven’t touched the entire continent of Africa?’, their response: ‘oh you know, the recipes get tricky, and readers probably wouldn’t want to make the food.”

The problem starts at the top of Condé Nast, which owns “Vogue,” “Vanity Fair,” “The New Yorker” and “GQ,” he said, pointing to CEO Roger Moore and artistic director and Vogue editor Anna Wintour.

He added: “this is a conde nast problem. blame roger moore, blame anna wintour, blame all of the people in conde corporate that you’ve never heard of. they are responsible for creating this culture.”

The backlash against Rapoport and Bon Appetit continued Monday when the magazine posted an article of black-owned restaurants organized by city, which the article said is “one practical, actionable way to stand in solidarity with the black community now, and always.”

Writers and food lovers have been pulling together lists highlighting Black-owned businesses in their cities. We wanted to share the work they’ve done, and will continue to update this page as more resources become available. https://t.co/Kx2ad6iOGF 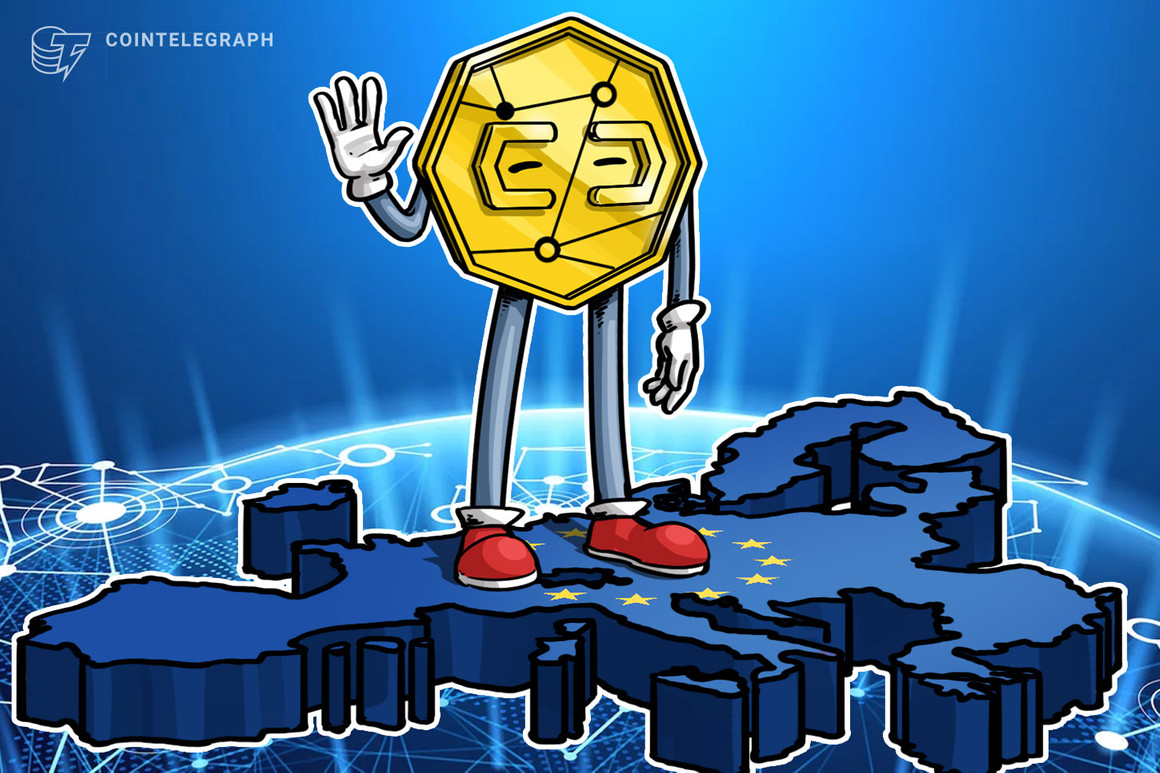